According to Brazilian journalist José Norberto Flesch, a respected source for international concerts in Brazil, PANTERA will perform at the Knotfest Brasil 2022 festival, set to take place on December 18 in São Paulo. However, it should be noted that this information has not yet been corroborated by an official source and should be treated as a rumor only.

So far, the following bands have been officially confirmed for Knotfest Brasil 2022:

PANTERA is also rumored to be performing at this year’s edition of Mexico’s Hell & Heaven Metal Fest, which could take place in early December. However, as of right now, no official announcement has been made about the festival’s participating artists.

Anselmo and Brown, along with Wylde and Benante, will headline a number of major festivals across North America and Europe and stage some of their own headline concerts.

According to Billboard, the lineup has been given a green light by the estates of the band’s founders, drummer Vincent “Vinnie Paul” Abbott and guitarist “Dimebag” Darrell Abbott, as well as Brown, who last year said Wylde wouldn’t tour with PANTERA if a reunion were to happen. It’s unclear what changed his mind.

In July, Benante told SiriusXM‘s “Trunk Nation With Eddie Trunk” about how he plans to approach the PANTERA gig: “I can’t go do this as the drummer from ANTHRAX because it would be a different sound completely. So the way I’m gonna do that is if you close your eyes, it’s gonna sound like it’s Vinnie, basically. And that’s how it’s gonna be. The sound is gonna sound exactly like him.”

Wylde said that he had a similar mindset. “You approach it the same way as you do when I’m playing with Ozzy,” he said. “Obviously I’ve gotta learn [Randy] Rhoads‘s stuff and I’ve gotta learn Jake‘s [E. Lee] stuff, and when I was doing the [BLACK] SABBATH stuff, you learn it and do it as faithful as you can. Charlie‘s gotta learn all of Vinnie‘s parts. You approach it as if you’re in a cover band. When we do the ZAKK SABBATH stuff,” referring to his BLACK SABBATH cover band, “I don’t start changing lyrics midway through ‘War Pigs’. You learn the songs — so that’s what you do.”

Talk about a possible PANTERA “reunion” intensified when Anselmo regularly joined Wylde‘s BLACK LABEL SOCIETY to perform PANTERA‘s song “I’m Broken” during DOWN‘s 2014 stint on the “Revolver Golden Gods Tour”. That buzz only got stronger after Brown joined the jam on May 23, 2014 when the tour swung through Texas.

Up until his passing, Vinnie remained on non-speaking terms with Anselmo, whom the drummer indirectly blamed for Dimebag‘s death.

Vinnie Paul and Dimebag co-founded PANTERA. When PANTERA broke up in 2003, they formed DAMAGEPLAN. On December 8, 2004, while performing with DAMAGEPLAN at the Alrosa Villa in Columbus, Ohio, Dimebag was shot and killed onstage by a troubled schizophrenic who believed that the members of PANTERA were stealing his thoughts. 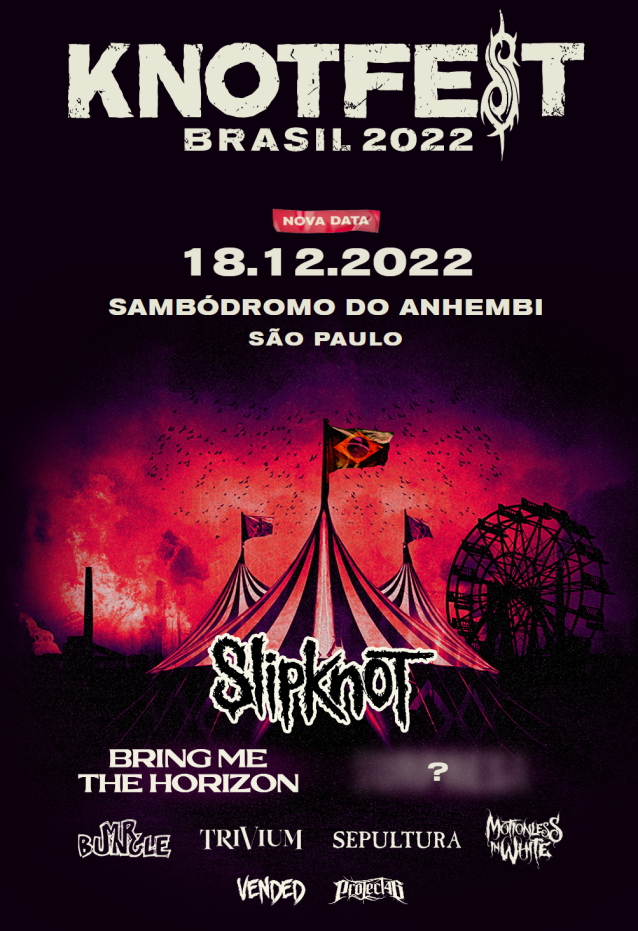