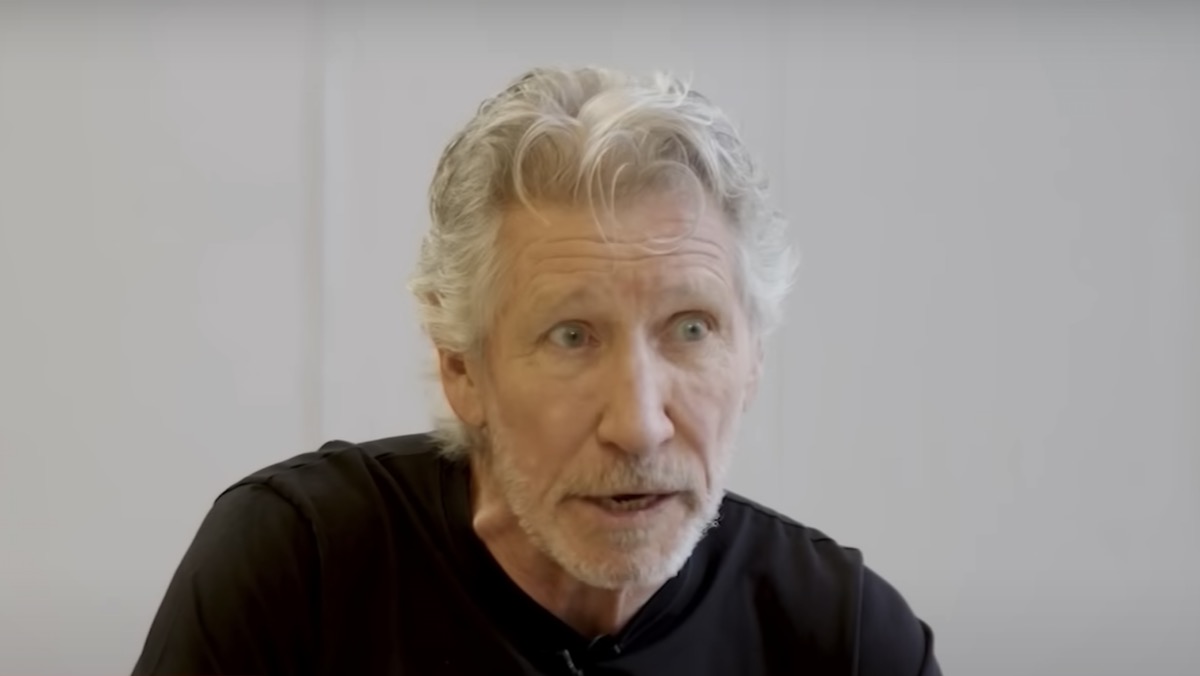 Amidst his ongoing “This Is Not a Drill Tour,” Roger Waters sat down with CNN’s Michael Smerconish to discuss the overly political themes and messages presented at his concert.

Smerconish began the interview by asking Waters why he labeled President Joe Biden a “war criminal.” “Well, he’s fueling the war in the Ukraine,” the former Pink Floyd member responded. “That is a huge crime. Why won’t the United States of America encourage [Volodymyr] Zelensky to negotiate, obviating the need for this horrific, horrendous war?”

When Smerconish pointed out that Waters was “blaming the party who got invaded,” Waters countered by criticizing NATO for forcing Russia’s hand. “Well, any war, when did it start? What you need to do is look at the history, and you can say, ‘Well, it started on this day.’ You could say it started in 2008… This war is basically about the action and reaction of NATO pushing right up to the Russian border, which they promised they wouldn’t do when [Mikhail] Gorbachev negotiated the withdrawal of the USSR from the whole of Eastern Europe.”

Waters also dismissed Smerconish’s argument that the US has a role of “liberators.”  “You got into World War 2 because of Pearl Harbor. You were completely isolationists [beforehand],” Waters argued. “Thank god the Russians had already won the bloody war by then. 23 million Russians died, protecting you and me from the Nazi menace.”

“I would suggest that you… go away and read a bit more, and try to figure out what the US would do if the Chinese were putting nuclear armed missiles into Mexico and Canada,” Waters added.

When Smerconish noted that the Chinese are “too busy encircling Taiwan as we speak,” Waters fired back by proclaiming: “Taiwan is part of China. That has been absolutely accepted by the whole of international community since 1948. If you don’t know that you aren’t reading enough…. You are believing your side’s propaganda. You can’t have a conversation about human rights and Taiwan without actually doing the reading.”

“The Chinese didn’t invade Iraq and kill a million people in 2013,” Waters added. “Who have the Chinese invaded and slaughtered?”

“Their own,” Smerconish answered, referring to the Uyghurs and other mostly-Muslim groups who China have placed in “re-education camps” and been subjected to forced sterilization and forced label.

You can watch the full interview below. Waters’ “This Is Not a Drill Tour” runs through the middle of October — tickets are available to purchase here.

Hwarang: The Elite Soldiers Of The Kingdom Of Shilla

Them Crooked Vultures Reunite For First Time In More Than A Decade At Taylor...