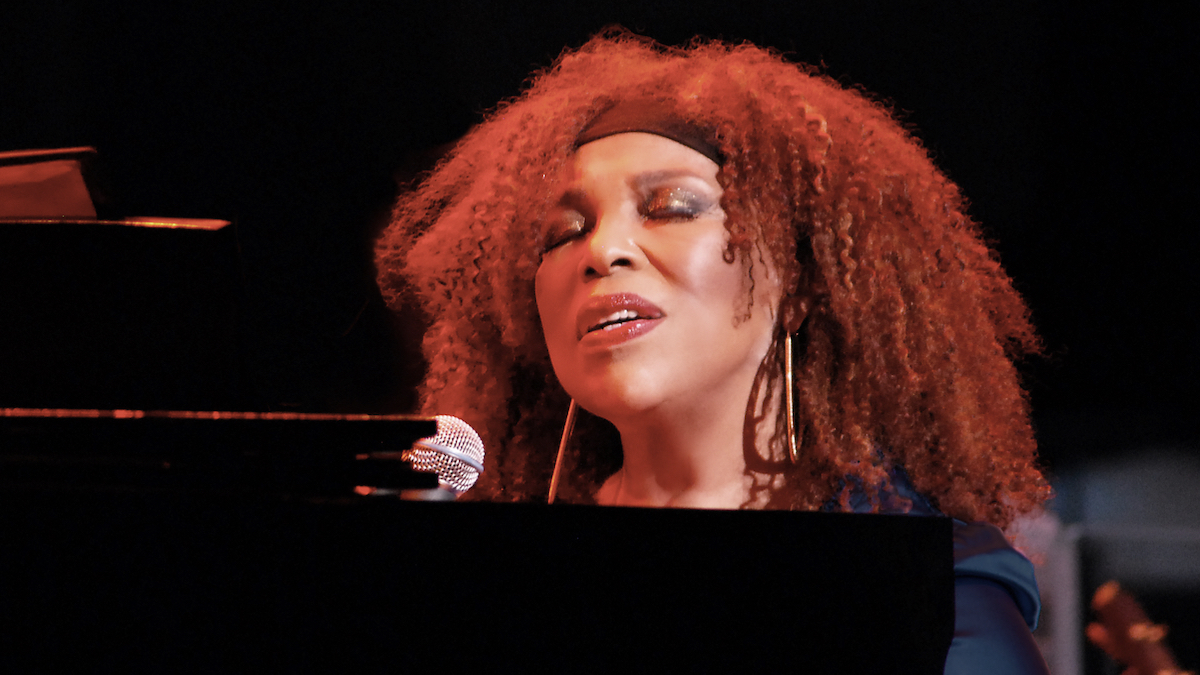 Legendary vocalist Roberta Flack has been diagnosed with amyotrophic lateral sclerosis (ALS), and the disease has made it “impossible to sing and not easy to speak,” according to a statement from her manager Suzanne Koga.

ALS, sometimes called Lou Gehrig’s Disease after the baseball Hall of Famer, is a progressive neurodegenerative disease that affects nerve cells in the spinal cord and brain. Those with ALS are sapped of strength and control of their muscles, gradually losing the ability to move, speak, eat, and breathe.

In a statement, Flack’s representatives wrote, “It will take a lot more than ALS to silence this icon.” In that spirit, she’s got a number of high-profile projects coming up, beginning with the documentary, Roberta. It covers her life and influence and premiers November 17th at DOCNYC, the world’s largest documentary film festival. Those who can’t be there in person can watch it from November 18th through the 27th via the festival website.

On January 10th, 2023, Flack will publish the children’s book The Green Piano: How Little Me Found Music. “I have long dreamed of telling my story to children about that first green piano that my father got for me from the junkyard in the hope that they would be inspired to reach for their dreams,” Flack said in a statement. “I want them to know that dreams can come true with persistence, encouragement from family and friends, and most of all belief in yourself.”

Jung Hae In, Go Kyung Pyo, And More Are Linked By A Stolen Eye In Ominous “Connect” Posters

Afterwards, in fall of 2023, she’ll release a 50th anniversary commemorative reissue of her landmark album, Killing Me Softly.

Across her more than 50-year career, Flack has released three No. 1 singles — “The First Time I Ever Saw Your Face,” “Killing Me Softly with His Song,” and “Feel Like Makin’ Love” — and has won five Grammy Awards, including a lifetime achievement award in 2020.