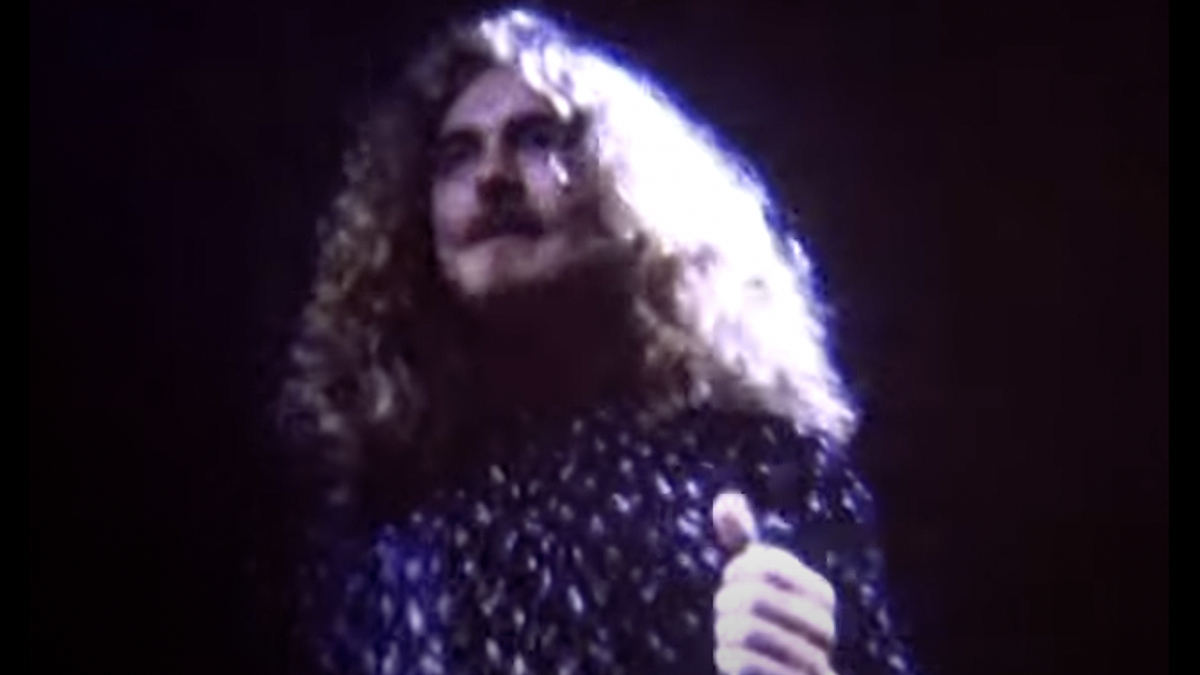 Led Zeppelin’s evening concert on September 19th, 1970 at New York’s Madison Square Garden is the stuff of legend. Even the band’s official website calls it “one of their best ever.” Thanks to one heroic YouTuber, we can now bear witness to the glory.

Yesterday (May 25th), user ikhnaton uploaded rare 8mm footage from the concert, transporting viewers to the front row of the venue as Robert Plant lets out the opening wails of “Immigrant Song.” The fractured clip has some jump cuts, but thankfully the raw footage was synced to bootleg concert audio, bringing it to life.

It’s no wonder fans consider it an elite performance from Zeppelin. The band is in full flight, with Jimmy Page playing scorching leads and solos as the band transitions into “Heartbreaker” for the final portion of the clip. It was a poignant night in New York, as guitar god Jimi Hendrix had passed away a day prior. Plant would pay tribute to Hendrix during the show, which followed an earlier afternoon gig at the same venue.

Despite its brevity, the footage has hardcore Zeppelin fans salivating. One commenter declared that these three minutes top the iconic Royal Albert Hall concert — some of the most widely seen live footage of the band from this era. For others, this is top of the heap “holy grail stuff.”

Here Are The Subjects Each BTS Member Would Teach In School, According To ARMY

“It’s amazing to me how just under 3 minutes of fragmented Zeppelin footage is still better than any other band on the planet,” another one of the YouTube comments read.

Below you can watch the unearthed 8mm footage of Led Zeppelin’s iconic 1970 gig.

Tekashi 6ix9ine Sued For $2 Million By Music App For Breach of Contract |...