Here’s what the actor wrote. 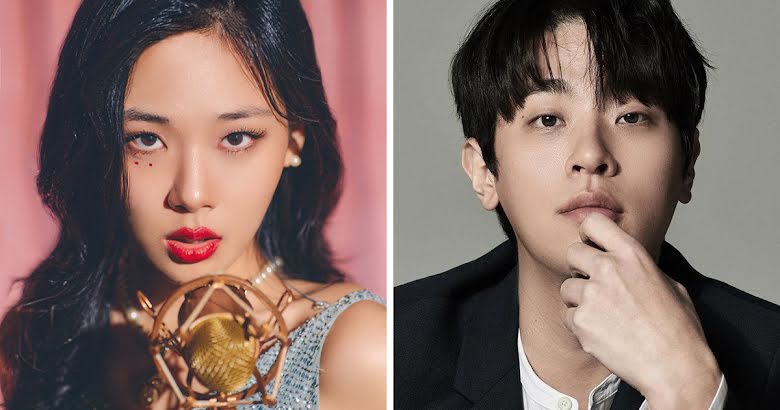 On November 18, the singer held a press conference for her first full album Lowlife Princess-Noir at the Chungdam CGV in Gangnam, Seoul.

During the press conference, the singer spoke about her friendship with actor Park Jung Min, who appeared in the upcoming music video for her single, “JOTTO.”

According to the singer, she was a fan of the actor when she found a DM (direct message) that the actor had previously sent her.

VannDa Speaks Out On Leaked Songs: ‘I Am So Sick Of Being Disrespected When All I Have Is Love For Music’

I became a fan of his after watching (the Netflix series) Hellbound. I was looking through my DMs when I saw a message that said, ‘Hello I am actor Park Jung Min. I just wanted to let you know that I am a fan. I think you’re a genius,’ and thought this was fate.

The singer then continued stating that she messaged him back and, after getting closer, asked him if he could feature in her music video.

I immediately wrote back, ‘Sunbaenim, I admire you,’ and after getting closer, I asked if he could appear in my music video, and he said he would.

BIBI then revealed a funny but relatable reason for having Park Jung Min’s character killed off in her music video.

I felt bad for giving him a role that dies. Park Jung Min’s projects all do well when his character gets hit. I wanted to do well too.

BIBI released her first full album Lowlife Princess-Noir on November 18. Check out the music video for the album’s single, “Vengence” in the link below!

Ozzy Osbourne is having second thoughts about moving to UK