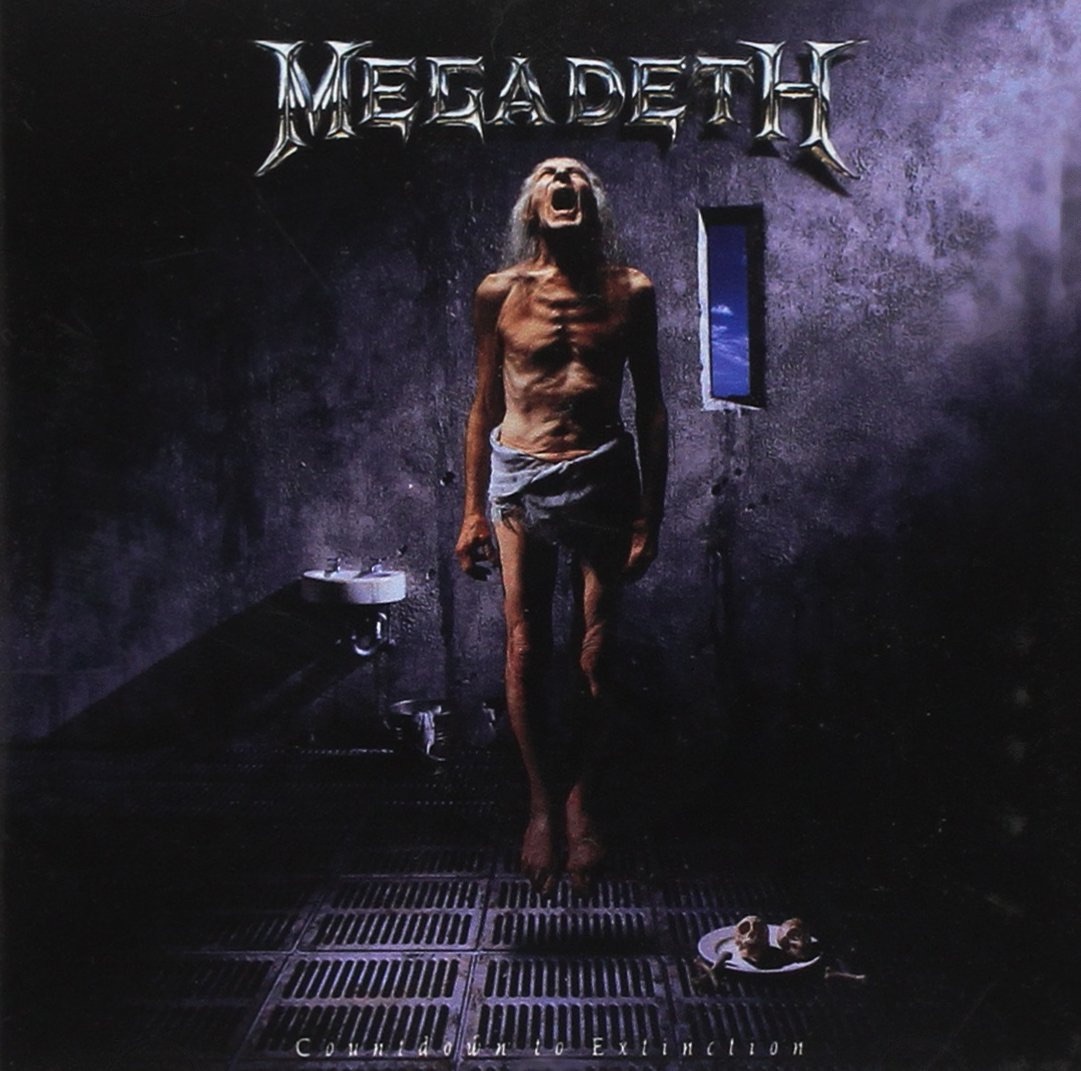 Welcome to Dissected, where we disassemble a band’s catalog, based on the exact science of personal opinion, late night debates, and the love of music. In this installment, we rank Megadeth’s discography thus far.

The origin of Megadeth is a tale of redemption for its central figure, Dave Mustaine. After being fired from Metallica for his erratic behavior and substance abuse, Mustaine was left to his own devices. He formed Megadeth as his new songwriting outlet, filling out the lineup with choice musicians who could execute his songs and ideas.

Throughout the band’s career, Mustaine has been the central force behind a revolving-door cast of guitarists, drummers, and bassists. He surrounds himself with those who can achieve his vision for the band. As Mustaine goes, Megadeth goes.

From their early years in the mid ’80s playing fiery thrash, the band moved to progressive metal epics with the help of lead shredder Marty Friedman, writing some of the most iconic heavy metal songs of all-time. Never content with stagnating, Mustaine would again shift the band toward a more alternative radio-friendly sound in the late ’90s. The change drew ire from longtime fans who’d grown accustomed to Megadeth’s more extreme speed metal, especially compared to the commercial shift made by the band’s inevitable rivals Metallica. While the trajectory of each band’s career share parallels, Mustaine turned Megadeth into a monolithic heavy metal institution and brand independent of his old band.

In 2019, Mustaine was diagnosed with throat cancer, but after completing treatments, he was back on the road and ready to record new music soon after. This persistence and artistic work ethic defines Megadeth, who’ve released 16 albums over their career, including their most recent effort, 2022’s The Sick, the Dying… and the Dead! While it wasn’t an easy task, Heavy Consequence took on the challenge of ranking the band’s colossal discography, retracing the career of the thrash metal legends. — Jon Hadusek

NBA YoungBoy Drops Video For ‘Like A Jungle (Out Numbered)’

“Running Man” Jeon So Min Spills On Her Unexpected, Awful Encounter With Her Ex-Boyfriend

Bias Duality: The Luminous Lee SooHyuk Is Our Sun, Moon & All Of Our...