Mena Suvari’s sexual past is one that she never really wanted.

In an interview with The Guardian, the “American Beauty” actress claims she was “manipulated” by a former partner into having sexual relationships with him and other women. 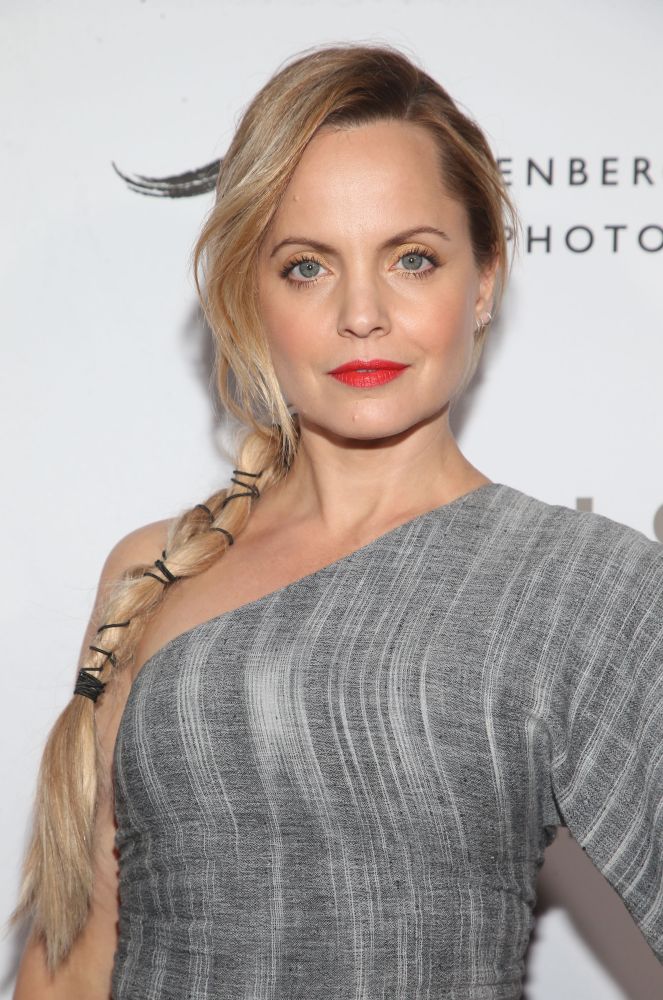 “[When I ran into one of those women years later], I said, ‘I want you to know that I never wanted to do any of those things,'” the “Six Feet Under” alum recalled. “She was surprised. She said, ‘Oh, he told me you wanted to do that.’ It was a huge eye-opener for me, how I was being manipulated and I had no idea. The circumstances had been created for me, and I was just swallowed up by it.”

Mena didn’t name the ex, but most believe the toxic relationship occurred in the late ’90s. 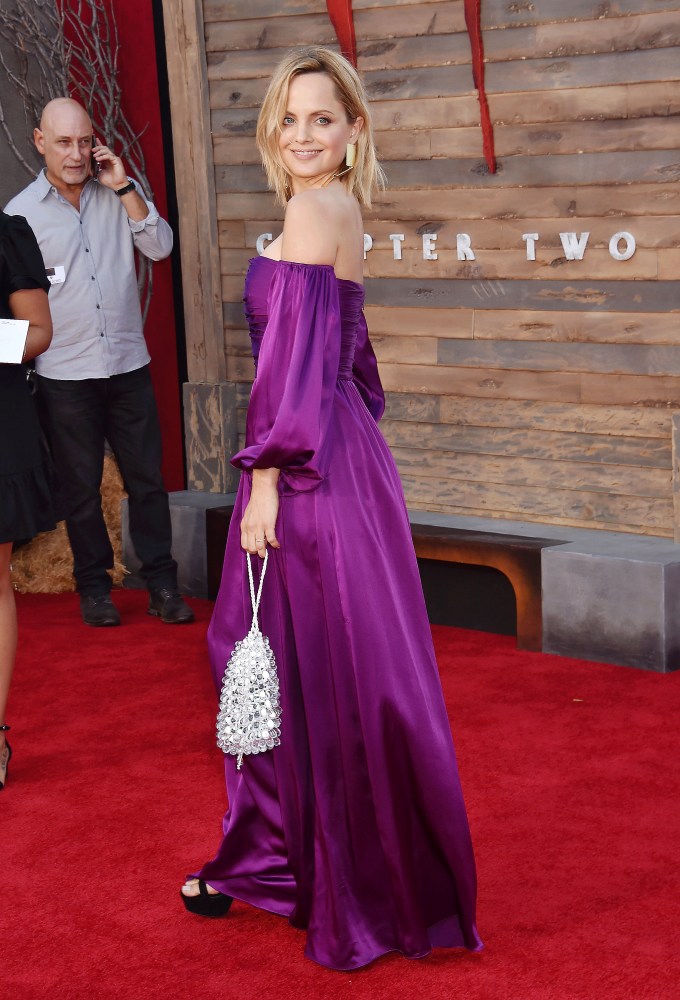 Although Mena wasn’t into the threesomes, she doesn’t judge those who welcome an unconventional relationship. For her, though, that kind of intimate situation was damaging.

“I’ve never wanted to speak negatively about things that can be very healthy for other people. I was not given the choice or the permission to do it, and that’s what was so destructive for me,” she said. “It’s a very messed up thing when you experience sexual abuse, because part of it is … like, satisfying. But then the other part is an absolute nightmare, so you’re confused, you don’t know what’s right.”

That experience wasn’t her first life-altering sexual situation. In her 2021 memoir, “The Great Peace,” the Screen Actors Guild award winner wrote about being sexually assaulted as a 12 year old.

That assault still weighs on her “because I never got the opportunity to discover myself in that way,” she told The Guardian. “[I can’t imagine having] dated throughout high school and then decided to consensually lose your virginity to one another. That sounds so beautiful to me. All of that was lost for me.” 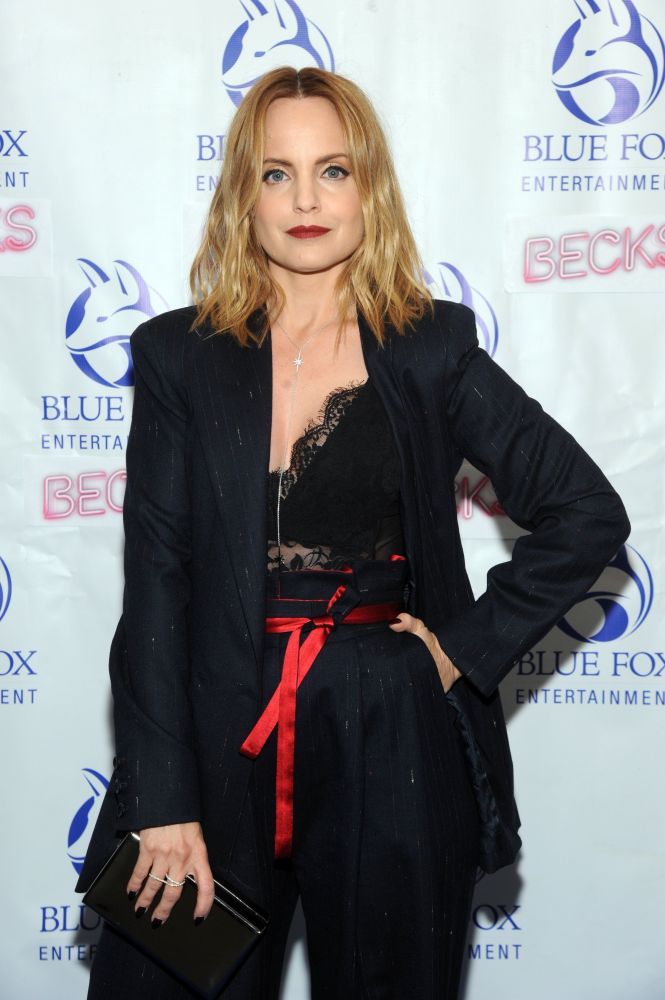 Mena, who is now shares a son with husband Michael Hope, acknowledged that it’s uncomfortable discussing her sexual past, but has no regrets about speaking out.

“It was bittersweet because it felt beautiful to feel seen and heard, but it was heartbreaking to hear that others had identified in similar ways. I didn’t want that for them, but overall I feel very proud,” she said. “I always hoped that [the book] could help create some kind of change and initiate further conversation.”

10 K-Pop Idols Who Were Born Into Affluent Families

Robbie Williams Says Damon Albarn Should “Give Himself a Nosh”

Houston’s Lil Jairmy Links With Future For ‘On Me’ Visual