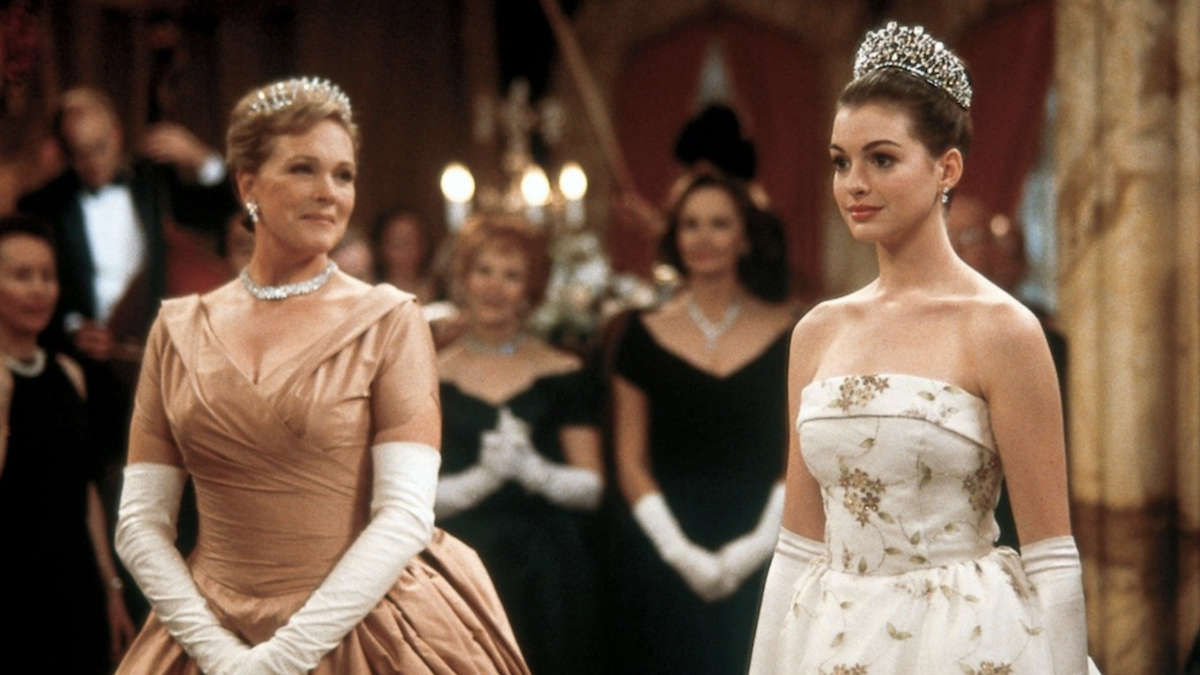 Get ready to return to Genovia, because The Princess Diaries 3 is in the works at Disney.

Anne Hathaway, who starred in both films as Princess Mia Thermopolis, does not yet  have a deal to return for the sequel, but she’s long said she’d be down for a third movie, so here’s hoping she joins the cast if the film moves forward. The same goes for Julie Andrews, who played Mia’s grandmother, Queen Clarisse Renaldi.

The Princess Diaries is based on Meg Cabot’s series of novels of the same name. Debra Martin Chase, who produced the first two films, will return for the third, while Melissa Stack (The Other Woman, Godmothered) will serve as executive producer. No word yet on who will replace the late Garry Marshall as director.

Earlier this year, Hathaway starred alongside Succession’s Jeremy Strong in James Gray’s Armageddon Time. Before that, she and Jared Leto starred in Apple TV+’s series WeCrashed.