Prince Harry and Duchess Meghan are going to have to learn the right way to act.

With King Charles and Harry’s stepmother, Camilla Parker Bowles, now leading the royal family amid Queen Elizabeth II’s death, Harry and Meghan will now have to have deference to both of them, according to experts. 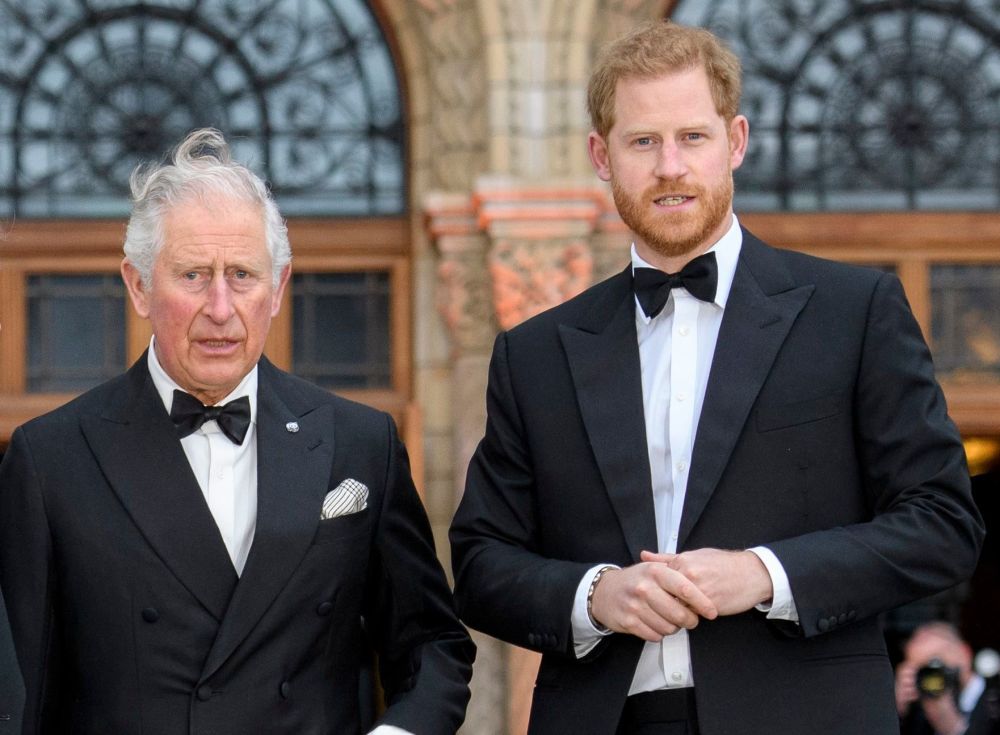 “The personal impact is likely the protocol changes that roll into action almost immediately,” a source told Page Six. “The family will now have to bow or curtsy to King Charles and Queen [Consort] Camilla.”

For a family already rich with tension, this caveat is likely to be very annoying for Harry and Meghan, as he is reportedly not especially fond of Camilla.

“It would be the protocol to bow to the new king and Queen,” Majesty managing editor Joe Little told Page Six. “Whether that happened under such circumstances [on Thursday or Friday morning] is debatable, but any time the royal family meets the new king and queen, the done thing would be to bow or curtsy to them.” 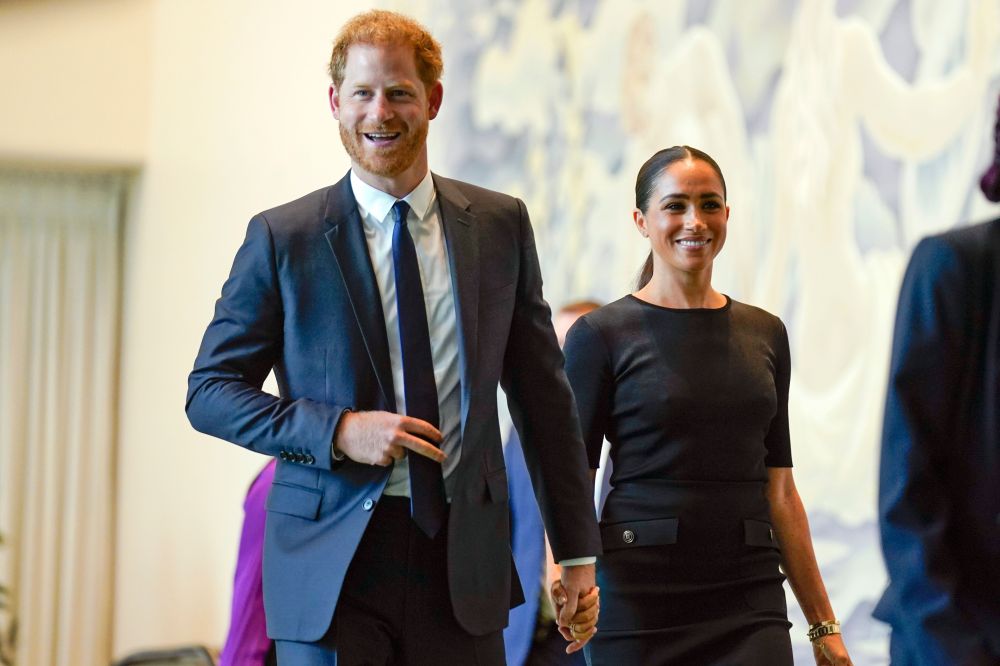 The strife between Harry and Meghan’s and the rest of the royal family is well documented, as the Duke of Sussex detailed in an Oprah interview last year (an interview that didn’t sit well with the royals). Further, TMZ said Meghan did not get an invite to be by Her Majesty’s side in her final moments.

Still, Charles, in his first speech as King, wished Harry and Meghan well, as if to extend an olive branch.

“I want to express my love for Harry and Meghan as they continue to build their lives overseas,” he said.