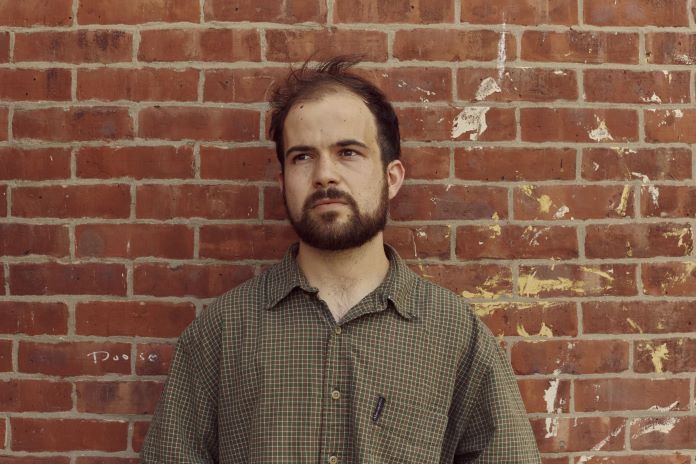 A Tale of Survival: Long Road: Pearl Jam and The Soundtrack of a Generation

Later this week, Brooklyn indie folk singer/songwriter Jake Rosenberg is back with his latest release under the moniker Washburn and The River, a new EP entitled Love in the Lesser. Following after his 2019 record, Fear of Fallow Season’s Greetings, Rosenberg’s latest effort builds out on his reflective side, blending organic instrumentation with ambient expanses, intimate production, and vulnerable songwriting.

The full EP is out on November 17th, but ahead of the release Rosenberg has shared a new single, “Waking Game,” premiering early with Under the Radar.

“Waking Game” is a warm and charming folk rock gem, echoing the breezier side of songwriters like Alex G or Slaughter Beach Dog. Rosenberg’s vocals are the honeyed focal point, but they meld effortlessly into the mix of chiming guitars, watery keys, sunny harmonies, and easygoing percussion. As the track’s instrumentation ebbs and flows, new details emerge into the track’s gentle light, with Rosenberg steadily crafting a decadently detailed blend of instrumentation and sun-lit melodies.

Yet, the track also reflects Rosenberg’s more introspective songwriting. Rosenberg explains of the track, “Waking Game” is about “reflecting on a self-growth/self-love journey in a rapidly evolving society, and how continuously he is in a spiritual process of waking up over again, and learning to embrace life’s rollercoaster.”

Check out the song early below. Love in the Lesser is out everywhere on November 17th.

A Moment Between ITZY’s Yeji And Ryujin Is Going Viral After Recent Live Stream, And It Has Fans Feeling Weak