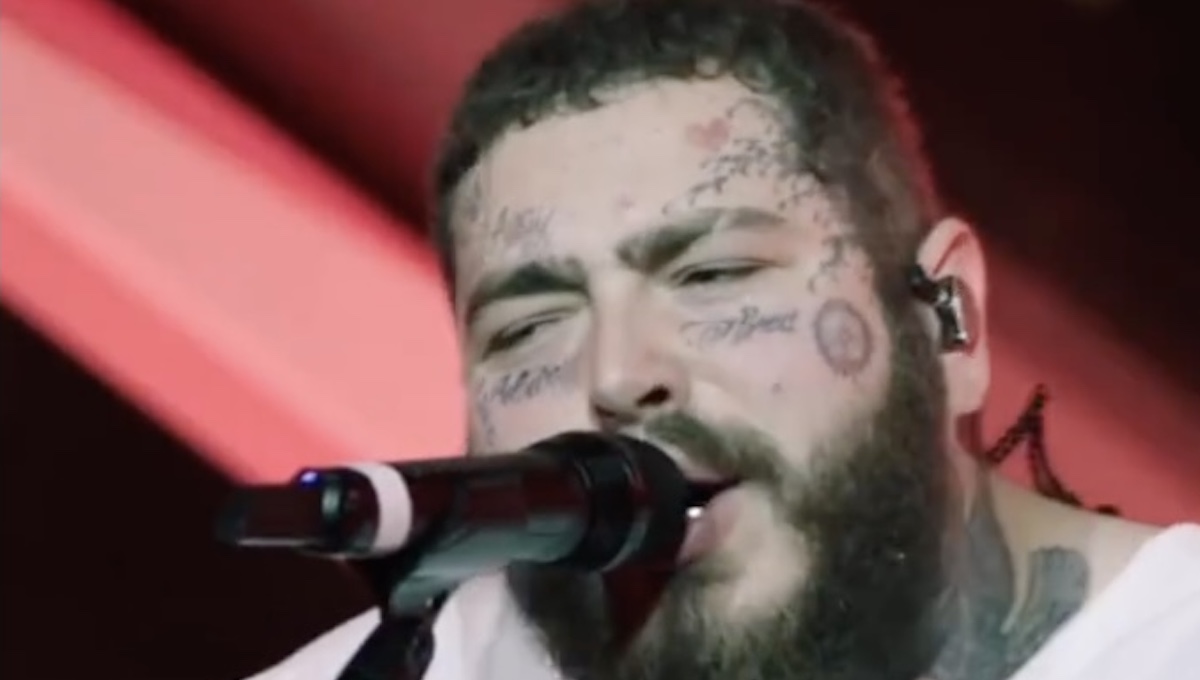 Post Malone, who might’ve been the world’s greatest grunge singer if he hadn’t first become a stinking rich pop star, has shared another portal to that alternate reality. His social media accounts unveiled a clip of him covering Pearl Jam’s version of “Last Kiss,” itself a cover of Wayne Cochran’s 1961 original.

The acoustic set took place earlier this year in Rome, Italy, and the singer promises that there’s a “full show coming soon.” As he did earlier this year when covering “Better Man” on The Howard Stern Show, Posty tries to Vedder himself, aping some of the Pearl Jam frontman’s mannerisms including the way he pronounces ‘r’ in “world.” Check out the 23-second clip below.

Post Malone has plenty of dates remaining on his North American tour, and next year he’ll hit up New Zealand and Australia with the Red Hot Chili Peppers. Tickets to all his shows are available here, and if you’d like, you can revisit our feature on Post Malone’s 10 best covers now.