The Fab Fourum News Your Beacon for News
Home Featured Poo Bear Interview on Justin Bieber & More: Behind the Boards 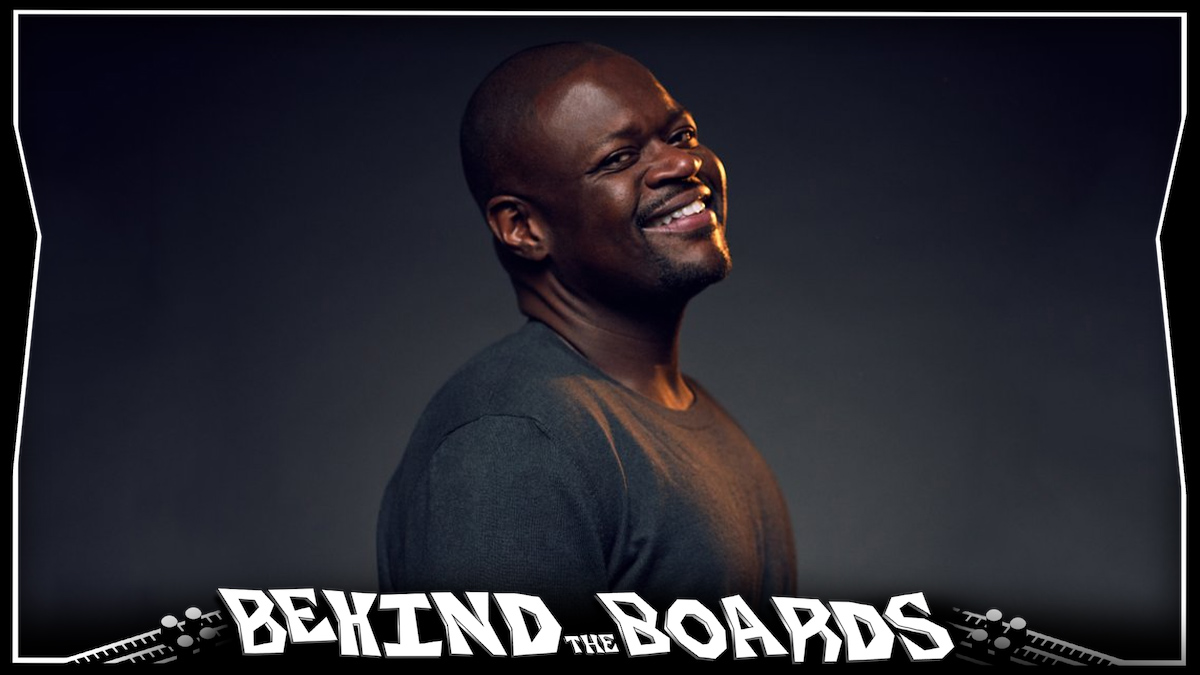 Behind the Boards is a series where we spotlight some of the biggest producers in the industry and dig into some of their favorite projects. Here, we sit down with Poo Bear to talk about his work with Justin Bieber, Usher, DJ Khaled, and more.

Songwriter and producer Jason Paul Douglas Boyd, aka Poo Bear, is best known for being one of Justin Bieber‘s go-to collaborators, but he’s been making hits for more than two decades since breaking through with 112’s “Peaches & Cream.” This has included Usher‘s “Caught Up,” DJ Khaled‘s “I’m the One,” and Lupe Fiasco’s “Bitch Bad” — not to mention an out of left field collaboration with Zac Brown on his solo album The Controversy.

While speaking Consequence over Zoom, Poo Bear explained his success comes from a constant work ethic, which he likened to an NBA basketball player who stays in the gym. “I try to write like 600 songs a year at a minimum,” he says. “Everything I write usually gets placed no matter what, whether I’m with an artist or not. For me, it’s more than just practice because it actually turns into like a revenue stream.”

Working together with frequent collaborators like the Audibles, Sasha Sirota, and shndō, Poo Bear puts together skeletons of his records and oversees the production to create “a complete thought and idea” that makes sense not just lyrically and conceptually, but sonically. “There are many different roles that fall under the term of producer, but the most important one is the person who delivers the finished record,” he says. “Ultimately, the person who turns the record in, as well as the people who physically played music and instruments also are producers.”

On Friday, November 18th, Poo Bear will once again strike out on his own with The Book of Nabeel, the follow-up to his 2018 debut, Poo Bear Presents Bearthday Music. For the album, the Miami-based musician worked extensively with poet Nabeel Zahid, making songs out of his collaborator’s prose by adding structure and melodies. Described by Poo Bear as some of his best work lyrically, melodically, and sonically, it features the single “Distant Shore,” which was a hit on the dance charts.

Read below for a deep dive into a small sampling of Poo Bear’s work, including Justin Bieber’s Purpose, Usher’s Confessions, and DJ Khaled’s “I’m the One” and “No Brainer.”