Available in 6xLP, 3xCD, and digital versions, B-Sides, Demos & Rarities contains a total of 59 songs, 14 of which have never been released. It was mastered by engineer Jason Mitchell under the guidance of Harvey’s longtime producer John Parish. The box set also includes previously unpublished archival photos by Maria Mochnacz.

Pre-orders are ongoing. Scroll down for a sneak peek at the vinyl and CD editions, followed by the full tracklist.

“To have this collection of songs released to the world means a great deal to me,” Harvey said in a statement. “For every album song I have written there have been accompanying brother-sister songs that for many reasons don’t quite have their place in the world at that time, but do find their way eventually, and are no less important for being later. In fact some of these lesser-known works are closer to my heart. Now having all these works collected and released together in their own right feels at last to give them the place in the world they deserve. I hope you enjoy listening to them as much as I do.”

Ahead of the box set’s arrival, Harvey has shared an EP from the project that features previously unreleased demos of “Dry” and “Missed” along with “Somebody’s Down, Somebody’s Name,” the latter of which is new to digital platforms. Take a listen below.

B-Sides, Demos & Rarities marks the final chapter of Harvey’s reissue campaign with UMe/Island. In a recent interview with Rolling Stone, Harvey said she expects to release her follow-up to 2016’s The Hope Six Demolition Project in Summer 2023. Until then, she’s left us with a sizable backlog of music to dig into. 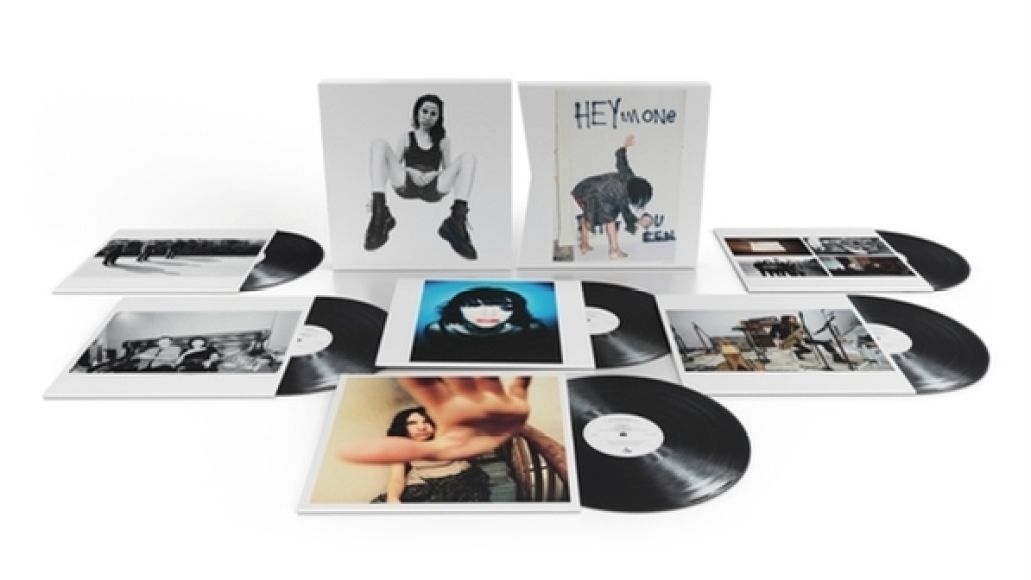 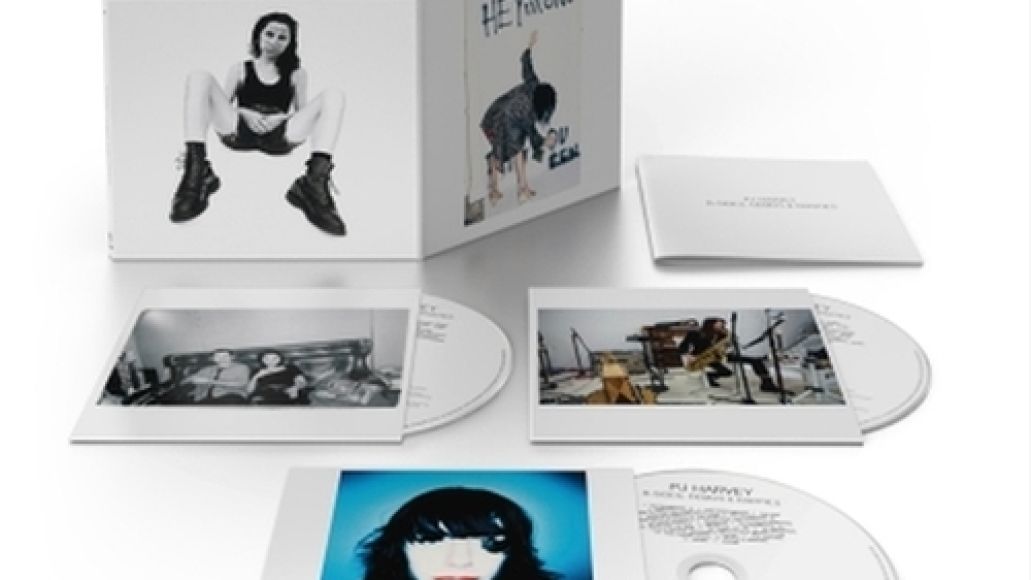