The Fab Fourum News Your Beacon for News
Home Featured PinkPantheress Wonders “Do You Miss Me?” on New Song: Stream 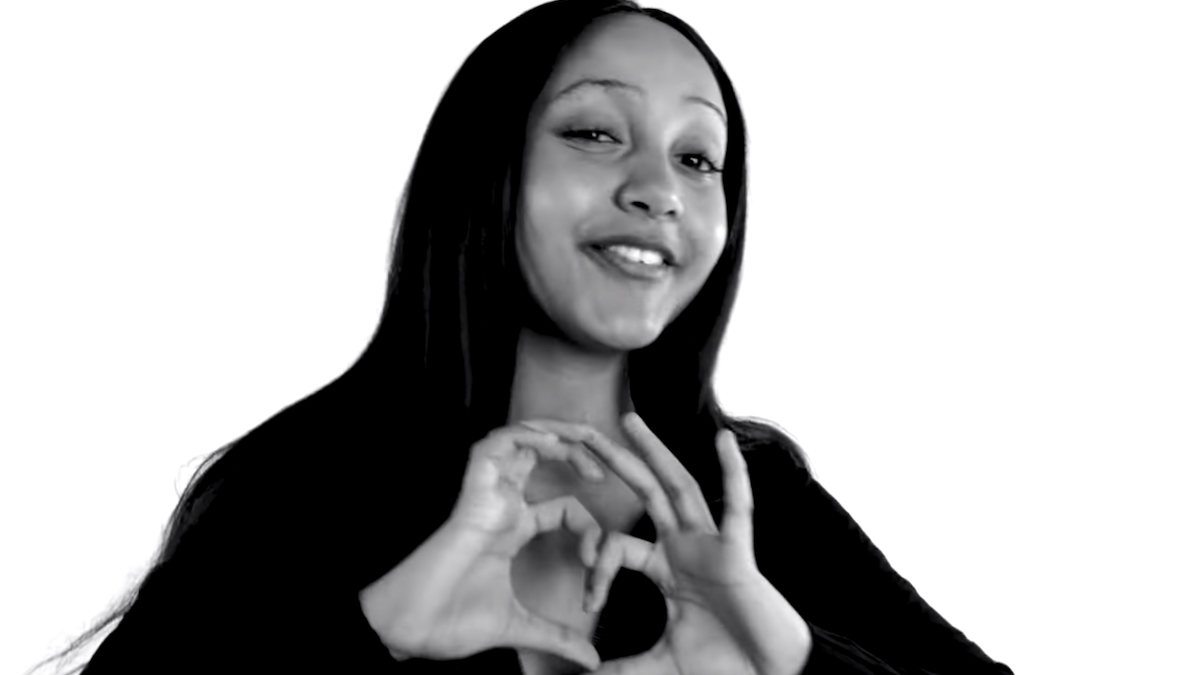 Sometimes you miss people you shouldn’t, and even worse, you hope they miss you back. That’s the case on PinkPantheress’ new song, the appropriately titled “Do You Miss Me?,” which you can listen to below.

Co-produced by Kaytranada and phil, “Do You Miss Me?” melds a quick-pulsing dance beat with PinkPantheress’ signature soft vocals and repetitive melody. Throughout the track, she longs for a love lost, even though the flame is with another woman. “We don’t even get in fights/ Went downstairs to make a coffee in the morning how you like/ But all I wanted was to scream/ When I saw one of her messages that popped up on your screen,” she recalls, but still admits, “I can’t even breathe without you/ I don’t think you understand.”

“Do You Miss Me?” follows PinkPantheress’ April track “Where you are,” which featured assistance from WILLOW. Before that, she, Lil Uzi Vert, and Shygirl appeared on Mura Masa’s song “bbycakes.” The British songwriter released her debut mixtape, to hell with it, in 2021. Revisit our primer on her native UK garage scene here.