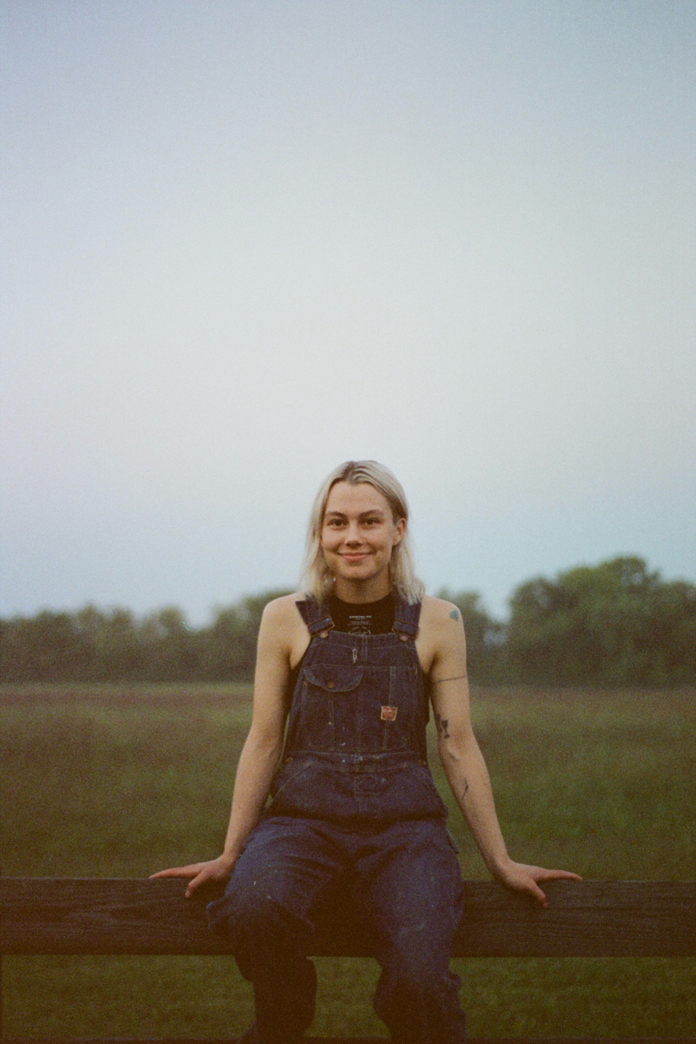 Phoebe Bridgers has shared a new cover of The Handsome Family’s “So Much Wine,” with proceeds benefiting the Los Angeles LGBT Center. The track features Andrew Bird (on backing vocals, violin, and whistling). It’s this year’s holiday single (every year Bridgers releases a single tied to Christmas). Listen below, followed by her upcoming tour dates.

A press release says the Los Angeles LGBT Center “is one of the few federally qualified health centers with providers who specialize in substance abuse treatment for lesbian, gay, bisexual, and transgender people and people living with HIV. The Center is also the world’s largest LGBT nonprofit, assisting tens of thousands of LGBTQ+ people each month with vital and life-saving services, including youth and senior housing, legal assistance, and affirming, life-saving healthcare.”

Bridgers and Bird recently teamed up for the new song, “I felt a Funeral, in my Brain.” The duet was inspired by an Emily Dickinson poem.

Bridgers is still riding high on the success of her 2020-released sophomore album, Punisher, which landed Bridges on the cover of our print magazine and topped our Top 100 Albums of 2020 list.