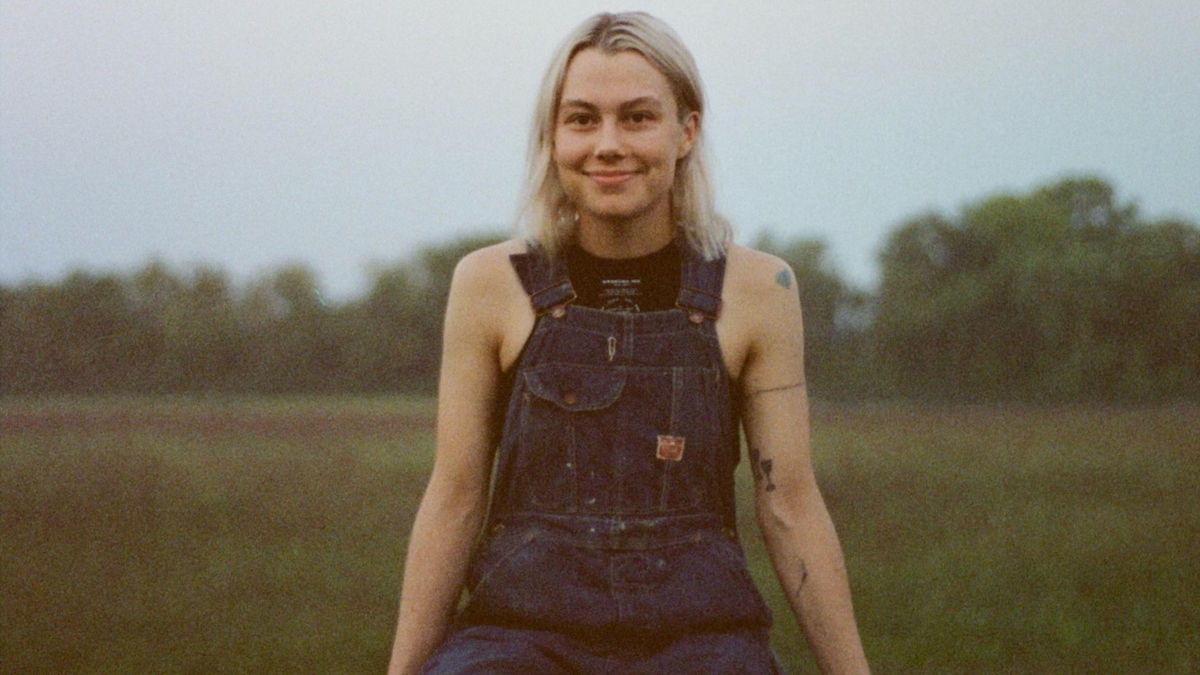 Phoebe Bridgers has shared the latest addition to her annual series of charity-benefitting Christmas covers. This year, the artist has taken on The Handsome Family’s “So Much Wine,” with proceeds from the cover going to the Los Angeles LBGT Center. Listen to the track below.

“So Much Wine” is already a pretty melancholy song — “There’s only so much wine you can drink in one life/ And it will never be enough to save you from the bottom of your glass,” the chorus goes — but in true Phoebe Bridgers fashion, the singer-songwriter emphasizes its sadness with a disquieting instrumentation. Her typical acoustic guitar replaces The Handsome Family’s Americana romp, leaving the duo’s words with no place to hide.

Bridgers’ cover of “So Much Wine” benefits the Los Angeles LGBT Center, which specializes in substance abuse treatment for queer people and people living with HIV. The track follows the artist’s tradition of covering Christmas songs: In year’s past, she’s taken on Tom Waits’ “Day After Tomorrow,” Merle Haggard’s “If We Make It Through December,” Simon & Garfunkel’s “7 O’Clock News/ Silent Night” with Fiona Apple and The National‘s Matt Berninger, and McCarthy Trenching’s “Christmas Song” with Jackson Browne, with the proceeds from each track benefitting a community aid organization.

Kanye West “Absolutely Not” Sorry About His Antisemitism

In December, Bridgers will sing as Sally in Danny Elfman’s live-to-film concert stagings of The Nightmare Before Christmas. She’ll also be on the road supporting 2020’s Punisher through May, including a run of dates opening for Taylor Swift. Tickets to all of Bridgers’ upcoming shows are on sale now via Ticketmaster.