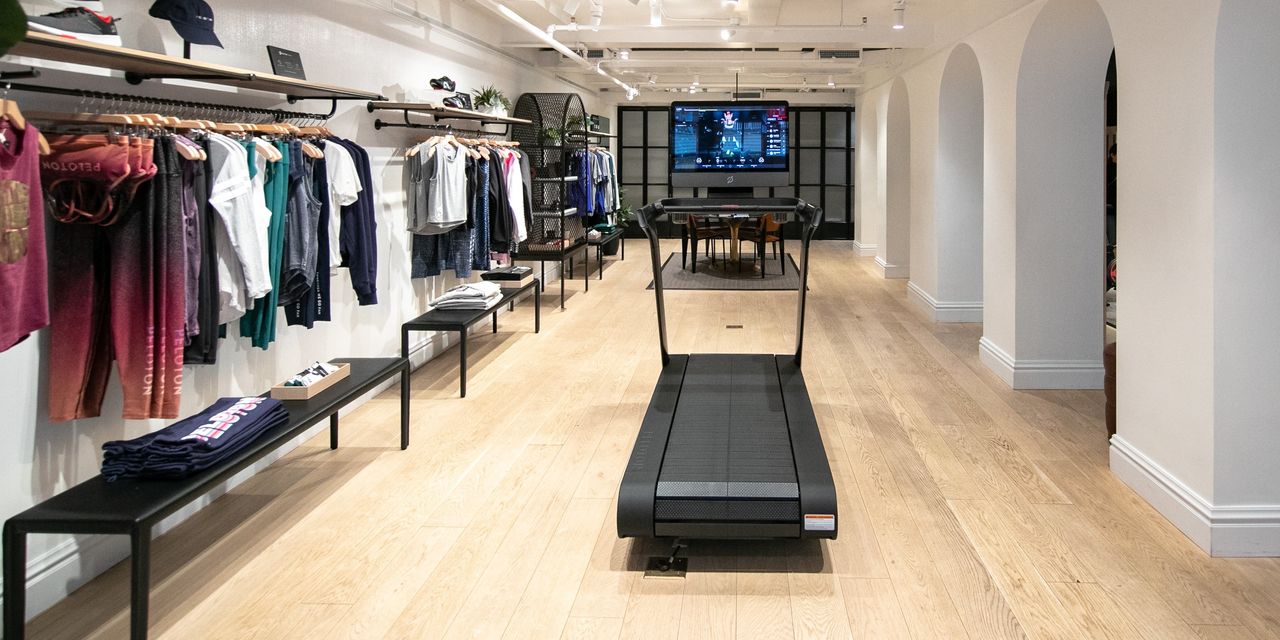 Peloton Interactive Inc. has agreed to recall its treadmills, and its chief executive apologized for the company’s initial refusal to comply with federal safety regulators who pushed for the action weeks ago.

The exercise-equipment maker also said it was halting sales of its Tread+ treadmill model.

“I want to be clear, Peloton made a mistake in our initial response to the Consumer Product Safety Commission’s request that we recall the Tread+,” CEO John Foley said in a joint statement announcing the recall with the CPSC. “We should have engaged more productively with them from the outset.”

The CPSC told people with young children or pets in mid-April to stop using the Tread+ and urged a recall of the product, which it says was responsible for dozens of injuries and at least one death. The known death is that of a 6-year-old who was pulled under the rear of one of the machines, the federal agency said.

Peloton rebuffed calls for a recall initially. Mr. Foley, in statements posted last month on the company’s website, called the CPSC advisory inaccurate and misleading, and said the treadmills are safe when users follow safety recommendations.

Epic Games vs. Apple Trial, Week Two: Everything You Need to Know

New York Board of Regents Urges All School Districts to Develop Diversity and Equity...

Tallulah Willis Is Engaged to Dillon Buss: See Her Ring