The Fab Fourum News Your Beacon for News
Home Featured Park Eun Bin Talks About The Origins Of The Iconic “Extraordinary Attorney Woo” Greeting, Her Favorite Scene, And More


Park Eun Bin has reminisced on her time as Woo Young Woo in a new interview with MBN!

Last month, ENA’s hit drama “Extraordinary Attorney Woo” came to an end as it wrapped up its story about Woo Young Woo, a young lawyer with Asperger’s syndrome who joins a major law firm.

Despite premiering to viewership ratings in the 0 percent range, the drama quickly gained traction and became ENA’s most-watched program by only the fourth episode. After continuously breaking its own viewership ratings record, the finale of “Extraordinary Attorney Woo” did not disappoint by breaking the record once more with an average nationwide rating of 17.5 percent.

From the characters, to the script, and to the story, every aspect of “Extraordinary Attorney Woo” became a trend and a hot topic throughout its broadcast run. When asked what she thought drove this explosive popularity, Park Eun Bin credited reporters for writing good articles and think pieces on the drama. 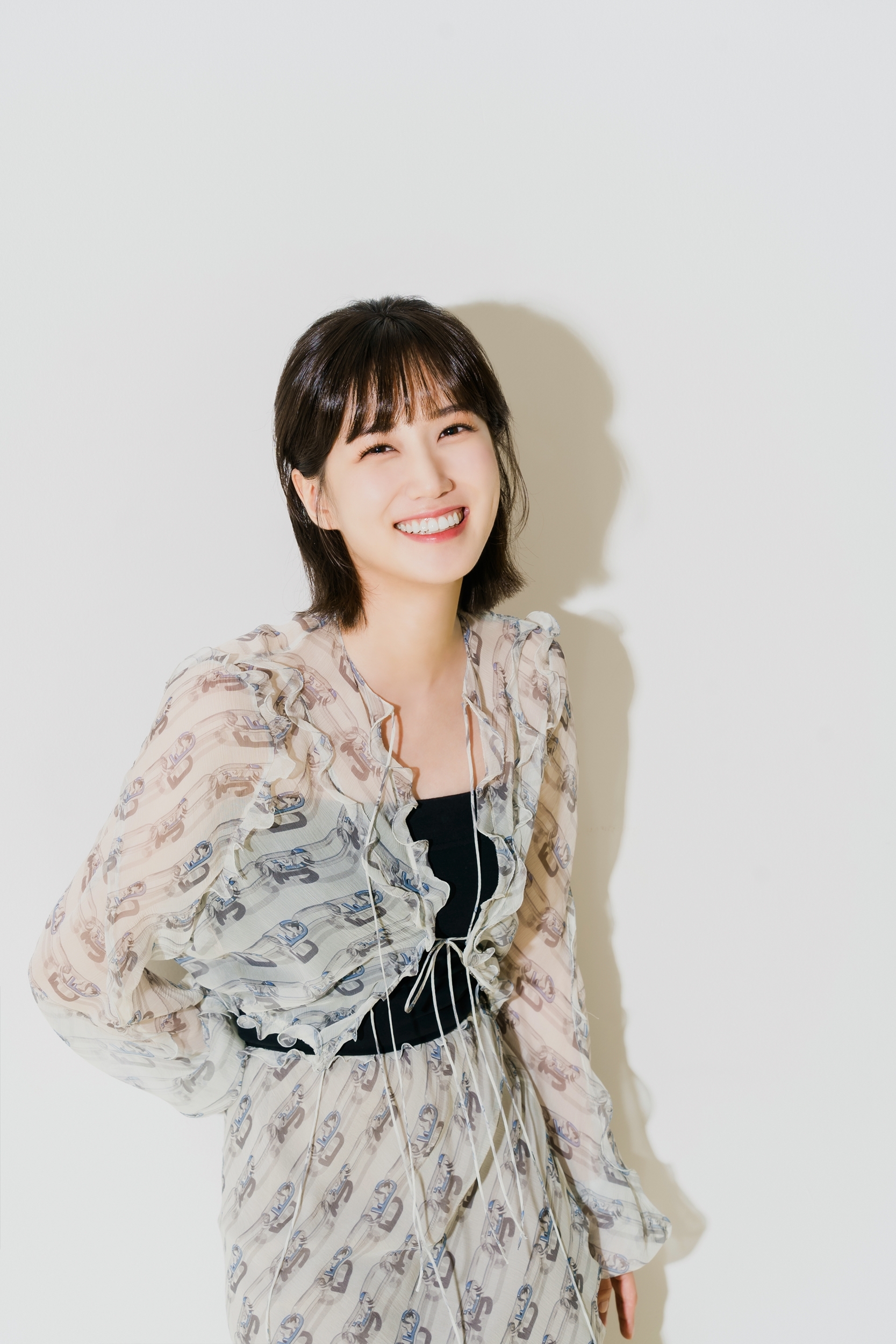 One of the many key points in Woo Young Woo’s story was her romance with co-worker Lee Jun Ho (Kang Tae Oh). Their love story was met with varied opinions, of which Park Eun Bin commented, “Something I felt while working on this project was that ‘in one’s existence, is anything really impossible?’ Just like with stories in the media, dramas do not have to create through real world examples.”

She elaborated, “If the message that aims to be conveyed through the character of Woo Young Woo is expressed as the freedom of the creators, within that, I think we are able to show that through Young Woo and Lee Jun Ho’s love, this kind of love is possible too. Some might think of it as a utopia and some may view it as an unrealistic wish, but if the generation where we care about, understand, and hug each other can grow wider, and our ability to hug becomes greater, I hope viewers will feel that the person Woo Young Woo has shown us can exist wherever, whenever.”

While “Extraordinary Attorney Woo” followed a similar format throughout, the characters focused on a different case in each episode. Park Eun Bin was asked which episode’s message she liked the best and she chose Episode 3. She then explained, “For the episode that best informs about various spectrum disorders, Episode 3 is the closest, but I personally believe that the story about the narwhal is the message that penetrates our drama.”

Park Eun Bin picked this narwhal story scene as her favorite, which is when Woo Young Woo is speaking with Tae Su Mi (Jin Kyung) after finding out that she is her mother. “It’s the scene where Woo Young Woo accepts that in this world, she’s a narwhal among all the beluga whales that swim around the vast ocean, that the life of a narwhal is not at all lonely, and that it’s okay because this is her life,” Park Eun Bin explains. “Her saying this may look unusual and peculiar but shows upfront that it’s also meaningful and beautiful.” 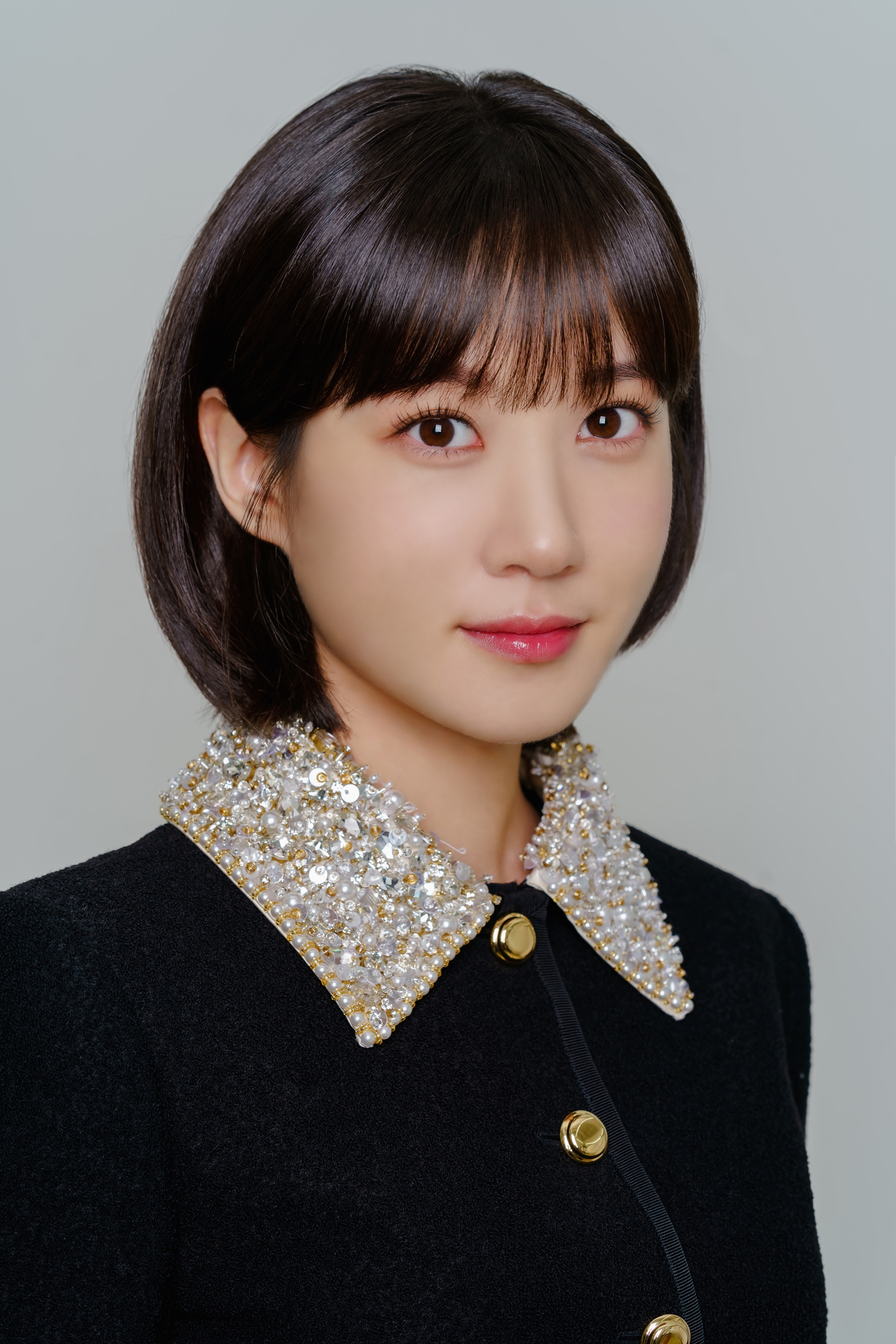 TWICE’s Nayeon Says There’s Only One TWICE Song With Harder Choreography Than “Pop!”

Possibly the most popular trend that came from “Extraordinary Attorney Woo” was the greeting Woo Young Woo has with her best friend Dong Geu Ra Mi (Joo Hyun Young). When asked how this iconic greeting came to be, Park Eun Bin revealed, “At first, the script said ‘Dong Geu Ra Mi Ra Mi’ and ‘Woo Young Woo Young Woo.’ By the time I joined after finishing ‘The King’s Affection,’ Joo Hyun Young had already met with the director and writer numerous times.”

She continued, “This Woo Young Woo greeting was 100 percent Dong Geu Ra Mi telling Woo Young Woo, ‘We have to create a routine for when we greet each other.’ Luckily, I think Hyun Young was thinking by herself how to greet each other in a way that develops the greeting written in the script. Since Dong Geu Ra Mi would’ve taught Woo Young Woo anyways, I had decided to follow what Hyun Young wanted to do. As Hyun Young created a greeting fit to become a trend, I got the desire to bring ‘Dong to the Geu to the Rami’ to life in a delightful way.”

In a previous interview, Park Eun Bin revealed that she hadn’t been told anything specific about a second season, although the CEO of ASTORY had shared his plans for one.

The actress explained, “Just like I had a variety of concerns before deciding on this project, I honestly believe I need to be even more determined to showcase a follow-up project that meets these expectations. To be honest, I’ve affectionately wrapped Woo Young Woo up and if you unwrap this and say ‘gift this to someone else’ with a different image, I think I’d have to think further about how to do more. Right now, in my heart, after fully feeling the emotion of pride, I think Young Woo will walk the path of becoming an even greater lawyer, and I think this imagery is something incredibly happy.” 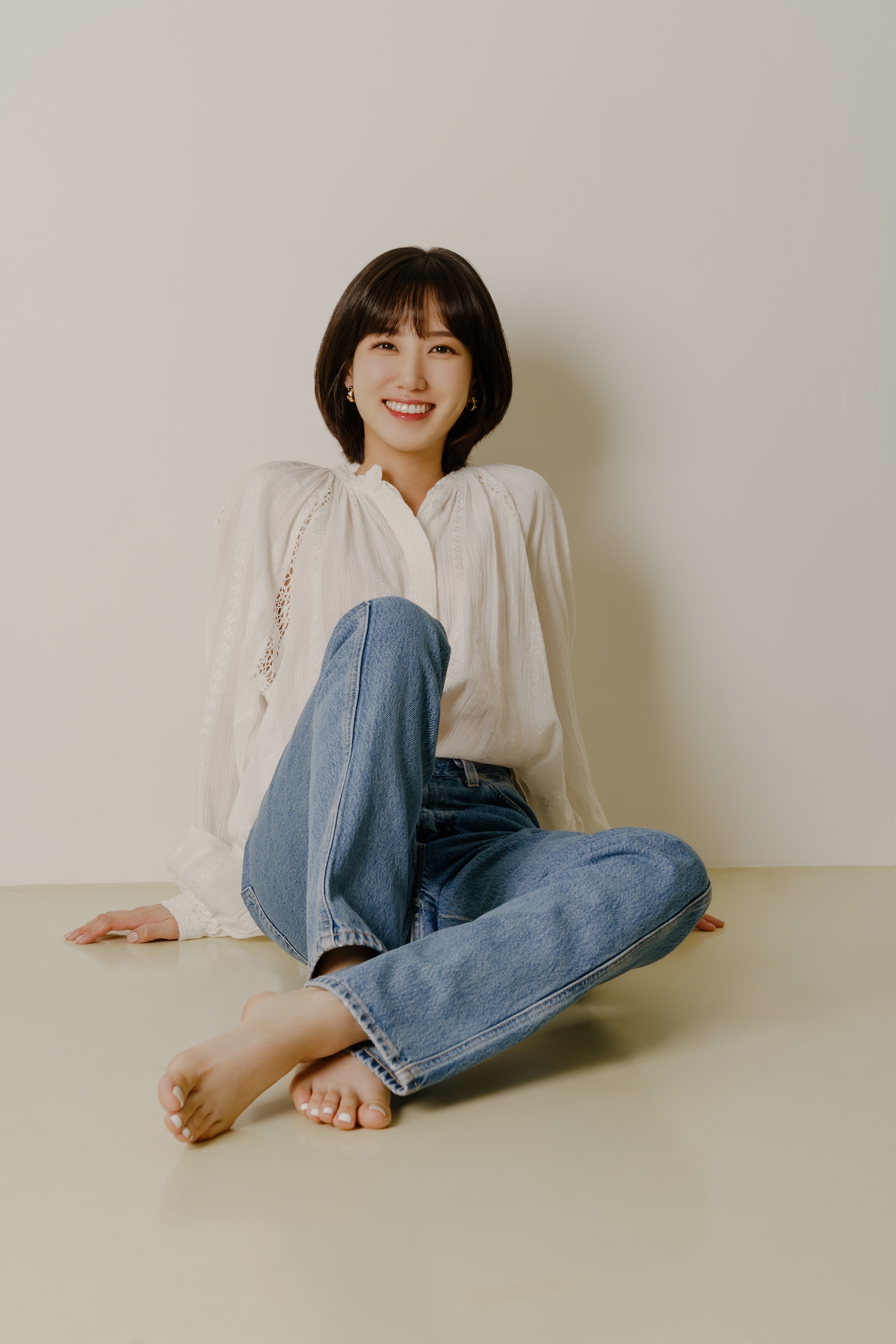 Check out Park Eun Bin in “The Ghost Detective” with subtitles below!