Get ready collectors: Funko Pop! just had its “Popapalooza” event, in which the toy company unveils its newest music figures. The latest batch of Funkos is highlighted by heavy metal legends Pantera, late metal singer Ronnie James Dio, and alt-rock masters The Cure, among many more.

The Pantera four-pack immediately grabbed our attention, as it includes the Texas band’s classic lineup: frontman Philip Anselmo, the late drummer Vinnie Paul, late guitarist Dimebag Darrell, and bassist Rex Brown. The physical characteristics of each member are clearly distinguishable on their Funko counterpart, making this a must-buy for any diehard Pantera fan.

The Pantera set also happens to arrive shortly after the band’s first series of reunion shows in South America (estimated ship date January 11th). Zakk Wylde and Charlie Benante will be filling in for Dimebag and Vinnie Paul, respectively.

Meanwhile, The Cure also get the full-band treatment in the form of a five-pack collection. Other notable figures in the drop include: an Iron Maiden four-pack of Eddie as depicted on various album covers; Dee Snider of Twisted Sister; New Kids on the Block; Public Enemy’s Flavor Flav; and a “boyband” South Park four-pack, among more.

The Pantera Funko Pop! set is available to pre-order here for $49.99, with an estimated ship date of January 11th. Additional Funko Pop! figures from the collection can be purchased via the Funko website.

Below you can see images of the new slate of figurines. 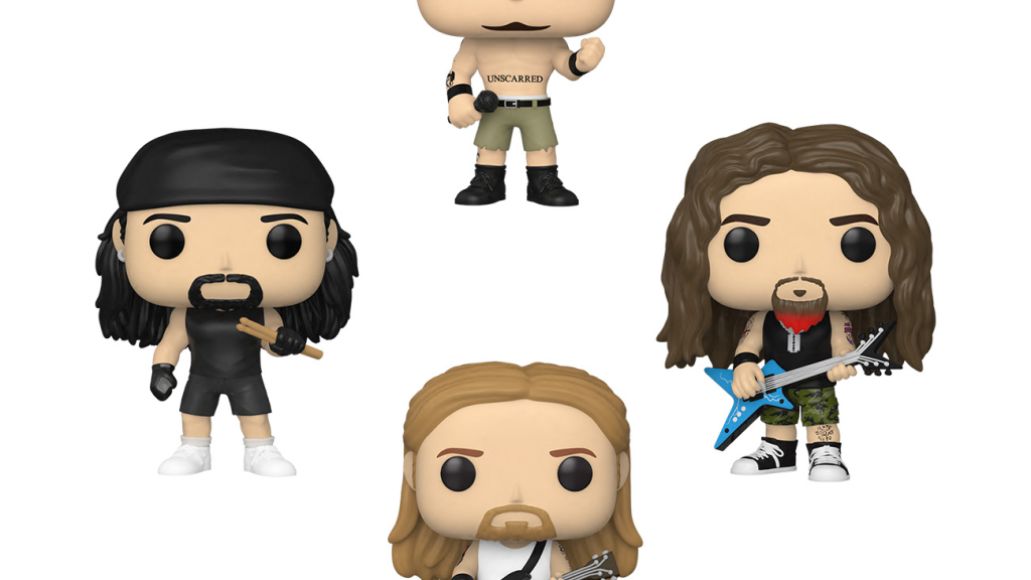 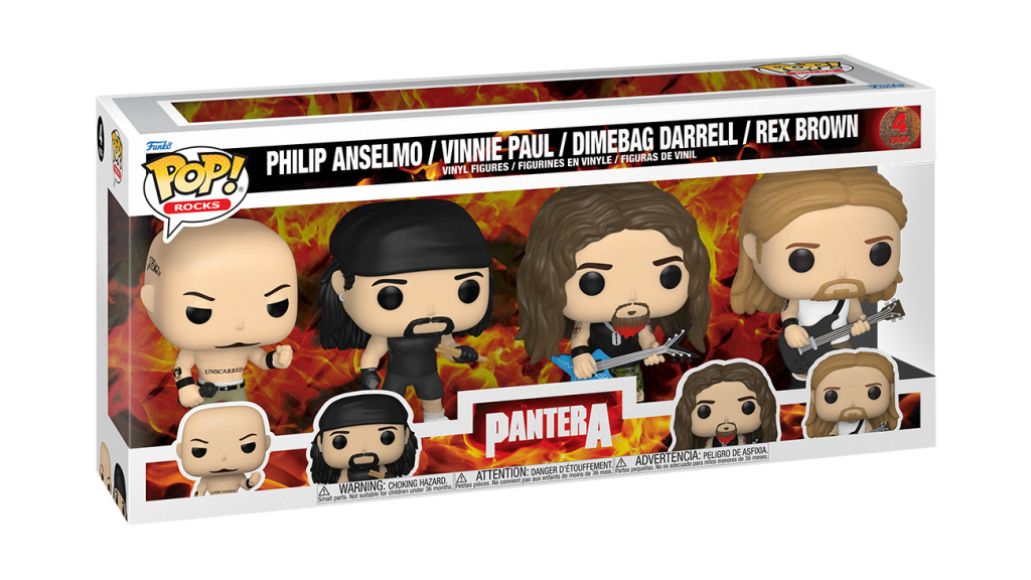 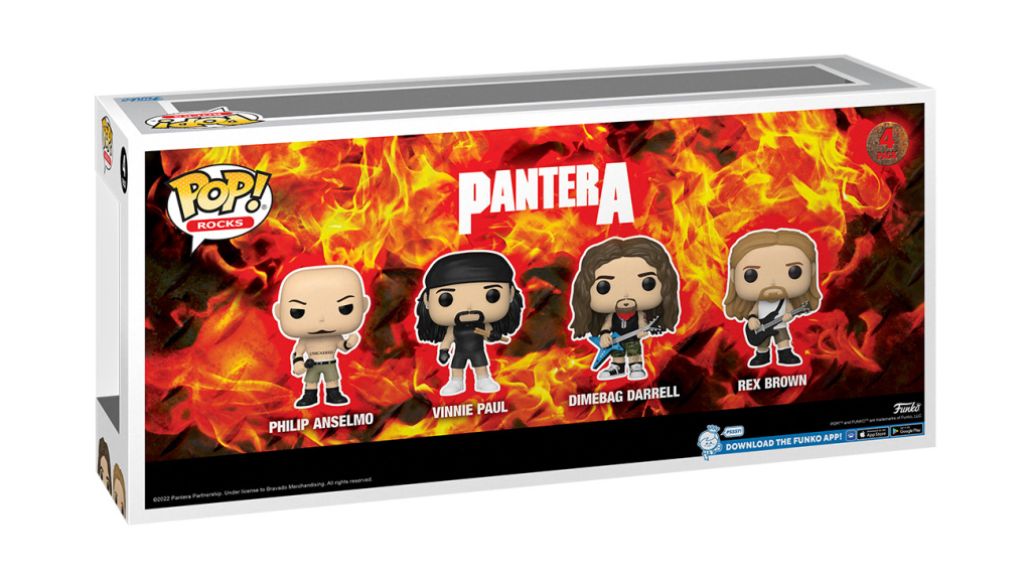 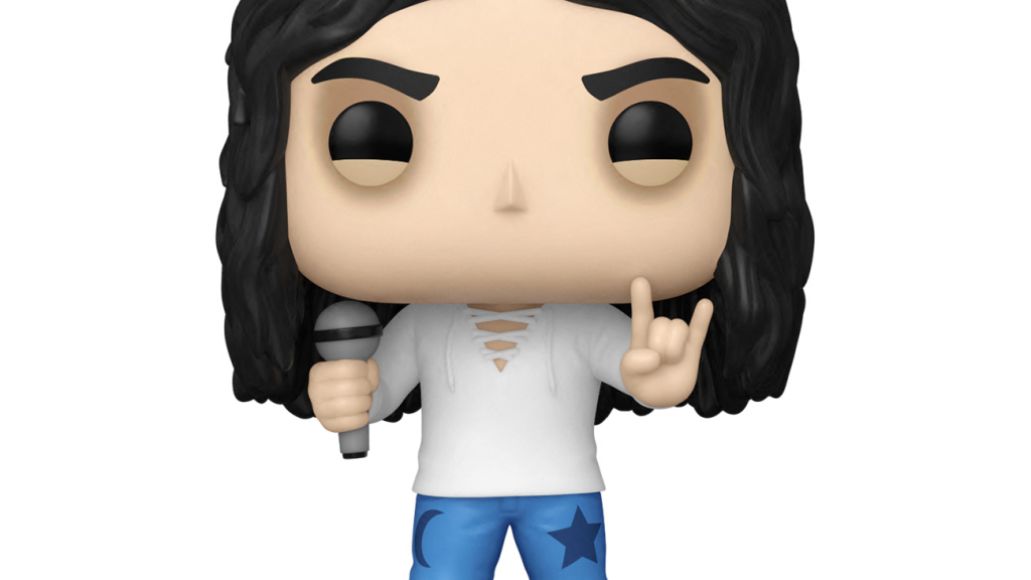 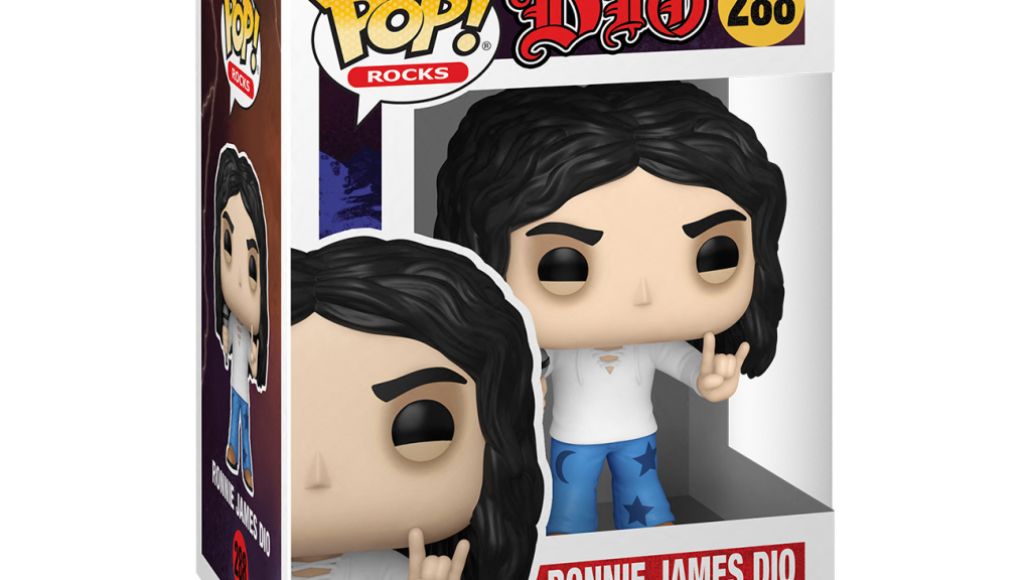 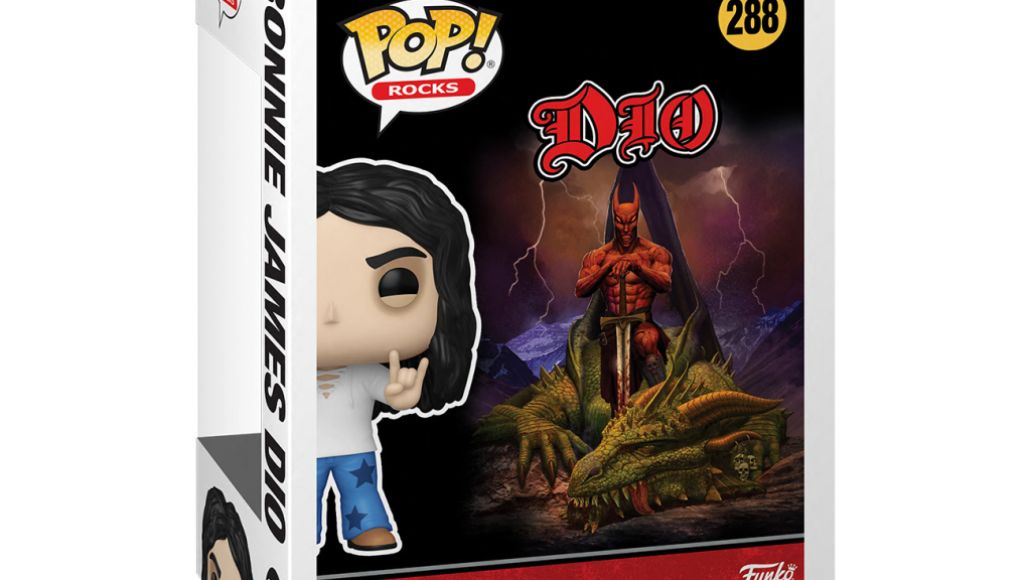 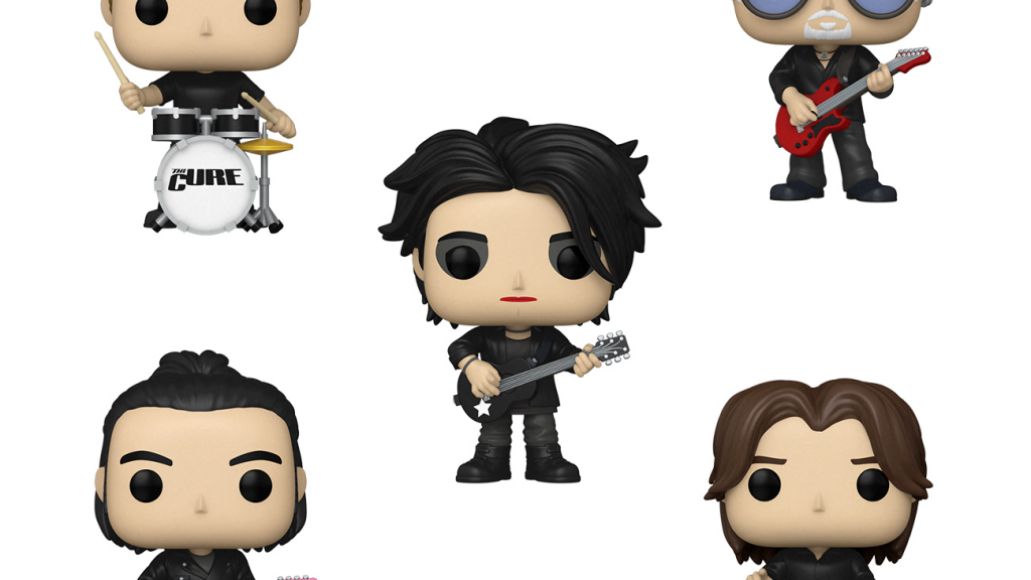 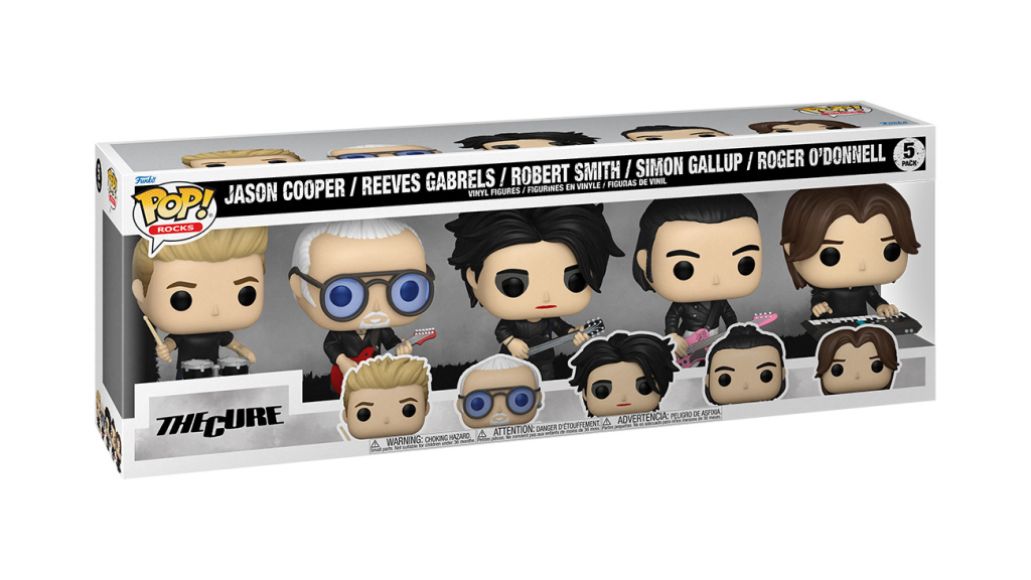 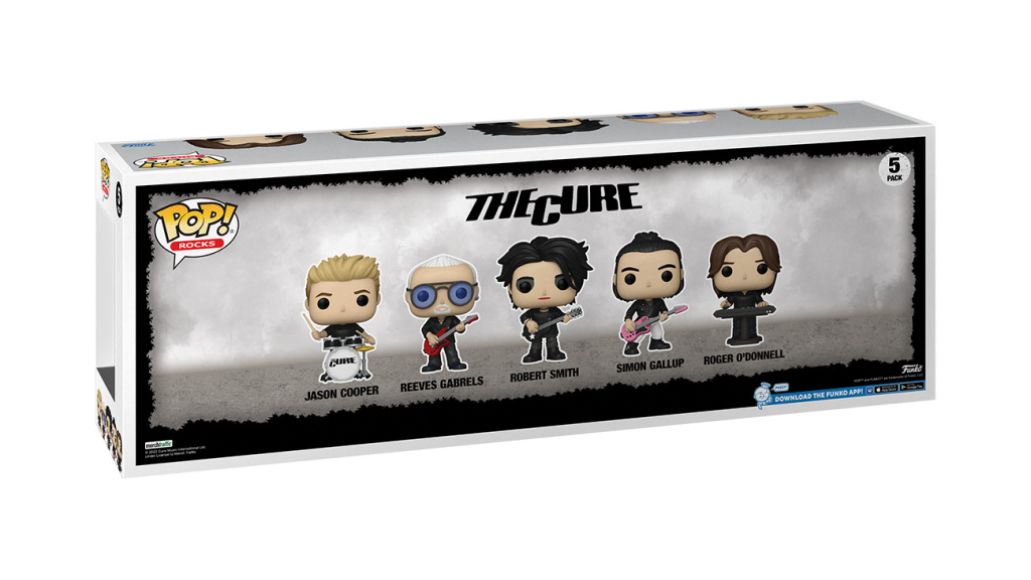 THEORY OF A DEADMAN Shares Music Video For ‘Dinosaur’