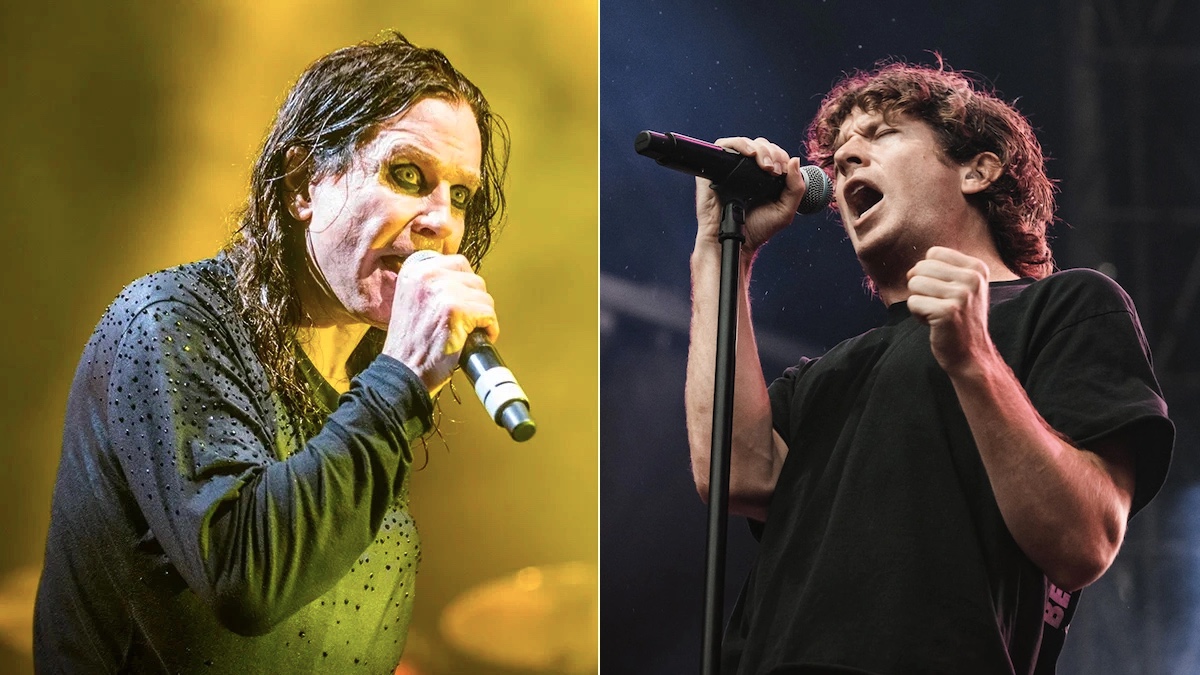 Ozzy Osbourne and Turnstile are among the top-nominated acts in the rock and metal categories for the 2023 Grammy Awards. The legendary metal singer scored four nods while the hardcore band earned three nominations in advance of the February 5th ceremony in Los Angeles.

And in the Best Metal Performance field, Ozzy’s “Degradation Rules” (featuring Tony Iommi) and Turnstile’s “Blackout” will vie for the honor with Ghost’s “Call Me Little Sunshine,” Megadeth’s “We’ll Be Back,” and Muse’s “Kill or Be Killed.”

The inclusion of Turnstile (who were named Consequence‘s 2021 Heavy Band of the Year) and Muse in the metal category is a bit odd, but there is no category for hardcore, where Turnstile’s “Blackout” would fit, while the Muse song does feature some pretty heavy riffs. Historically, the Grammys has been pretty wide-ranging when it comes to qualifying metal. Most famously, prog-rockers Jethro Tull bizarrely beat Metallica for the very first metal Grammy in 1989.

Meanwhile, Ozzy is the subject of Consequence‘s latest cover story, in which he opens up about Patient Number 9, his current health battles, his move back to England, and much more.

See the nominees in all the major categories here, and tune in to the 65th Grammy Awards on CBS at 8 p.m. ET on February 5th.

Preparing for a volcanic eruption – News