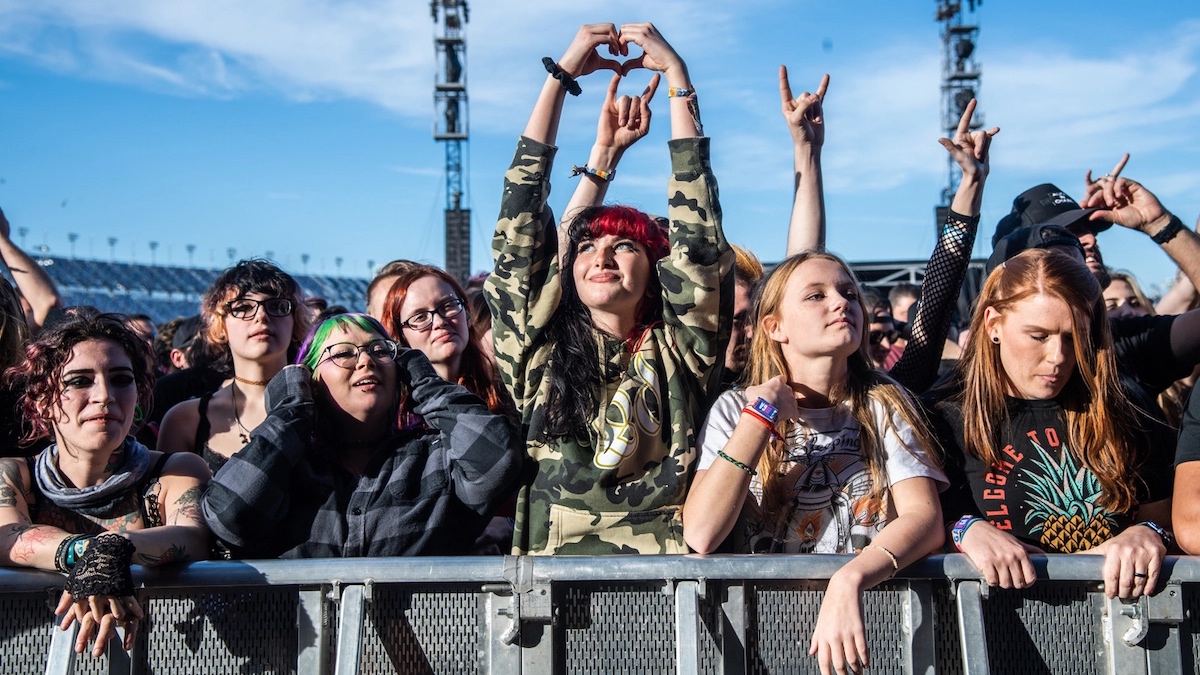 The way young people are listening to music, whether at home or at a concert, can potentially result in wide-scale hearing loss across the globe. According to a new study, a range of 670 million to 1.35 billion teens and young adults are currently in danger of losing their hearing due to unsafe listening practices.

The study, published by the BMJ Global Health Journal, is titled “Prevalence and Global Estimates of Unsafe Listening Practices in Adolescents and Young Adults: A Systematic Review and Meta-Analysis.” It researched the effects of listening to music through personal listening devices (via headphones and earbuds) and attending live shows at entertainment venues such as arenas, theaters, and bars.

The new research basically looked at 33 existing studies that compiled data from 35 records totaling more than 19,000 young people aged 12 to 34. Of the records, 17 focused on personal listening devices and 18 centered on live music venues. The new study determined that roughly 24% of young people were listening to music at unsafe decibel levels on their personal listening devices and that 48% of the people were exposed to dangerous decibel levels at various live venues.

With the current global population of people in that age group estimated at 2.8 billion, the aforementioned range of 670 million to 1.35 billion young people was estimated to be in danger of hearing loss.

The study is essentially a confirmation and update of a 2015 World Health Organization (WHO) warning that roughly 1 billion young people were at potential risk of hearing loss from voluntary recreational noise exposure. While there are a lot more details to the new study, the basic results can be found in its official conclusion, excerpted below:

For more information, including the exact decibel levels and other factors, read the full study here. In the meantime, be sure to take care of your ears when listening to music at home or at a show.