Ong Seong Wu has expressed his gratitude to Shim Eun Kyung for her thoughtful display of support!

Sharing several photos of the truck and its customized cup sleeves, Ong Seong Wu tagged Shim Eun Kyung and wrote, “The coffee truck from Shim Eun Kyung noona!!!!! Thanks to you, I felt really proud and had a really happy day…” 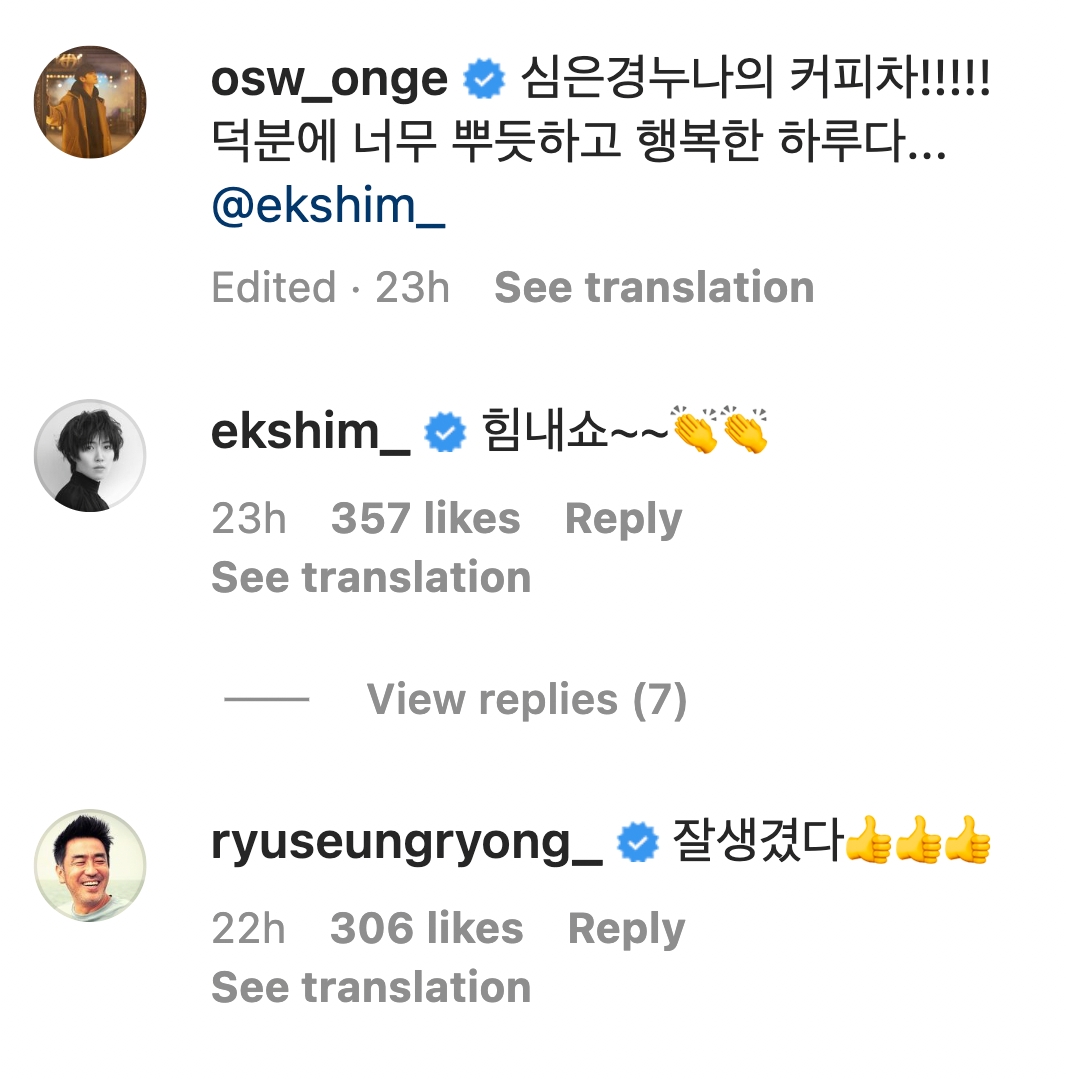 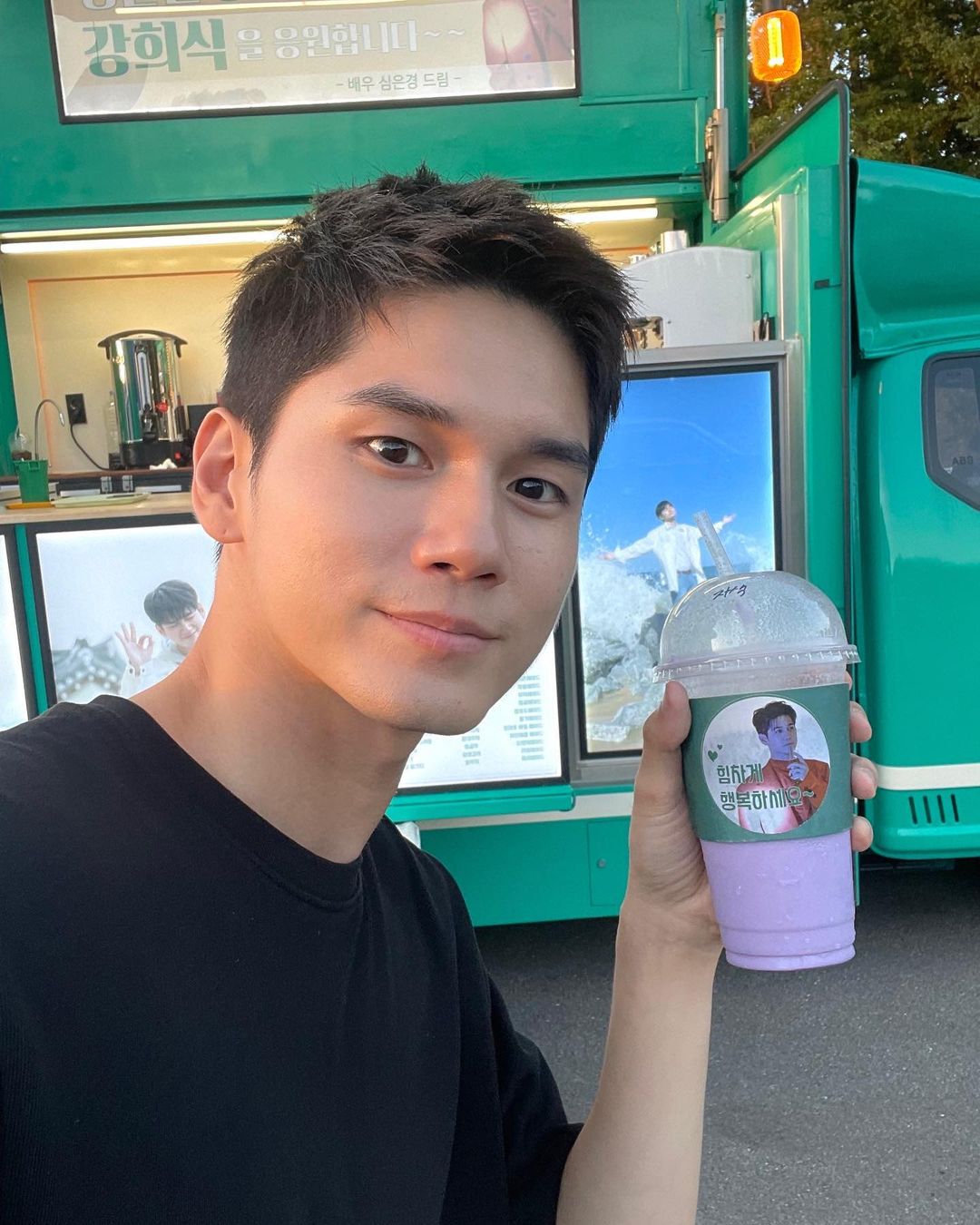 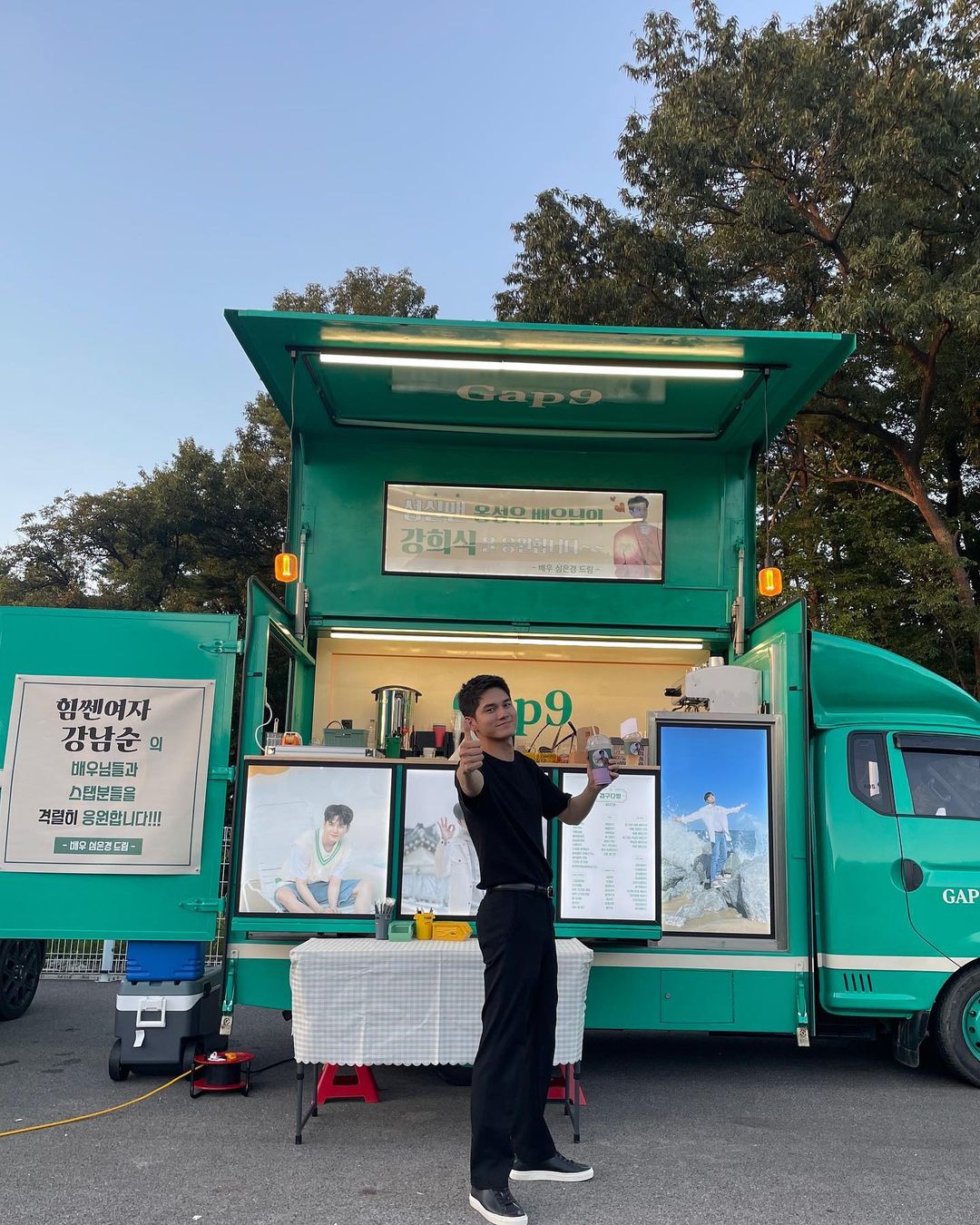 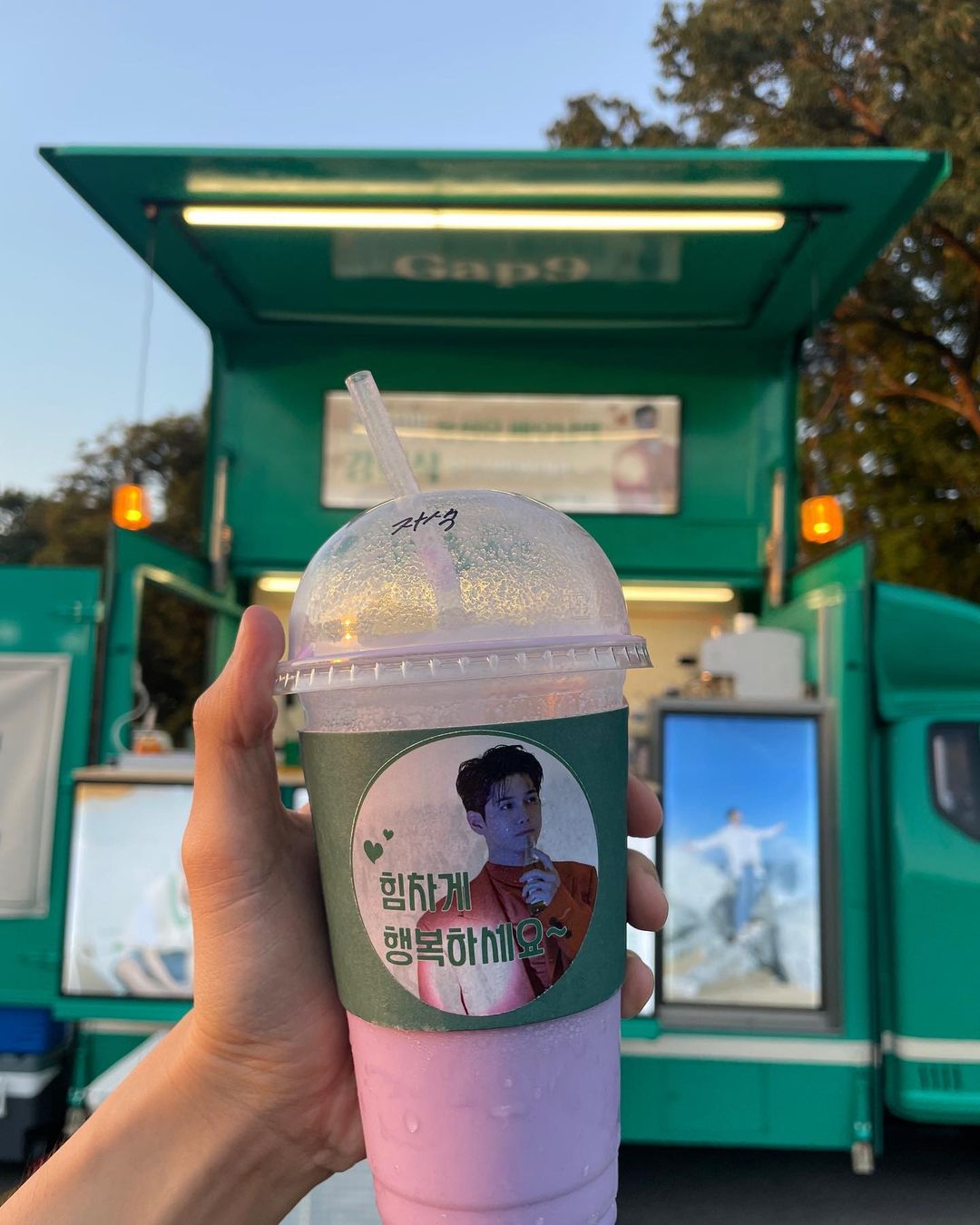 Ong Seong Wu and Shim Eun Kyung will be starring together in the upcoming romance film “Starlight Falls” (literal translation), which will also star Esom and Yang Dong Geun.

Meanwhile, Lee Yoo Mi from “Squid Game” and “All of Us Are Dead” will be starring opposite Ong Seong Wu in “Strong Woman Kang Nam Soon.”

Watch Ong Seong Wu in his drama “Would You Like a Cup of Coffee?” with subtitles here…

…and watch the original “Strong Woman Do Bong Soon” below!