CEO Kang also pressured them into drinking on her behalf. 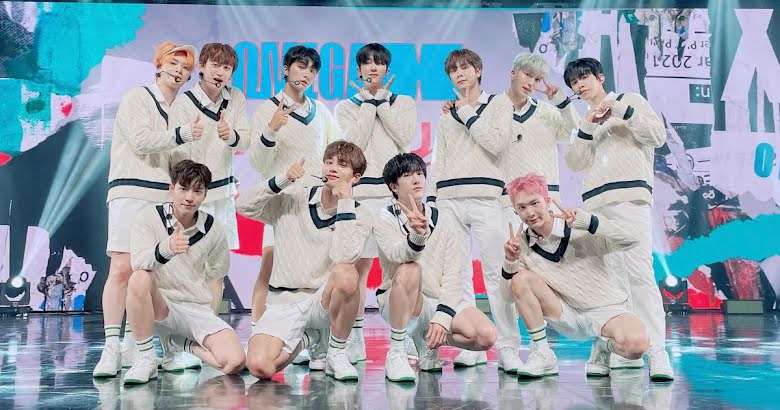 OMEGA X held a press conference on November 16, 2022, to make their official stance against Spire Entertainment and CEO Kang. It was previously revealed that CEO Kang had verbally and physically abused the members.

Guys, I was waiting outside for the Uber Eats that I ordered, and I saw the company CEO hitting the members. I really didn’t know what to do since my hands were shaking so much. They were being hit right in front of me, but I couldn’t do anything.

During the press conference, the members revealed the threats they had received from the CEO, involving pressure to drink and more. According to the members, CEO Kang would pressure them to take drinks on her behalf.

Actor Yeo Jin Goo Had To Choose Between BTS’s Jungkook And IU, And His Choice Was 100% Relatable

What was more what that CEO Kang also threatened them with the withholding of their next album.

She even said that if we refused to attend drinking gatherings, there would be no next album.

Despite all of this, the members vowed to take a strong stance and speak up. Their courage comes from a wish to protect the band and their fans.

We received unfair treatment during our active period. We held it out for fear that we would lose our dreams but we made the call that we could not do so any longer. We think that this has caused us to not been able to achieve our dreams, and vowed to speak up. In the future, we will not give up as we wish to protect the fans and members as much as we have come this far.

CEO Kang has already stepped down from her position, and Spire Entertainment made a public apology, but it seems like things will not end here. Stay tuned for more news on the case.