A couple months ago, Fat Mike revealed that 2023 will be the last year for his long-running punk band NOFX. The frontman isn’t giving up on his music career, though, as he has just unveiled his new project Codefendants.

Codefendants are described in a press release as a “genre fluid musical collective — a cross between hip hop, new-wave, flamenco, and the Beatles.” The main players are Fat Mike, Sam King, and Ceschi Ramos, with the origin of the band described as follows:

“Sam King from Get Dead’s graffiti crew were giving tattoos and making flash art to raise money to help rapper Ceschi Ramos when he was in prison. Months later they met at the Gilman Street Project in Berkeley, California. They bonded, talking about their love of hip-hop and punk rock, over a bottle of Jameson. They didn’t know it yet, but they had just started Codefendants. They began recording songs two years later in Los Angeles with Fat Mike from NOFX as producer. Soon after Fatty joined the band, they decided to make an album that sounded like nothing else. That album will be released in early 2023.”

The two songs are available via Fat Wreck Chords on a split 10-inch vinyl release that also features two songs by the punk band Get Dead.

Watch the videos for “Abscessed” and “Suicide By Pigs,” and see the cover artwork for the split 10-inch below. 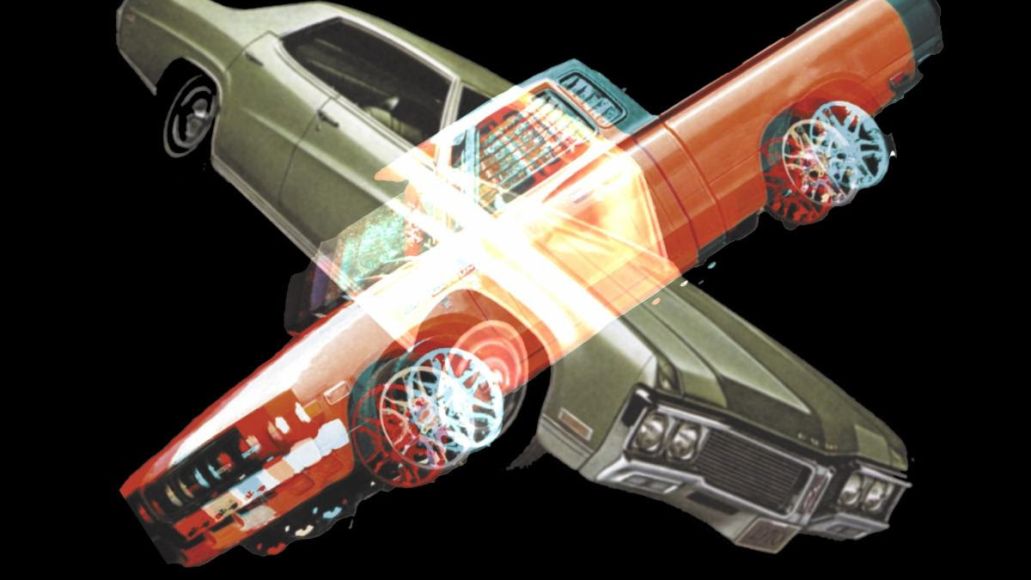