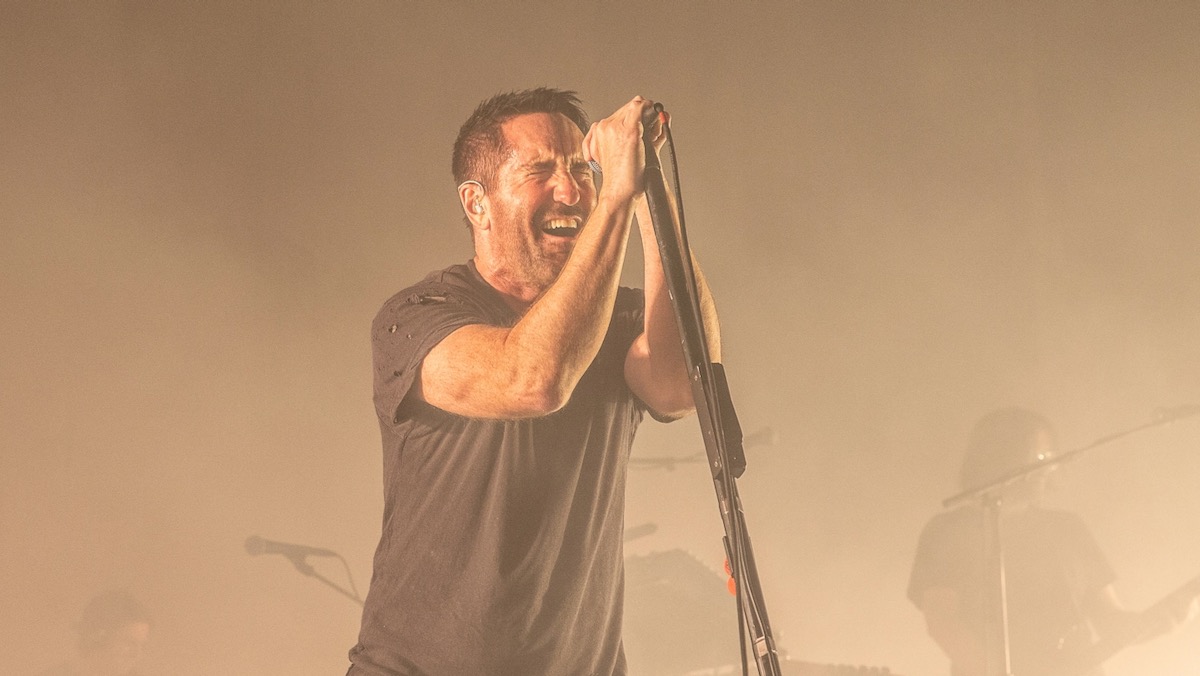 Nine Inch Nails will headline Boston Calling for a second night in a row after a member of The Strokes tested positive for COVID-19.

Trent Reznor and co. were previously tapped by Boston Calling to play as a last-minute replacement for Foo Fighters following the passing of their drummer, Taylor Hawkins. They delivered with a blistering 21-song set on Friday night that included performances of “Somewhat Damaged,” “Perfect Drug,” “Even Deeper,” and “Only,” as well as a cover of David Bowie’s “I’m Afraid of Americans.”

“We’re very sorry for the conditions that led to us being here. With our friends Foo Fighters, our hearts go out to them,” Reznor said prior to NIN’s performance of “Even Deeper.”

“I was sitting backstage, and I was started to freak myself out. We’re not even supposed to be here tonight, and I don’t know if you’ve heard but we’re here tomorrow night,” he continued. “I don’t know if it’s this COVID, sitting in the house for years, but being out in front of a people, I was feeling fucking freaked out. What we weren’t expecting, was a fucking audience audience like this.”

“That’s not some bullshit line — that’s the truth,” Reznor added. “I think the thing — it’s either getting old, whatever happened with COVID, or this relentless stream of never-ending bad news that seems to be happening constantly: people dying, guns, disease, and war. It’s made me very grateful for moments that really fucking kick ass. We’re grateful to be here with you tonight.”

Nine Inch Nails will be back on stage on Saturday, which marks the final show of their spring tour. They’ll be back on the road in the fall — get tickets to their upcoming dates here.

Watch: ITZY Are Queens Of The Chessboard In Stunning Comeback Teaser For “CHECKMATE”