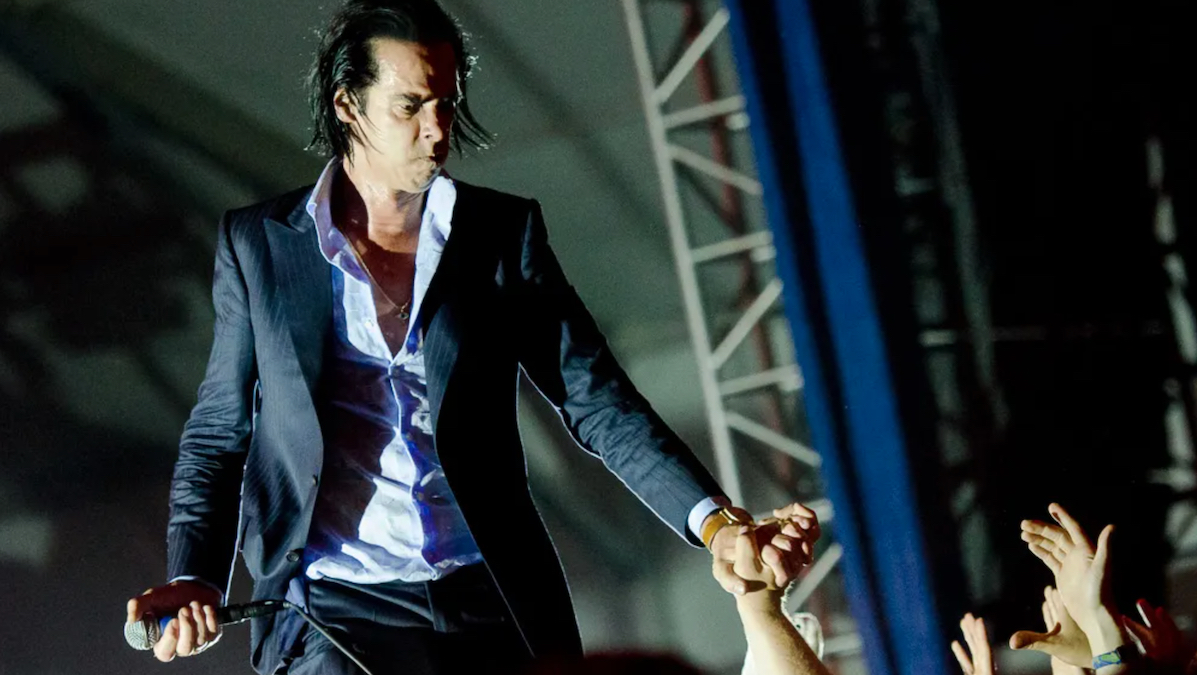 Back in May, Nick Cave’s oldest son, Jethro Lazenby, died at the age of 31 — a tragedy made all the more agonizing by the fact that another of Cave’s sons, Arthur, died only seven years earlier at 15. Naturally, music has long been an outlet of grief for the musician, and he chatted about his experience grieving loved ones and how his fans lured him out of the trenches in a new profile with the New York Times.

The interview arrives just ahead of the September 20th release of Faith, Hope and Carnage, a book comprising interviews between Cave and journalist Seán O’Hagan. Sadly, Jethro died shortly after the interviews were completed, but Cave discusses his feelings towards Arthur’s death at length:  “I think grieving people are conscious of the sell-by date of their own misery,” Cave told the Times. “But in respect to Arthur and Jethro, I can’t wipe my hands and say, ‘OK, now I’m moving on.’”

In response to how he’s processing Jethro’s recent passing, Cave added: “I don’t know how to say this, really, but I do know there’s a way out. The terrifying thing about when Arthur died was that it felt like, How could this feeling ever be any different? I don’t want everything I talk about and everything I am to revolve around these losses, but I feel compelled to let people in the same situation of grief know…that there is a way out.”

But Arthur wasn’t the first time Cave experienced a death close to him; when the musician was 19, his father died in a car crash. “I was unconscious of the effect of grief entirely when my father died,” Cave said. “I was extraordinarily un-self-aware about anything except my own appetites. When Arthur died, I was thrust into the darkest place imaginable, where it was almost impossible to be able to see outside of despair.”

But — thanks in part to his ongoing column The Red Hand Files — Cave has found solace in knowing that his music has helped a number of fans who have endured similar tragedies. “[My wife] Susie and I somehow managed to pull ourselves out of that, and — I know this sounds corny — that did have something to do with the response I started to get from people who kept writing to me and saying, mostly, ‘This happened to me, and this is what’s happening to you, and this is what can happen. This was extremely affecting for me.’”

Cave went on: “The concerts that I did following that, too — the care from the audience saved me. I was helped hugely by my audience, and when I play now, I feel like that’s giving something back. What I’m doing artistically is entirely repaying a debt. It’s — my other son has died. It’s difficult to talk about, but the concerts themselves and this act of mutual support saves me. People say, How can you go on tour? But for me it’s the other way around. How could I not?”

Cave has already expressed gratitude for his listeners’ empathy a number of times since Jethro’s death. Aside from heartfelt fan letters, Cave also found an unlikely source of comfort (sort of) in Love Island Season 8 contestant Luca Bish, who was a childhood friend of Arthur’s: “After Arthur died, in the early days of that terrible, chaotic first week, [Luca’s mother] Maria turned up on our doorstep with a tray of lasagne and basically looked after us,” Cave wrote in a column. “She was the one constant through a time of horror… We will never forget her kindness.”

Fitz and the Tantrums announce new album, ﻿’Let Yourself Free’ – 105.7 The Point

Fitz and the Tantrums announce new album, ﻿’Let Yourself Free’ –...