Feeding all these mouths is costing Nick Cannon millions.

The “Masked Singer” host recently welcomed his 11th child, and he has another child on the way with model Alyssa Scott. With Nick’s family continuing to grow, a California legal expert spoke to The Sun and estimated that the “Wild N’ Out” star pays about $3 million in child support annually. 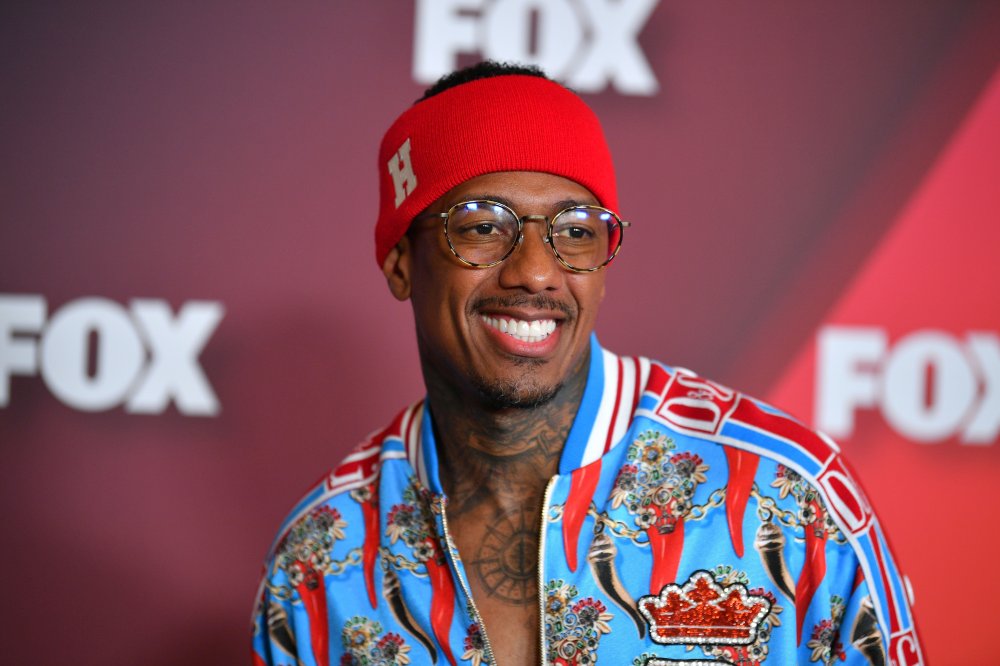 Nick, though, recently said the estimation is false… In fact, he pays more.

“I definitely spend a lot more than that on my children annually,” he told the Neighborhood Talk. “I don’t plan to ever have to participate in the governmental system of child.”

Nick first became a father in 2011 when he and then-wife Mariah Carey welcomed twins  Moroccan and Monroe. After Alyssa gives birth — she’s due next month — Nick will have welcomed nine children with five women in a span of just two years.

“When you have somebody like Nick Cannon, who’s an extremely high-income earner, the courts in California have the right to deviate from the typical child support guidelines,” family law attorney Goldie Schon told The Sun. 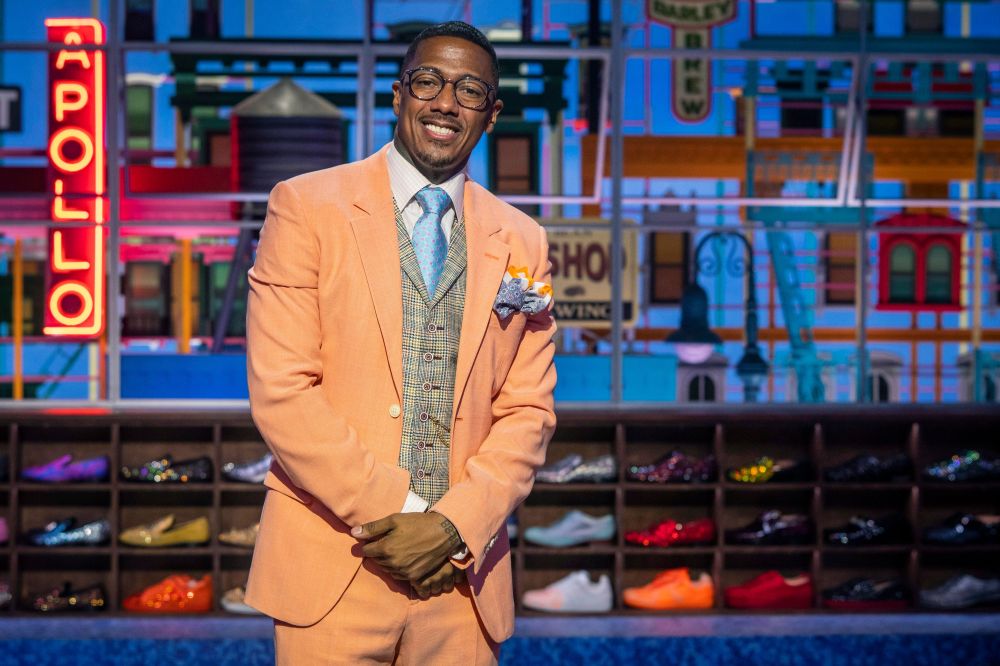 Nick, according to reports, has an estimated net worth of about $20 million. However, the expert says the court doesn’t concern itself with his worth, but his annual income does come into play.

“If he is taking home somewhere upward of $5 million a year, you have to look at what it would take to have the children kept in the lifestyle of both parents,” the family attorney said. “Dad is clearly a public figure and makes a substantial income. The lifestyle has to be the same with mom as it is with dad.”

The expert estimates that Nick doles out $40,000 a month in child support to both LaNisha Cole, who shares daughter Onyx Ice with Nick, and Bre Tiesi, who welcomed Legendary Love Cannon in July 2022; Alyssa will also get approximately $40,000 once she welcomes their child next month; he likely gives $80,000 to Brittany Bell, who has three children with Nick; because of differing circumstances, Abby De La Rosa might get $1 million a year. Nick also recently bought Abby a home.

It seems that Nick has been able to take care of his children without getting the courts involved.

“He’s clearly been so generous with his finances and his income that he’s stopped them from going to the courthouse. While Nick may very well be keeping his mothers and children financially stable, the hard part is being there for the children and parenting. I would like to see Nick do more of that,” the expert said. “If any of these women ever wanted additional funds, my guess would be I guess he’s giving it to them because it’s cheaper to come to a resolution than to engage attorneys.”

She added, “It’s probably Nick’s strategy and a way to keep his financials out of the public eye. Otherwise, his dirty laundry would get exposed. This way, nobody knows what’s going on in these relationships. No pleadings get filed. And nobody knows anything.”