Anne Heche’s estate is being sued by the woman whose home erupted in flames in the late actress’s fatal August car crash.

Lynne Mishele said she and her pets nearly lost their lives when Anne’s car plowed into her Los Angeles house on Aug. 5. The “Donnie Brasco” star would eventually succumb to injuries suffered in the crash and ensuing inferno. 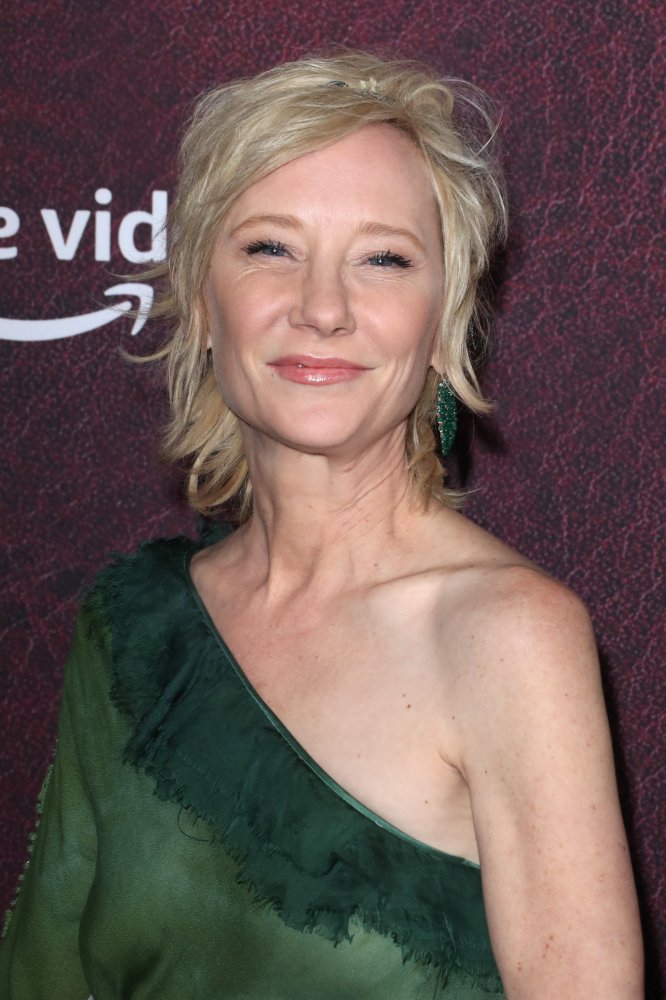 In a lawsuit obtained by Page Six, Lynne said Anne’s Mini Cooper stopped just short of hitting her after it “barreled through the front of her house and deep into its interior.” The “sudden and terrifying blast shook her to her core,” she added.

Since the crash, Lynne has never been the same, claiming she’s left “completely traumatized, unusually startled by hearing loud noises, plagued by nightmares and flashbacks of the incident, terrified of walking outside, and, atop that, without a place to live.”

Further, she said “an entire life’s worth” of property and possessions were lost in the blaze.

Police later said Anne’s blood test came back positive for cocaine and fentanyl, which Lynne noted in the lawsuit, which was filed on Monday, Nov. 14.

Lynne is seeking $2 million in damages. 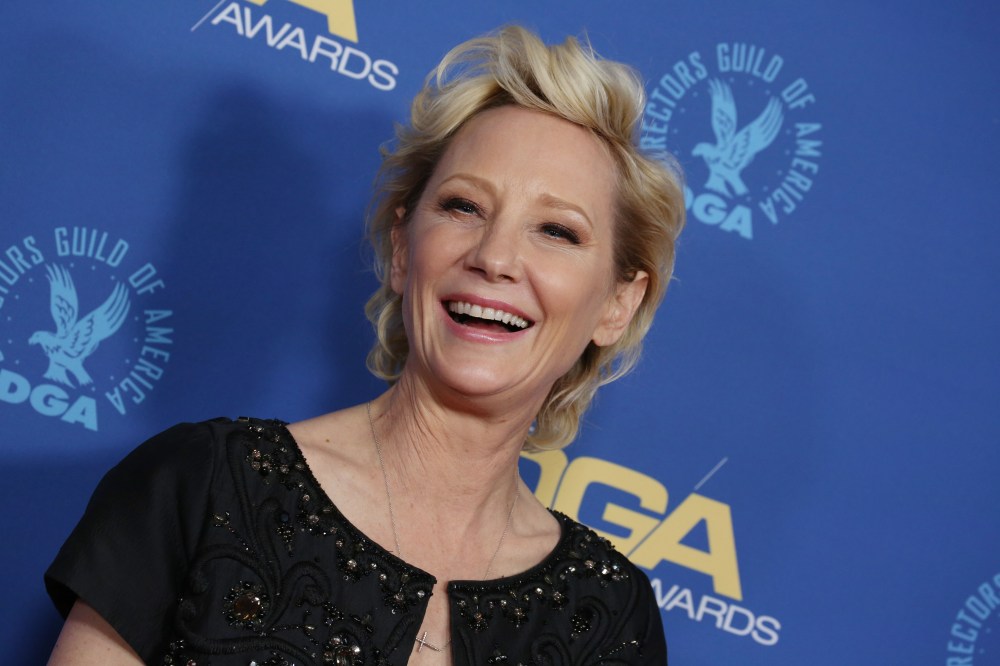 Whereas Lynne was able to escape the inferno rather quickly, the same can’t be said for Anne, as she was trapped in her car for more than 45 minutes while the house surrounding her burned.

In September, NBC4 reported that firefighters couldn’t get to Anne for nearly 30 minutes because she was surrounded by flames and smoke. Then it took another 20 minutes to get her out of the car.

“Given the heavy fire and smoke conditions, it wasn’t that you could clearly see into the vehicle or clearly be able to access it,” LAFD Deputy Chief Richard Fields said. “Heavy smoke conditions, heavy fire conditions, which makes it very difficult for us to just see each other on the inside of a working structure fire.”

When Anne was found, she was not in the driver’s seat of the car, but rather pushed up against the floorboard in the passenger seat. 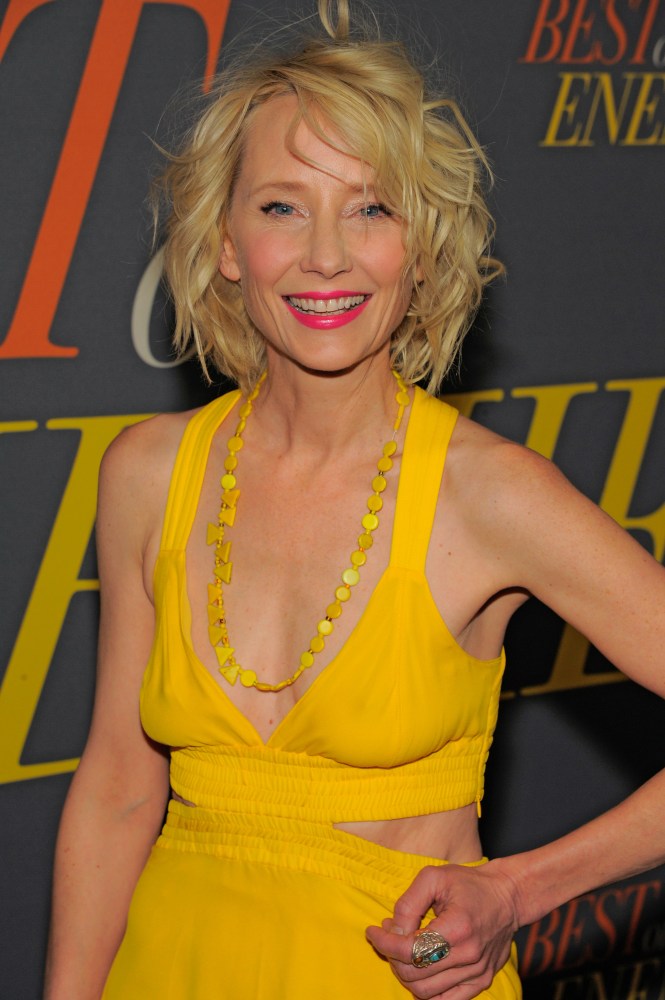 Since her tragic death, a battle over her estate has ensued, with Anne’s 20-year-old son, Homer Laffoon, filing a petition to be named executor. He asked that he and his half-brother, Atlas Tupper, be their mother’s sole heirs.  But, shortly after that, Anne’s ex-boyfriend, fellow “Men In Trees” actor James Tupper, submitted an email that the actress supposedly sent him in 2011 in which she asked him to run her estate should she die.

In his court filing, Homer acknowledges that the email is real but argues that it’s illegitimate due to its “[failure] to satisfy the legal requirements for a valid formal witnessed will” because it “was not signed by [Heche] and does not have two witnesses who signed the document during [her] lifetime.”

He added, “Mr. Tupper repeatedly refers to the email … as a ‘will.’ However — as a matter of law — the email does not qualify as either a holographic will or formal witnessed will.”