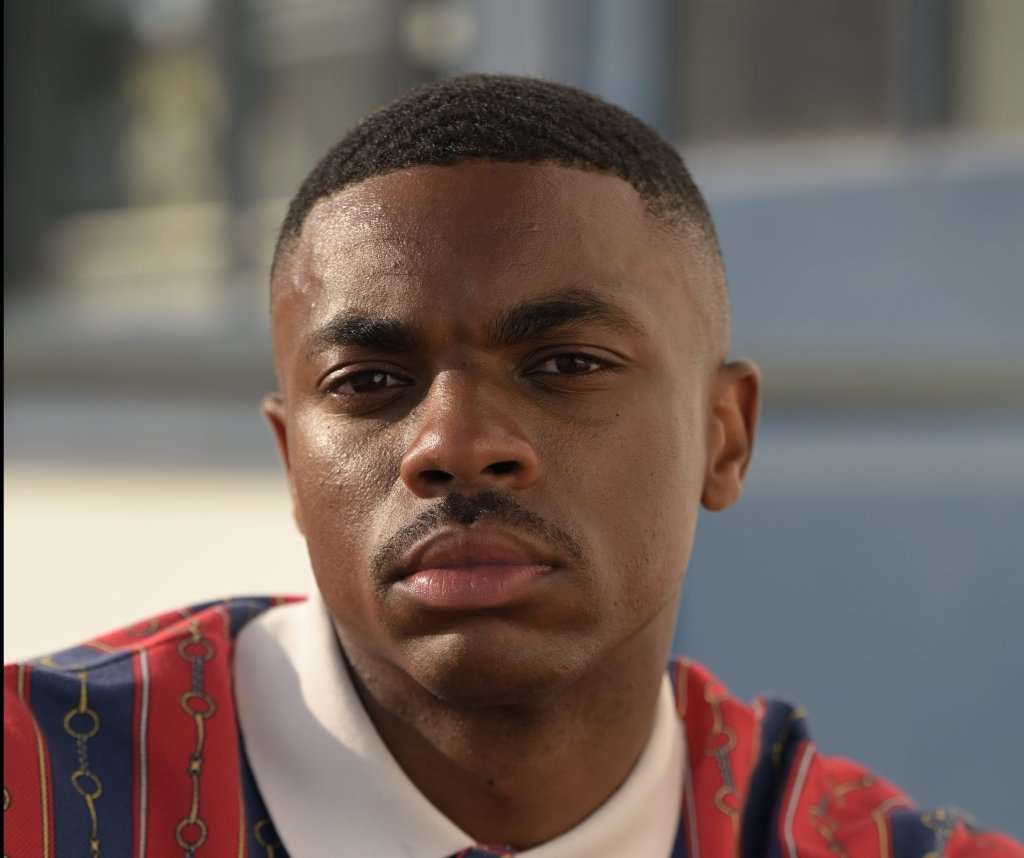 Seems like just yesterday Vince Staples had haters raising money for his retirement from rap music. But not only has the North Long Beach rapper continued to bless heads with new work, he’s not linking up with Netflix on an entirely new venture.

Netflix has announced that they will be partnering up with the “Blue Suede” rapper for a new series dubbed The Vince Staples Show which is set to go into production sooner than later. Though it will be centered around the artist from the LBC, The Vince Staples Show will actually be a fictional series which will draw inspiration and ideas from the life and times of Vince as he stars in the show as himself.

Vince expressed his excitement for the upcoming show. “I am excited to partner with Netflix and Kenya Barris on The Vince Staples Show,” said Staples in a statement. “This has been something I have been developing for some time and I am happy it’s coming to fruition.”

“It’s our mission to work with the best artists in the world,” added Tracey Pakosta, Netflix Head of Comedy. “Vince has already established himself as one of the most talented young musicians today and we’re really excited about  how his sensibility – and sense of humor – will translate into a unique comedy series.”

And to think the man was almost bought out of the rap game a few years back. The difference some time can make when you stay on your grind.

No word on when The Vince Staples Show will premier but best believe most of the West Coast will be tuning in once it does. The East Coast, probably not so much. Just sayin.’