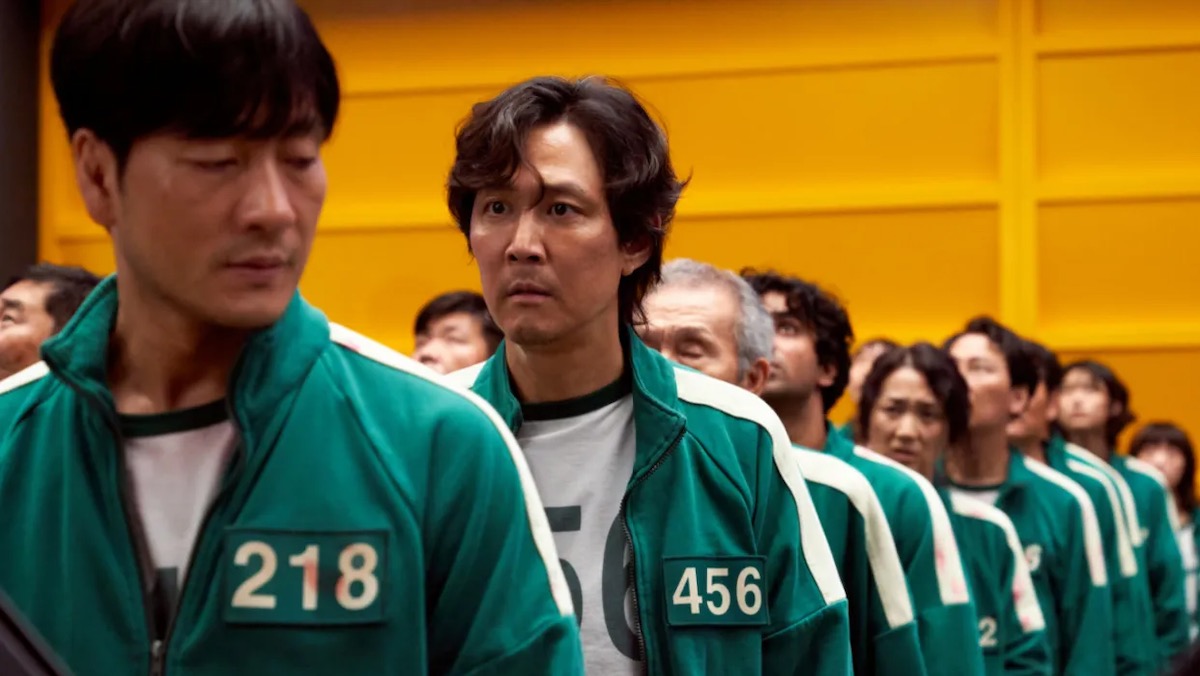 Netflix has officially renewed Squid Game for a second season.

In a message accompanying the news, Squid Game creator Hwang Dong-hyuk confirmed that both Gi-hun and the Front Man would return for Season 2. “The man in the suit with ddakji might be back. You’ll also be introduced to Young-hee’s boyfriend, Cheol-su,” Hwang further teased.

Season one of Squid Game centers on a contest in which participants, all in deep financial debt, play children’s games in an attempt to win a huge cash prize. While the winners take home billions, the losers are shot dead. Lee Jung-jae stars as Seong Gi-hun, a divorced father and gambling addict who enters the contest to support his daughters.

Of course, Netflix’s decision to renew Squid Game for a second season was merely a formality. Season one is the most viewed title in Netflix history, attracting more than 142 million viewers and amassing 1.65 billion hours in screen time during its first month of release in September 2021.

Video Premiere: The A’s – He Needs Me

Squid Game is officially coming back for Season 2! pic.twitter.com/4usO2Zld39

Brett Chapman is today’s Team Rizz member of the day! – 105.7 The Point

The making of Spiritualized’s “I Think I’m In Love”