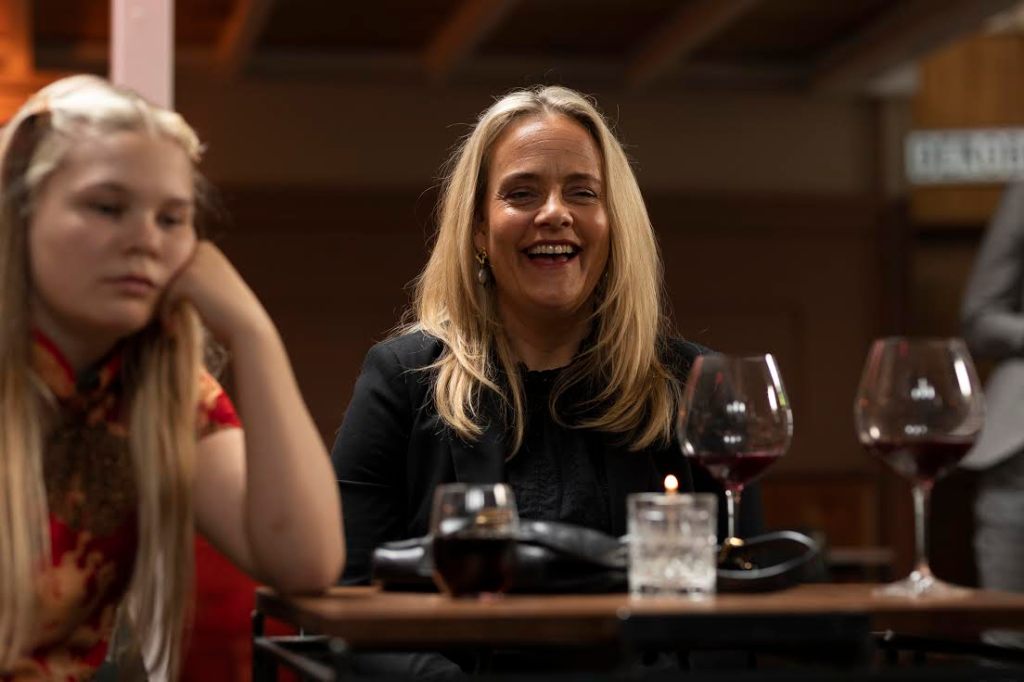 The comedy-drama was created by Henriette Steenstrup (“Lilyhammer”) who also stars. It launched on NENT Group’s Viaplay streaming service in May and scored the most successful premiere for a Norwegian Viaplay Original.

The two new seasons of the show will continue the bittersweet story of Pørni, a middle-age single parent who always puts others first – even though she wants more from life for herself.

“The reception so far has been incredibly good and then suddenly the idea of making more ‘Pørni’ became extremely frightening, but of course it’s very exciting too,” said Steenstrup, who won the Dragon Award at Goteborg in 2019 for her performance in “Beware of Children.” “Pørni” marks her directorial debut.

“Family life sometimes feels like one long dilemma, which might be why ‘Pørni’ has immediately struck a chord with audiences,” said Filippa Wallestam, NENT Group’s chief content officer.

Israel Mourns After a Religious Festival Turns Into Disaster

Wallestam said it was a show “about a women’s balancing act that itself gets the balance just right.” “Pørni” is “at once comic and tragic, sometimes awkward but most of all incredibly charming,” added the executive.

“Pørni” season two is currently filming in Oslo and is set to premiere exclusively on Viaplay in 2022. Returning cast members from the first season include Jon Ranes (“Out Stealing Horses”), Vivild Falk Berg, Gunnar Eiriksson (“Twin”), Johanna Mørck and Nils Ole Oftebro, with Charlotte Blom (“Pørni” season one) continuing as director. The series is produced by Monster.

NENT Group is set to premiere at least 40 original productions in 2021.

15 Secret Drinks You Can Order at Starbucks

Briana Wright Comes Into Her Own In Tulsa, A City That Hasn't

Disney Plus Hotstar to Launch in Malaysia With Local Content Component