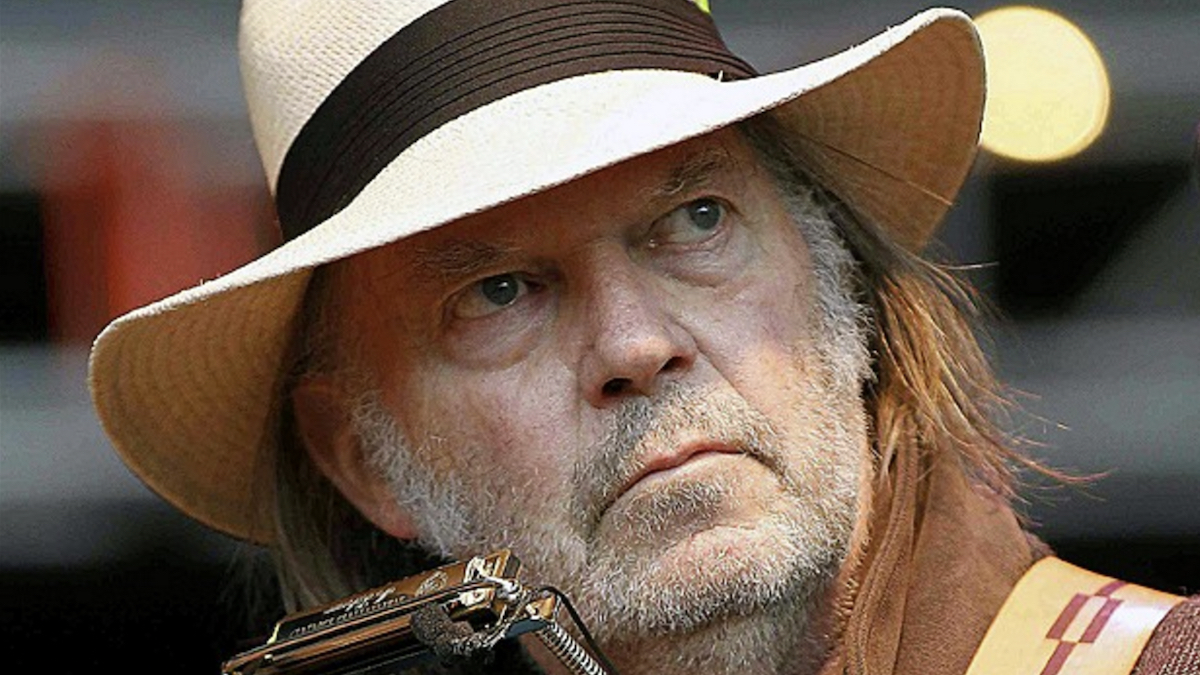 Neil Young has no regrets after pulling his music from Spotify over vaccine misinformation, saying on The Howard Stern Show, “Why would I keep it on there when it sounds like a pixilated movie?”

Via Billboard, Young also gave more details on his battle with the big green circle earlier this year, and how he arrived at his decision. “I woke up one morning and I heard somebody saying there was some scientists saying something about COVID, or some doctors and they were saying something about COVID and how many people were dying in hospitals and misinformation,” Young said.

“And I listened to it and they were saying he purposely is saying this stuff that he knows isn’t true about COVID and people were dying,” he said of Rogan’s decision to platform vaccine falsehoods. “I just called up my management and said, ‘We’re out of there. Get me off.’ And we’ll be fine, and it was a little shocking because they know all the numbers. Who cares? You know, who cares? What’s his name? [Spotify CEO] Daniel Ek? He cares about money.”

Besides, as he explained, Spotify has disappointingly low fidelity when it comes to music. “I knew I was gonna do fine. There’s Amazon, there’s Apple, there QoBuz, those are three streaming services that play hi-res,” he continued. “And it sounds better at the other places. Why would I want to keep it on Spotify when it sounds like a pixilated movie?”

This Friday, November 18th, Young and his band Crazy Horse will release the new album, World Record, and on December 2nd, Old Shakey will release a 50th anniversary deluxe edition of his seminal album, Harvest.