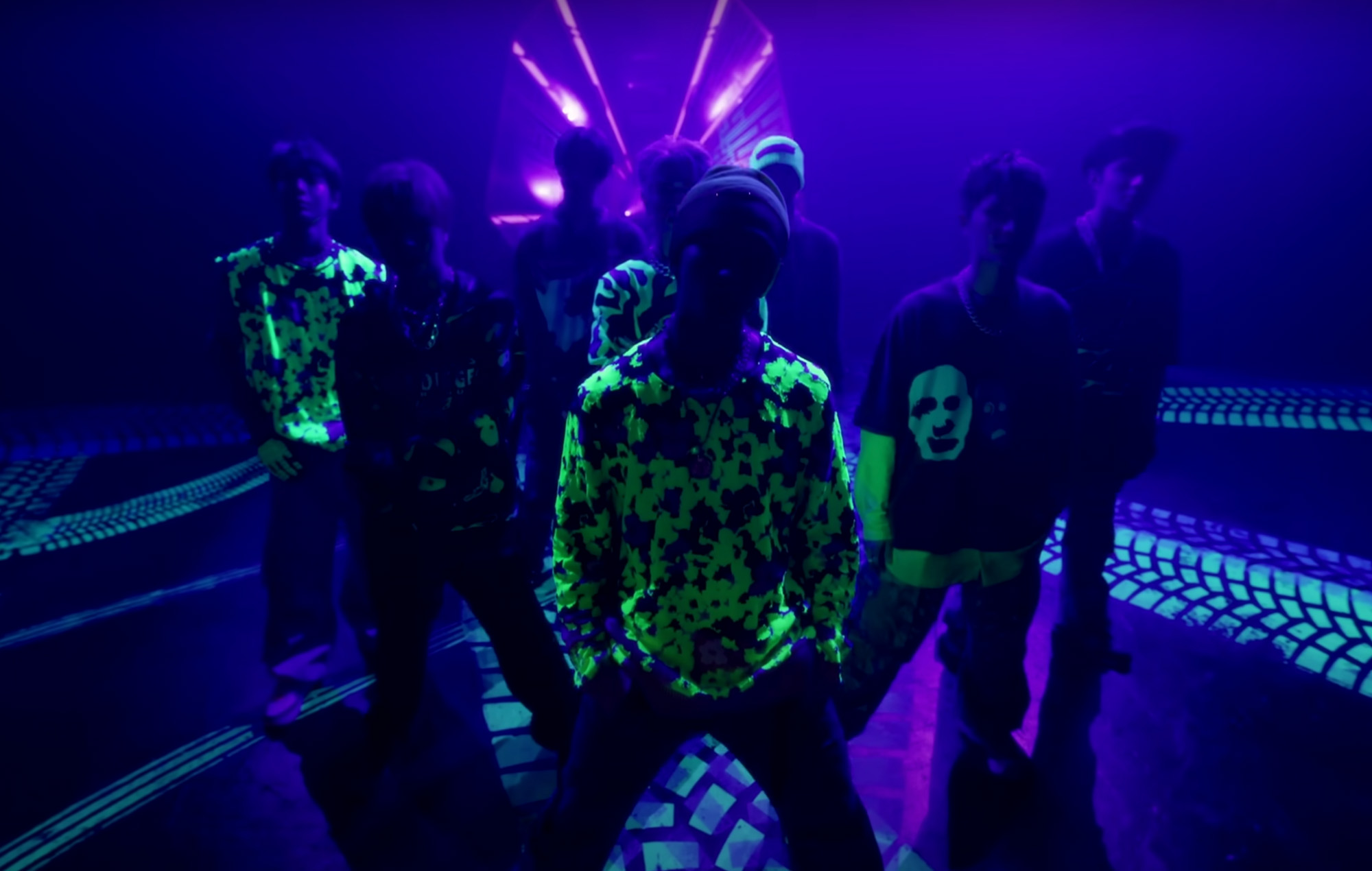 This announcement was made through NCT’s Twitter on August 19 together with an image and video teaser titled ‘Gear Up’, featuring a car with the numbers ‘127’ on its bonnet and the album title on its roof. The camera then pans to the members of NCT 127 in outfits that glow in the dark.

‘2 Baddies’ will be released September 16, it confirmed.

Early August, SM Entertainment confirmed that NCT 127 were preparing to make a comeback and they were filming a music video. Their upcoming album was also said to be in its “final stages”.

NCT 127 are also currently on their world tour ‘Neo City – The Link’ which began in Seoul last September. They recently announced a Philippines show for the tour and will be performing at the SM Mall of Asia Arena in Manila on September 4.

Cate Blanchett Is a Conductor on the Edge in TÁR Trailer: Watch

Cate Blanchett Is a Conductor on the Edge in TÁR Trailer:...