Miles Kane has announced plans for a special Christmas show in Manchester next month.

According to a press release, Kane will perform tracks from his “solo catalogue and The Last Shadow Puppets, as well as some classic Christmas tunes and maybe even a new one or two”.

Tickets for the show go on sale tomorrow (November 17) at 10am GMT – you’ll be able to purchase yours here. 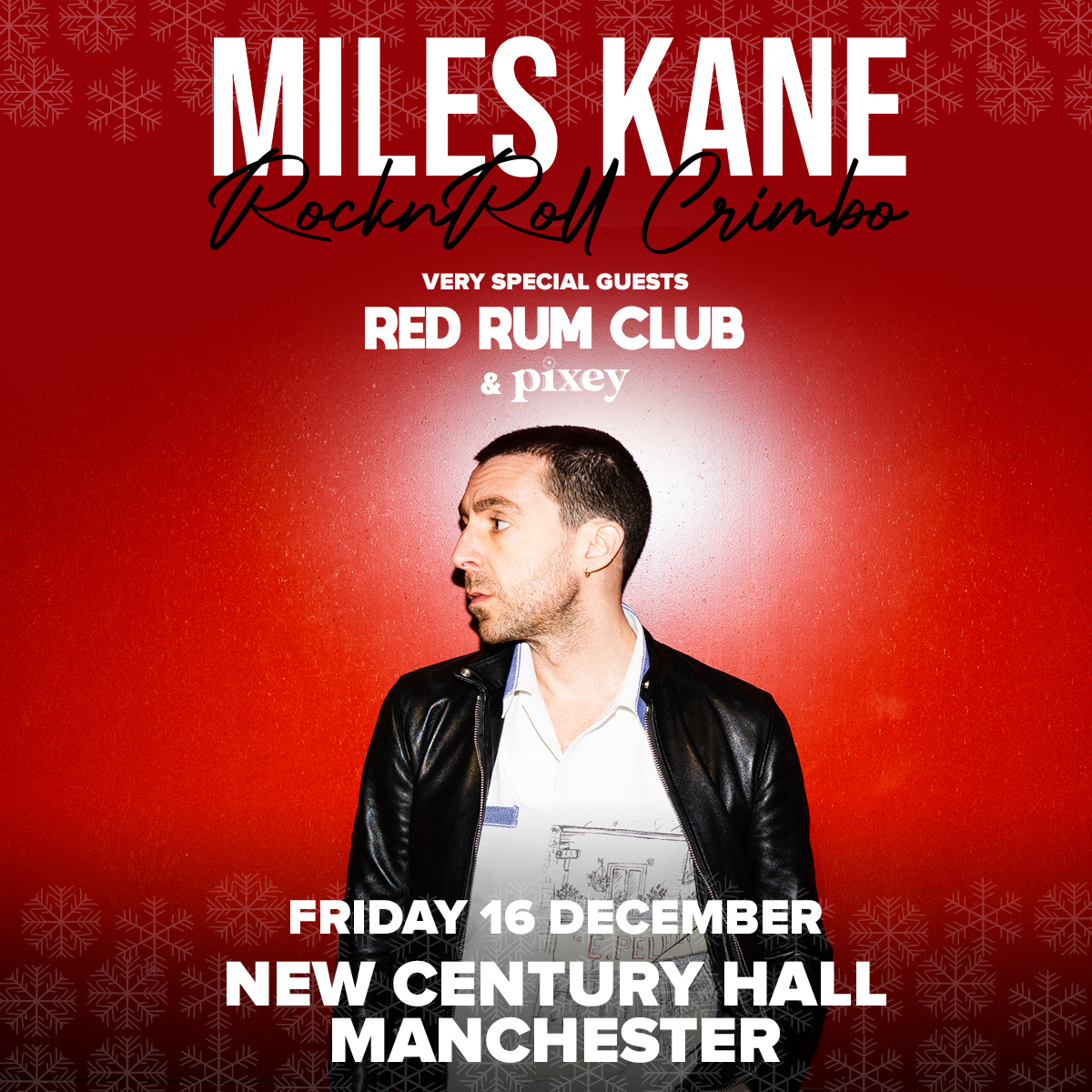 “This venue has been on my bucket list since my mate sent me a photo of the dance floor and said ‘this gaff is so your vibe’! It’s gonna be wild, so be quick and grab your tickets while you can,” Kane said of his forthcoming festive concert.

Meanwhile, the singer-songwriter was among a host of artists who recently shared their support in the fight to save iconic Sheffield venue The Leadmill.

Arctic Monkeys, Richard Hawley, Jarvis Cocker and Bring Me The Horizon’s Oli Sykes were among the Sheffield artists to have spoken out in support of the venue this year – with local figures from the Steel City’s music scene speaking to NME about how The Leadmill was the “cultural heart” of Sheffield, pleading for it to not be “ripped out”.

More recently Kane, Eddie Izzard and South Yorkshire’s The Reytons, Lucy Spraggan, Little Man Tate, Kid Blu3 and Daz Cadwallander were among those to share their support for the venue’s plight in a new video – alongside members of The Leadmill’s team and figures from local community groups who depend on the space.

Kane hailed The Leadmill as “a landmark for the city,” adding that “so much great youth comes through it and new young talent that’s inspiring. I’ve been playing here for 15 years and I want to play here for another 15 years.”