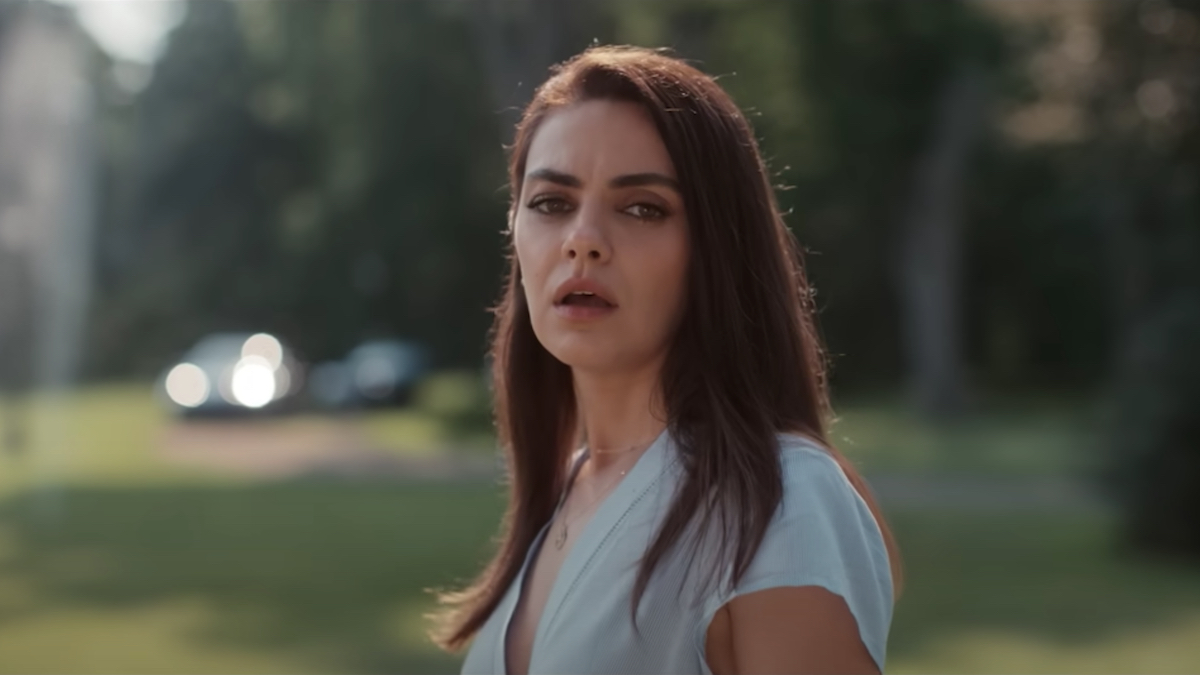 Netflix has today unveiled the official trailer for its forthcoming drama-mystery Luckiest Girl Alive. Directed by Mike Barker, the film stars Mila Kunis as a young woman who appears to have it all figured out in life — until painful reminders of traumatic events from her past threaten to upend everything.

Ani FaNelli (Kunis) has the life you could only imagine for yourself: She lives in New York City, works for a prestigious magazine, and will soon be wed to the man of her dreams, Luke, in a “lavish but tasteful” ceremony. “I am this close to the life no one thought I deserved,” Ani says in a voiceover.

Things start going south when a documentarian approaches Ani in hopes of uncovering details about an incident that occurred at her high school while she was a student there: “There are still so many questions that you’ve never answered,” he tells her. “People wanna know: Were you a hero or an accomplice?”

Neither Luke nor the rest of Ani’s family seem to know what troublesome events happened to her in her past: “I carried this horrible thing with me for years,” she says. “And it has built up this rage inside of me. I don’t know what’s me and what part I invented.”

Luckiest Girl Alive is based on the 2015 novel by Jessica Knoll, who also wrote the film’s screenplay. It’s produced by Made Up Stories and Picturestart, and is set to arrive on Netflix sometime later this year, with its specific premiere date TBA. See Kunis in the Luckiest Girl Alive trailer below.

Kunis is also set to reunite with her former That ’70s Show co-stars Topher Grace, Laura Prepon, Ashton Kutcher, and Wilmer Valderrama in Netflix’s sequel series That ’90s Show. When she’s not acting, she’s been busy raising relief aid for refugees of her native country Ukraine.