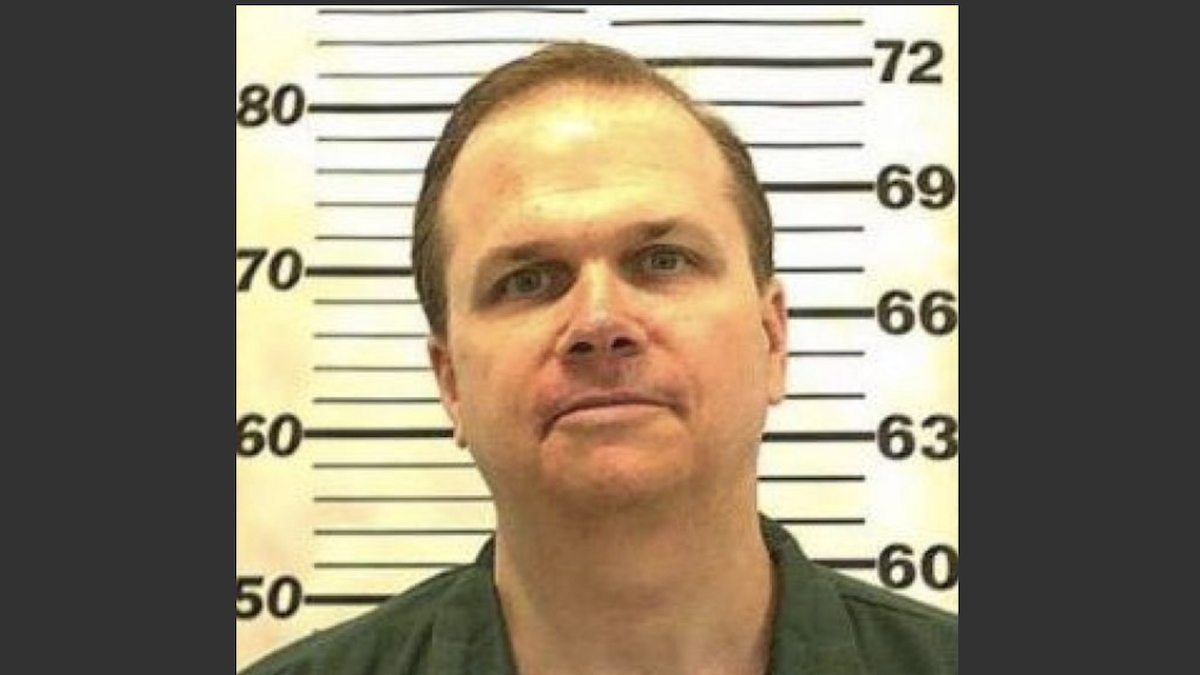 Mark David Chapman, the man who murdered John Lennon in 1980, has been denied parole for the 12th time, Rolling Stone reports.

Chapman shot Lennon outside the artist’s New York City apartment on December 8th, 1980 and pleaded guilty to second-degree murder. He was sentenced to 20 years to life at New York’s Green Haven Correctional Facility and became eligible for parole in 2000, though he’s been denied at the hearings he’s had every two years since.

Chapman’s latest parole hearing took place in August. In a statement, the New York Department of Corrections and Community Supervision said, “Following an interview with the Board of Parole on August 31, 2022, Mr. Chapman was denied release with a hold of 18 months. His next appearance date is scheduled for February 2024.”

9 New Albums You Should Listen to Now: Sudan Archives, Jockstrap, and More

Lennon’s widow, Yoko Ono, has argued against Chapman’s release, citing concerns for her safety. “One thing I think is that he did it once, he could do it again, to somebody else,” she told The Daily Beast in 2015. “It could be me, it could be Sean, it could be anybody, so there is that concern.”

As for Chapman, he has said he’s felt “more and more shame” regarding Lennon’s killing as time goes by. During his 2020 parole hearing, he called his actions “despicable,” explaining that he assassinated Lennon “because he was very, very, very famous and that’s the only reason, and I was very, very, very, very much seeking self-glory. Very selfish.”

Taylor Swift Has Us All Thinking About the Scarf from ‘All Too Well’ Again...