Mariah Carey might be music royalty, but she’s not the “Queen of Christmas” … at least not legally. 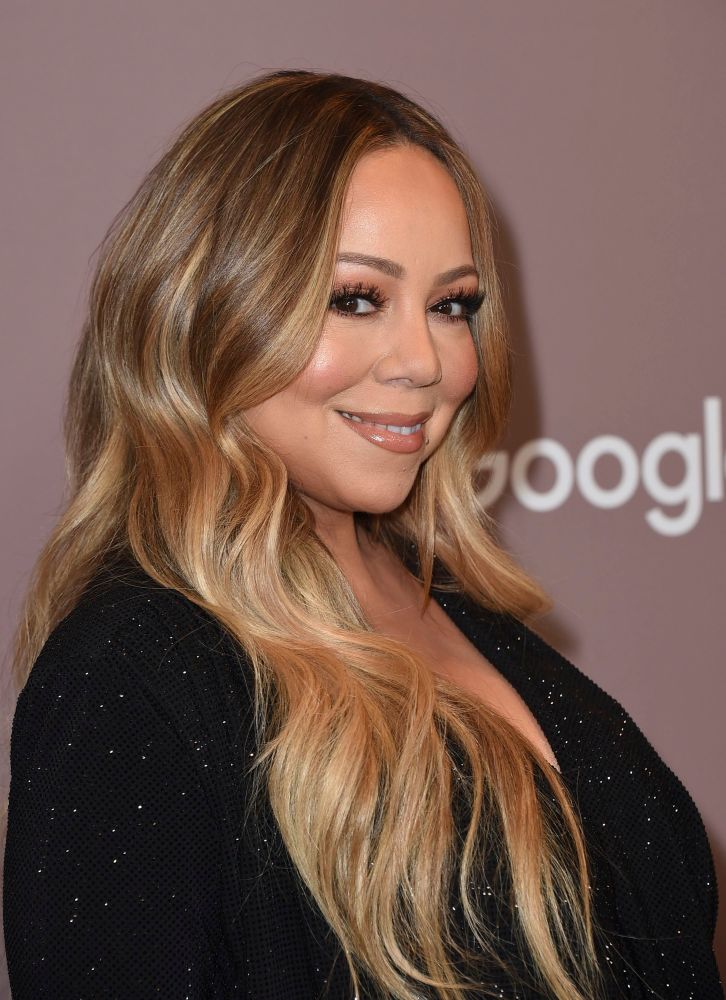 Back in August, the “Hero” singer attempted to trademark the holiday-friendly terms as an extension of her massive hit “All I want For Christmas Is You.” Mariah, TMZ said, planned to use the “Queen of Christmas” title for fragrances, lotions, nail polish, jewelry, cups, mugs, chocolate milk, coconut water, ornaments, toys, dog clothing, masks, lingerie and sweatshirts. 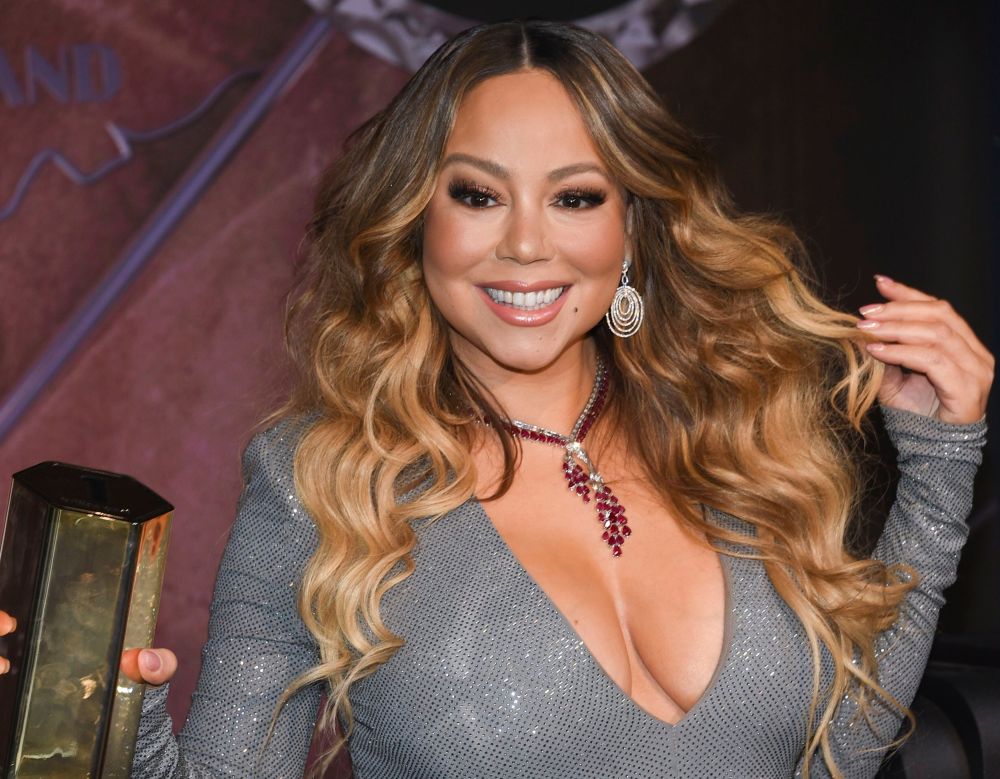 At the time, several singers ripped Mariah for the trademark filing. Full-time holiday singer Elizabeth Chan claimed nobody should hold the legal rights to the title.

“Christmas has come way before any of us on earth, and hopefully will be around way after any of us on earth,” Elizabeth, who released an album titled “Queen of Christmas” in 2021, told Variety. “And I feel very strongly that no one person should hold onto anything around Christmas or monopolize it in the way that Mariah seeks to in perpetuity. That’s just not the right thing to do. Christmas is for everyone. It’s meant to be shared; it’s not meant to be owned.”

She told the webloid, “Christmas is a season of giving, not the season of taking, and it is wrong for an individual to attempt to own and monopolize a nickname like Queen of Christmas for the purposes of abject materialism.”

Darlene Love, the original singer of “Christmas (Baby Please Come Home),” which was released in 1963, also objected, claiming David Letterman declared her the “Queen of Christmas” 29 years ago.