With its Californian sound and infectious modern rock grooves, “Supermodel” is a sublime new offering from the skyrocketing act who continue to carve out their own inimitable brand of rock and roll. MÅNESKIN came up with the concept of “Supermodel” after being inspired by the many characters they met during their time in L.A.

The band explained: “We wrote ‘Supermodel’ after spending the best few months in L.A. At times we were surprised yet intrigued to find how people cared so much about the idea of ‘celebrity’ and status, obsessing over their looks and connections. We started to imagine an enigmatic Supermodel character. She is really cool, fun and social, yet in reality she is troubled, hiding sadness and addiction. In a way you love her, because she knows how to have a good time, but you also want to avoid her, because she might get you into trouble.”

MÅNESKIN will be marking the release with the debut live performance of the single at the Eurovision Song Contest final on May 14, celebrating a year since their triumphant win which helped catapult them to no.1 in the global charts.

Following widespread critical praise for their recent performances at Coachella, including being declared as “The Breakout Artist” of the entire festival, MÅNESKIN will kick off their extensive “Loud Kids Tour” on October 31 with a sold-out gig in Seattle and will visit other already other sold out cities including New York, San Francisco, Atlanta and Washington, as well as a newly added date in Los Angeles before embarking on their sold-out European leg in 2023 — playing iconic venues including London’s O2 Arena, Accor Arena in Paris and Berlin’s Mercedes Benz Arena.

With a sound that’s at once classic and thoroughly modern, MÅNESKIN is bringing rock and roll back on top of the international charts, perfectly mixing it with contemporary tastes. Also applauded by the likes of Iggy Pop, THE ROLLING STONES, Mark Ronson and more, Victoria (bass guitar),Damiano (vocals),Thomas (guitar) and Ethan (drums),started their career busking in the streets of Rome in 2015 and, in just few years, they conquered the world by becoming one of the most popular rock acts of their generation. At the moment, the band has over five billion streams on all digital platforms.

MÅNESKIN is a critically acclaimed Italian four-piece-band that began busking on the streets of Rome as teenagers, and now just a few years later, are a razor tight group of captivating musicians widely hailed for being at the forefront of driving a worldwide resurgence of rock music. The past year has seen the band reach over five billion streams, while surging to No. 1 in numerous countries and across the global charts of multiple digital platforms (including the No. 2 TikTok song of 2021). Within just two and a half months of their very first visit to the United States for landmark showcases at the Bowery Ballroom (New York) and The Roxy (Los Angeles),MÅNESKIN skyrocketed from the massive support of social platforms, nationwide radio, an opening slot invitation from THE ROLLING STONES and multiple breakthrough TV appearances such as “The Tonight Show”, “Ellen”, “The Voice” and American Music Awards. This resulted in numerous and record-setting Billboard No. 1 chart placements, including Top New Rock Band Of The Year” and 2021’s longest #1 run at Alternative radio. Most recently, MÅNESKIN were hailed by the Los Angeles Times as “America’s New Favorite Rock Band,” won the iHeartRadio Music Award for “Best New Alternative Artist”, and were named “The Breakout Artist” of this year’s famed Coachella festival for their widely praised performances. 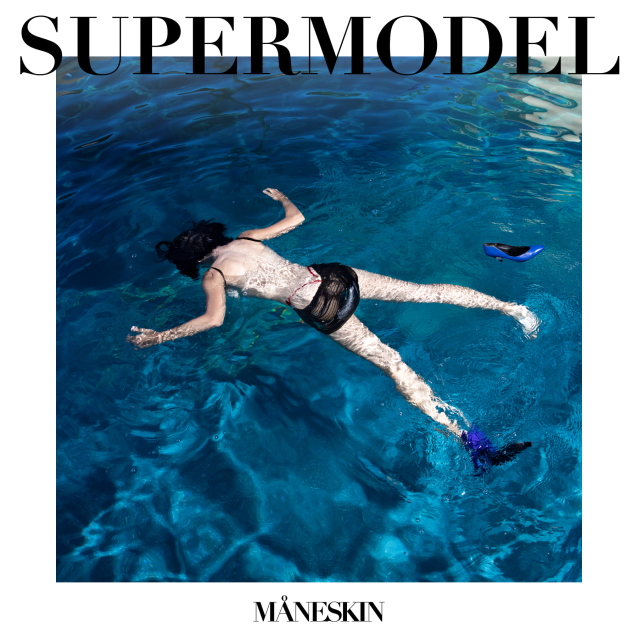 Here Are Three Times He Stepped Over the Line