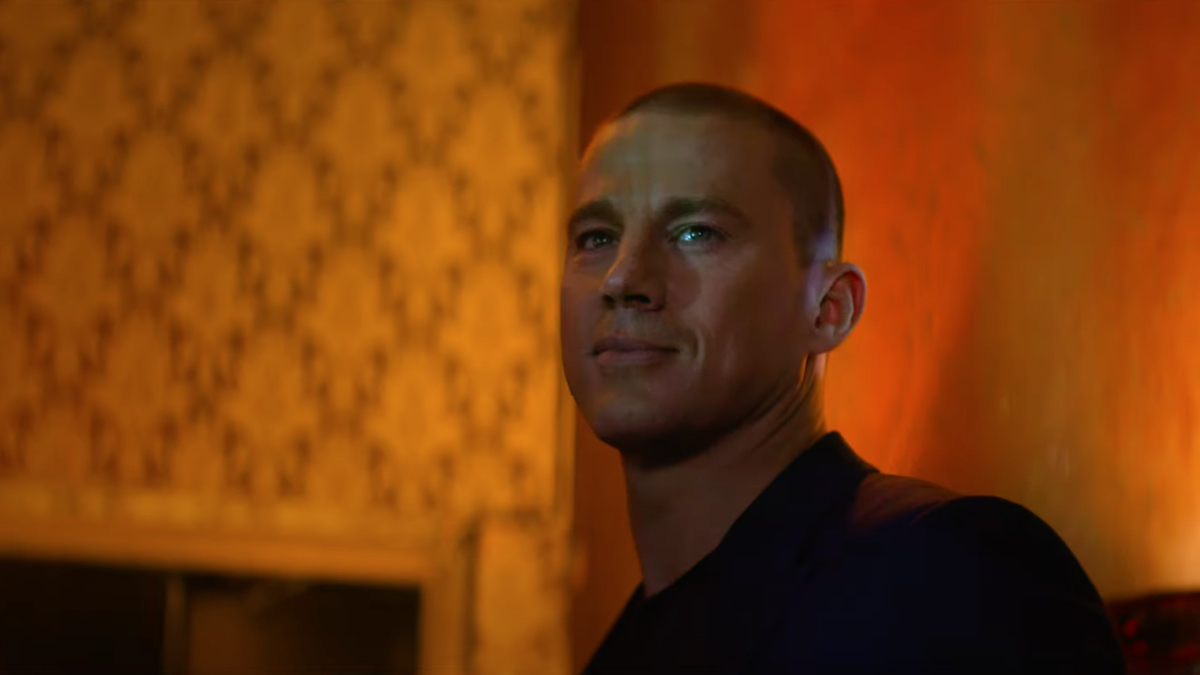 You better buckle up, because Warner Bros. has today shared the official trailer for Magic Mike’s Last Dance. Check out the first look at the third installment in the beloved male stripper franchise ahead of its February 10th, 2023 theatrical premiere.

This time around, “Magic Mike” Lane (Channing Tatum) is broke after a failed business deal and working as a bartender. During a gig, he meets a beautiful, wealthy socialite (Salma Hayek) who — after getting a very personal demonstration — encourages him to bring his stage production across the pond to London. From the looks of it, there’s no shortage of drama, romance B plot, and washboard abs ahead. See the trailer for Magic Mike’s Last Dance below.

Magic Mike’s Last Dance — which Tatum described as “a reverse-role Pretty Woman“ in an interview with The New York Times — also sees the return of director Steven Soderbergh, who helmed the 2012 original. The follow-up to the 2015 sequel Magic Mike XXL, Last Dance was originally set as an HBO Max exclusive, but will now have its due time in theaters before it’ll be available to stream at home. Outside of films, the Magic Mike franchise also includes a live stage show that debuted in Las Vegas in 2017, as well as a 2021 HBO Max reality series called Finding Magic Mike.