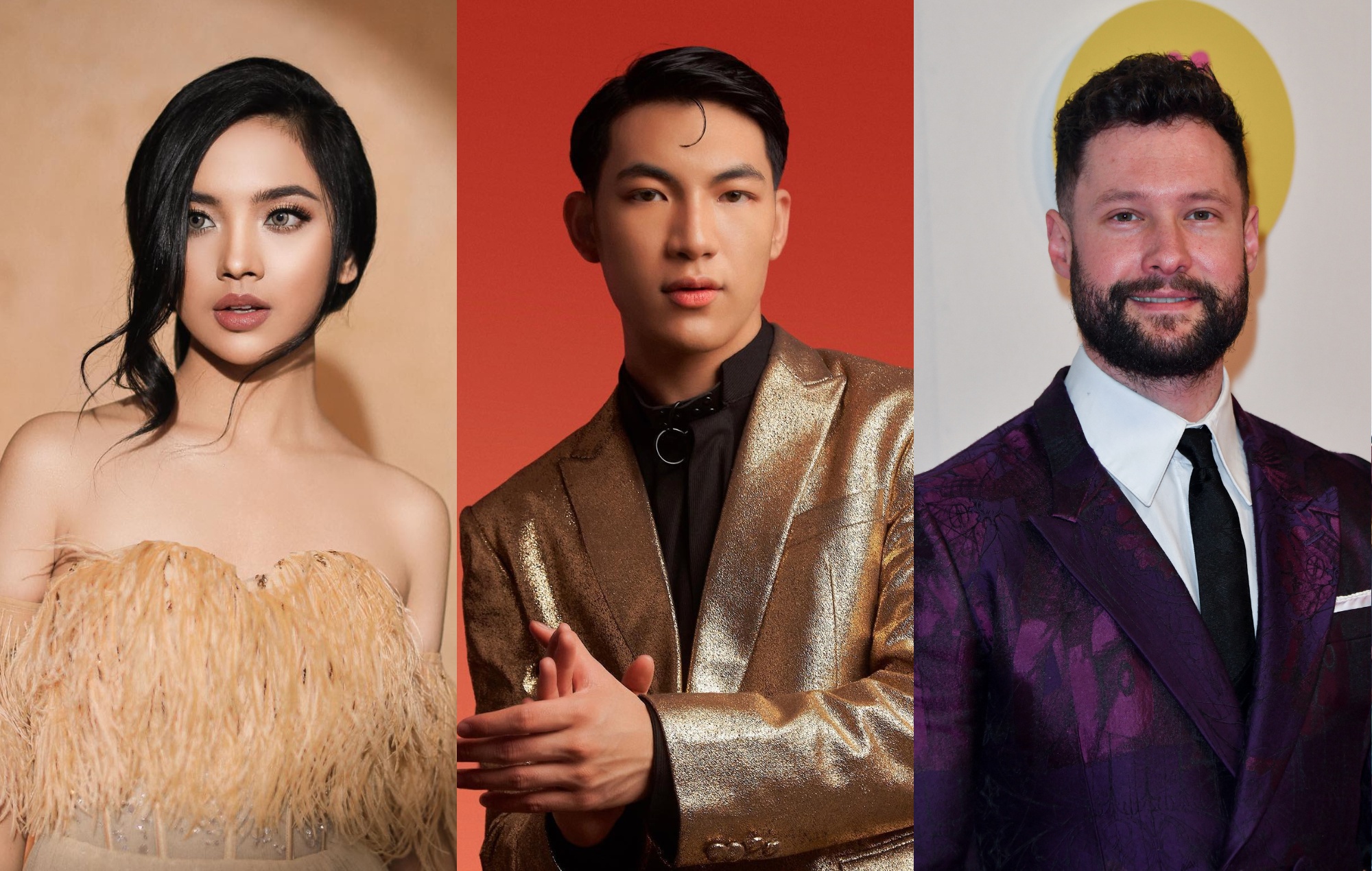 Each remix comes with an accompanying music video that sees the four artists performing in different settings with footage from Scott’s original ‘Heaven’ music video interspliced.

Scott’s soaring vocals begin each remix before the Asian acts come in with their own takes on the second verse and chorus, joining together with Scott at the song’s crescendo.

Diana Danielle said of her remix via a press statement: “Being able to work on a beautiful song with an artist of [Calum Scott’s] calibre whilst being chosen to represent Malaysia is an experience I’ll always hold dearly to”.

Hoàng Duyên added: “This song is filled with positive energy. This is such a precious opportunity for a young artist like me. Both Calum and I have worked on this project wholeheartedly”.

The remixes come shortly after Calum Scott announced an Asia tour set to take place this October. The tour – which will be in support of his upcoming sophomore album ‘Bridges’ – will see the British singer-songwriter perform in Japan, Manila, Jakarta, Bangkok, Kuala Lumpur and Singapore.

CMT Premiere: William Clark Green Transports Fans Back In Time With Retro “All You Got” Music Video

Tammy Buneta is today’s Team Rizz member of the day! – 105.7 The Point