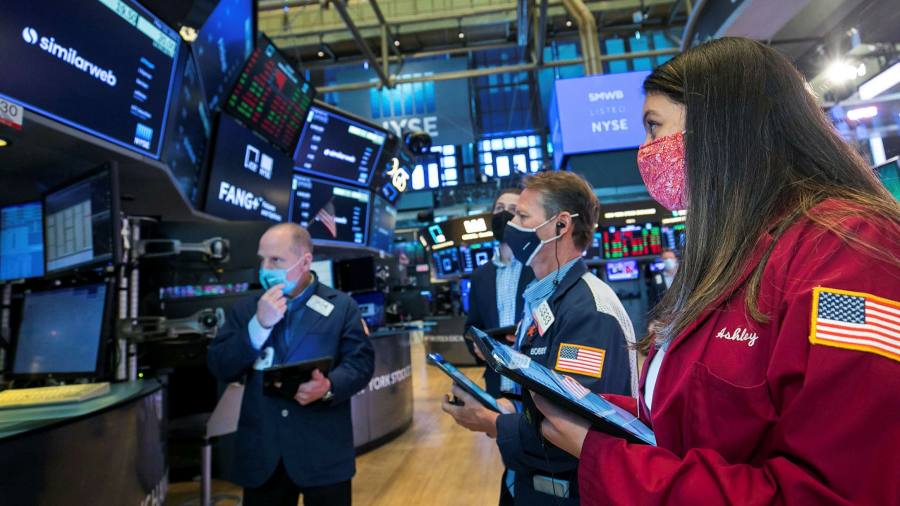 For much of the decade following the 2008 financial crisis, some central bankers would predict, every quarter, that inflation would soon return. After they were invariably frustrated, they would predict, once again, that it would come back — this time slightly lower.

It is this humbling experience that informs reactions to present market worries about a return of price growth. Having seen predictions of a return to “normal” inflation come to nothing so many times — as well as misplaced warnings that quantitative easing would lead to hyperinflation — it is now much harder to believe that there will be a swift return to inflation after the pandemic, which provoked even deeper falls in economic activity.

History, however, is replete with “regime shifts” where the behaviour of economies durably changed. That includes the low growth and low inflation after the 2008 crisis or what former Bank of England governor Mervyn King called the “NICE period” before it — a decade of non-inflationary constant expansion. Many such shifts follow recessions, after which the certainties of the previous regime seem no longer to hold. Few have been predictable before the fact.

Market fears of inflation are therefore understandable. This week shares and other long-term assets declined in value, thanks to expectations that central banks will be forced to raise interest rates. The latest US inflation data, published on Wednesday, pointing to the highest rate of annual price growth since 2008 has only reinforced this impression — although the figures are distorted by comparisons with falls in prices during lockdowns.

Cautious investors may be wise to inflation-proof their portfolio but central bankers face a less clear path. It is not obvious whether cost pressures are transitory or part of a more permanent shift. Ultimately, whatever happens during the recovery, central banks must keep inflation anchored at their targets and closely monitor changes in expectations.

The pandemic was an unusual recession. Rather than being provoked by the excesses of the financial system or a change in monetary policy, it was a deliberate decision to close down parts of economies. Just as extraordinary was the response, not only in terms of the size of stimulus — both central banks and finance ministries opened all the stops — but also its design, handing funds to businesses to keep workers employed. That may lead to a faster recovery, swiftly using up excess capacity.

That capacity is likely to have been reduced. Not all businesses and jobs have been preserved by government support and recreating them will take time. So, too, will any transition to new ways of working, both green and otherwise; frictions could lead to higher price pressures.

Most critical will be the behaviour of the labour market. An explicit goal of US government policy is to shift power towards workers. This could lead to temporary price rises being incorporated into pay deals, and eventually into long-term inflation expectations. There is no need to overreact. Any shift in the balance of power will be small and, perhaps overdue: it is unlikely to lead to a rapid take-off in inflation.

The experience of the recovery from the 2008 financial crisis taught central banks that low inflation was consistent with a much lower level of unemployment than they thought. Also instructive was the realisation that they have limited ability to predict changes in the relationship between unemployment and inflation. As the world recovers from the coronavirus pandemic they should remember both lessons.

Reflections on a Pandemic by Joseph Vazquez – Poetry Slam

Epic Games vs. Apple Trial, Week Two: Everything You Need to Know