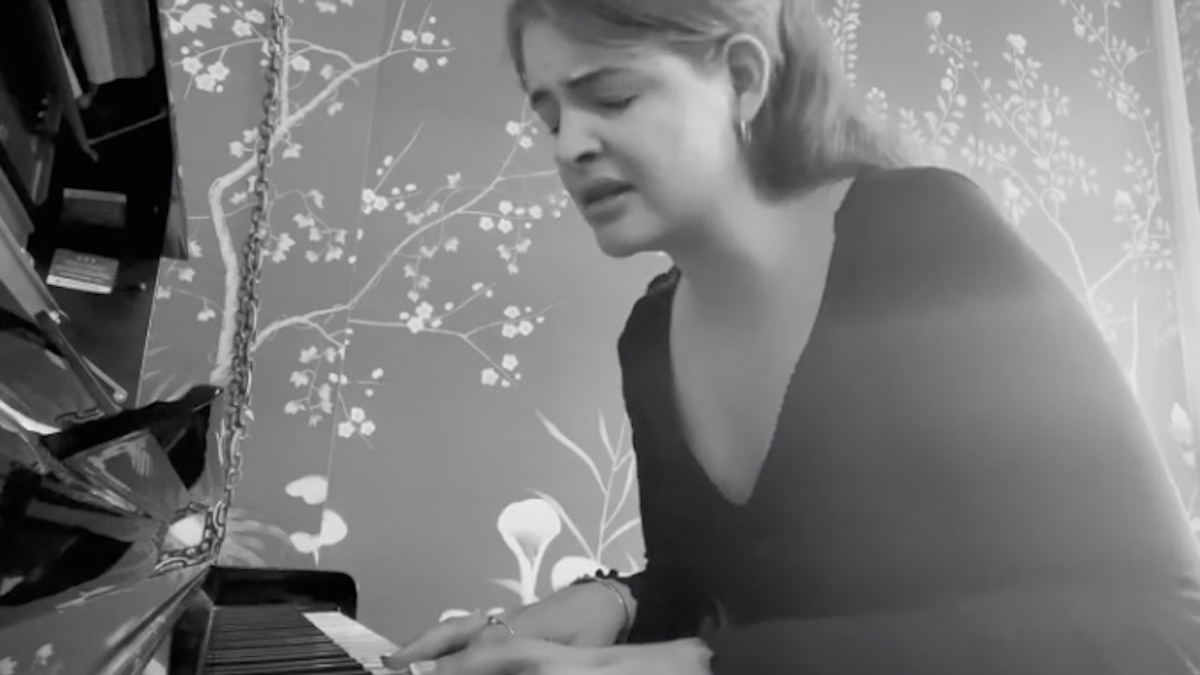 Indy Yelich, younger sister of pop star Lorde, is set to enter the music industry with her debut single, “Threads.” The 23-year-old has previewed her new song on Instagram with a note that the full version is coming “soon.”

The video on Instagram presents the song as an acoustic piano ballad, though TMZ also has a clip of the track as an uptempo EDM-inflected pop anthem. “Love you the same but I’m afraid that you’ll let me/ Rip out the threads we wove together, and it scares me,” Yelich sings. If her nose and eyes didn’t do it, her breathy voice lays bare the family resemblance.

Yelich hasn’t yet revealed any other musical aspirations, though considering the polished production on the recorded version of “Threads,” it would be a surprise if she didn’t announce an album sometime soon. Check out both versions of “Threads” below.

As for Lorde, she’s set to close out her North American tour with a jaunt through Mexico and a run of festival appearances, including at Life Is Beautiful, Primavera Sound Los Angeles, Rifflandia, and All Things Go. Tickets are available here.