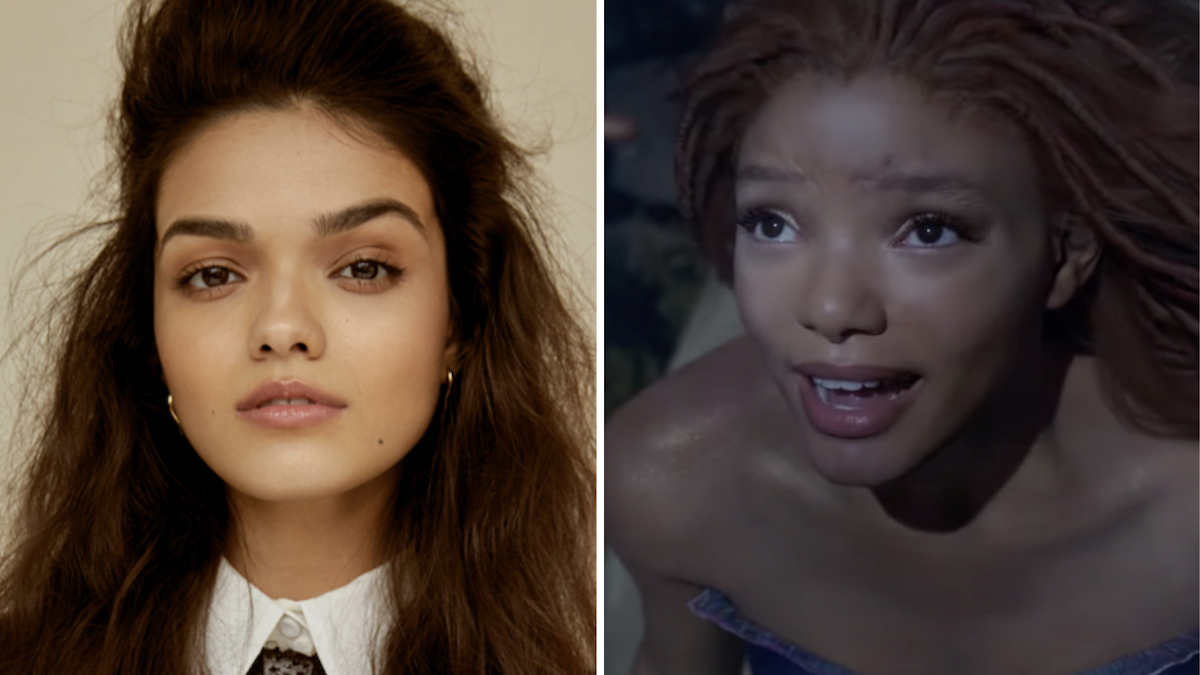 Disney used to be synonymous with princesses in love, but ever since Frozen, the’ve taken that old trope and “Let It Go.” Now Halle Bailey, star of the live action remake of The Little Mermaid (2023), and Rachel Zegler, who plays the title character in the live-action Snow White (2024), have both given interviews confirming what we already suspected: These stories are “not all about a boy.”

“We keep a lot of the meat of the film that made us all fall in love with this film,” Bailey said at Disney’s D23 expo, via Yahoo! Entertainment. “It’s really her and her gumption. And just excitement for the life above [her] world. So it’s amazing, but it’s also updated with the current times.”

Bailey added, “I think she really just goes for what she wants. She’s not scared. And it’s not all about a boy. It’s all about what she wants for herself, and her life.”

Zegler echoed those remarks. “In 1937, the cartoon [Snow White and the Seven Dwarves] was so focused on her finding true love, and it’s not even in her mind at all in this film,” the West Side Story star said.

“She’s so focused in becoming the leader that her father tells her that she can be. And she’s really trying to find the courage to stand up to the Evil Queen [Gal Gadot] and how to find her own agency and rule a kingdom. And she meets so many incredible people along the way. And maybe she finds love. Maybe she finds friendship. But what’s really important is that she finds her own voice.”

Elsewhere at D23, Disney shared the first teaser trailer for The Little Mermaid, and we also followed Marvel and Lucasfilm presentations. Revisit our liveblog now. The Little Mermaid will swim into theaters May 26th, 2023.

Bob Dylan’s re-recording of “Blowin’ In The Wind” sells for £1.48million