The Fab Fourum News Your Beacon for News
Home Featured Letter From the Publisher: 15 Years of Sound 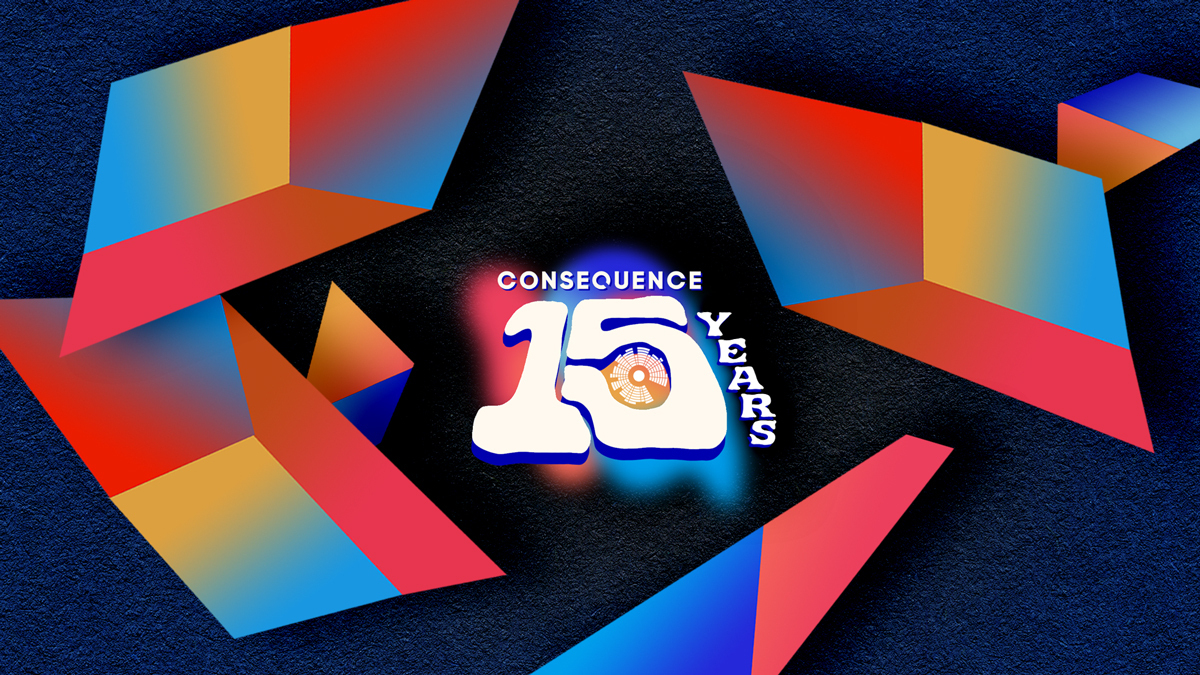 A decade and a half ago, Consequence was launched with the goal of bridging the worlds of the underground and the mainstream. At that time, the indie music blogosphere was still a vast wonderland of limitless opportunities, where an undiscovered band could break overnight due to a single song upload on Hype Machine. Yet, it was also unwelcoming space for fans of already-established mainstream artists. Coverage of acts like Phish, Foo Fighters, and Beyoncé was all but nonexistent.

I started this publication (then known as Consequence of Sound) to provide a platform for likeminded listeners whose iTunes playlist showed no music prejudice. I grew up on Springsteen, tattooed my arm with The Clash lyrics, and soundtracked my wedding to the sounds of Kanye West.

At the same time, my musical lexicon was heavily informed by early Tokyo Police Club and Voxtrot clubs shows. The first concert I covered on behalf of Consequence was a bill featuring The National alongside a then-up-and-coming singer-songwriter named Annie Clark. In college, my evenings and weekends were primarily reserved for using the in-dormitory file-sharing platform to download as much unfamiliar music as possible.

In my late teens, there was no place for a person like me to engage with other music fans who spent one night watching old YouTube clips of JAY-Z performing at SummerJam, and the next reading Kevin Shields’ Wikipedia page.  My life changed in the summer of 2006 when I attended Lollapalooza.

Over an extremely hot and sticky 36-hour span in early August, I found myself in a utopia of musical cross-pollination. I had traveled to Chicago mostly interested in seeing Red Hot Chili Peppers; I walked away a converted disciple of Broken Social Scene. Lollapalooza was my first realization that there was a space where mainstream headliners and underground indie artists could co-exist in perfect harmony. Why then was there no such space on the world wide web?

Soon after returning from Lollapalooza, I registered the domain name consequenceofsound.net. The rest is history.

600 Breezy Mourns Death Of His Girlfriend: ‘I Love You So Much’

If you’ve been with us long enough, you’ve likely had your fair share of (potentially justifiable) gripes about an article (or ten) that we’ve published. (We’re approaching nearly 100,000 articles, after all.) Over the last 15 years, we’ve diversified our content, expanded our coverage scope, introduced new verticals, shortened our name, and experimented with various ways of presenting news and criticism. There have been missteps along the way; in fact, stay tuned for an article detailing some of our most regrettable content decisions from over the years.

But I can assure you all these years later that Consequence remains true to its central mission of providing a platform of informed, enthusiastic commentary on a wide-ranging spectrum of music and pop culture.

Over the month of September, we’ll celebrate 15 years of Consequence with a series of retrospective pieces encompassing our publication’s own history — and the entertainment landscape in general. Today, September 12th, we’re starting with our new and improved 100 Greatest Albums of All Time list. We’ve also counted down the top 75 records of the last 15 years, and commissioned a series of personal essays in which our staff reflects on their own personal cultural touchstones.

In present day 2022, the indie music blogosphere is a shell of its former self; algorithms and financial hurdles have claimed far too many publications to name. While it’s true the emergence of web 2.0 platforms like Spotify and other streaming services offer limitless exposure opportunities, there remains a need for curation, a need for criticism, and a need for journalism. Now, more than ever, Consequence is committed to providing such a platform.

I’d like to thank Consequence team members past and present for their tireless handwork and unabashed enthusiasm in helping to build Consequence into the platform it is today. And I’d like to thank the millions of music and pop culture fans who have called this website home over the last 15 years.

I’m not one to rest on one’s laurels, so it’s back to work for me. Talk to you again in another 15 years.