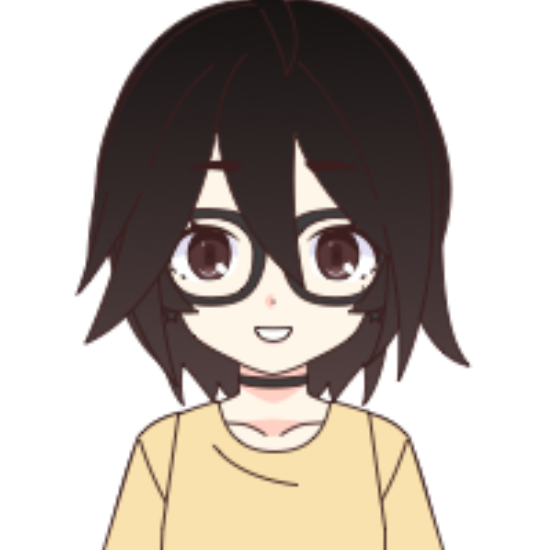 Have you already heard of MCND? It is a two-year-old group under TOP Media consisting of five members: Castle J, Bic, MinJae, HuiJun, and Win. In 2020 they gained the title of “monster rookies”, not just for their catchy debut song ‘ICE AGE’, but also for their strong and energetic performance talents that keeps improving with each comeback.

MCND has become a group that, on every comeback, even if they have a different concept to share with us, you will always find that hip-hop-like style in their songs that makes you want to get up and dance non-stop to their music.

Their debut EP “Into the ICE AGE” released in 2020, starts with an intro track that has the same name ‘Into the ICE AGE’. An instrumental that makes you feel excited and curious about what is going to come next. The next song ‘ICE AGE’ which is also the official title track of the album soothes all levels of curiosity about the boy group and what they had to offer. With its catchy rhythm, and incredible choreography, ‘ICE AGE’ made everyone dance and to this day many fans are still trying to learn the M C N D sign with their hands. This EP also includes ‘Stereotypes’, ‘Hey You’, and their first pre-debut release ‘TOP GANG’. A song composed and co-written by Castle J, Bic, and Win.

Just a couple of months after their debut, they thrilled their fans with the release of their digital single ‘Spring’, which in English is a word play that means going up. Clearly on their way up, this release was one of the fastest comebacks after a debut, since it was less than two months that ‘Into the ICE AGE’ was released. There’s still a debate if this song counts as an official comeback or not, tell us what you think. One thing for sure is that GEM would love to have this song included in an album.

In August, of the same year 2020, they had what is called their 1st mini album “EARTH AGE”. With this release MCND gave us a bit more insight into what their concept is about, welcoming us to their MCND universe, they started the album with ‘Intro; Earth Age’ a hip-hop song that perfectly suits their identity and sets the tone for what we can expect from them with this project. The title track ‘nanana’ was simply perfect. With their incredible vocals and rap styles, they wowed many with their impressive growth since their official debut. And with a performance that left many in awe of their energy and amazing stage presence, we could all see and understand why they had been tagged “Monster Rookies” even since their pre-debut.

This mini album also includes ‘Breathe’, ‘Beautiful’, ‘Galaxy’, ‘Bumpin’’ and their first outro called ‘Outro; Kepler1649c’ that is the planet where these guys come from!

In January 2021 we say goodbye to the AGE era with the release of their 2nd mini album “MCND  AGE”, showing us the boys preparing to come to earth. This mini album is accompanied by their title track ‘Crush’ that as the song says, makes us want to party, dance, and go crazy. This mini album also includes amazing songs like ‘LOUDER’, ‘KO, OK!’, ‘PLAYER’, ‘Outro’ and ‘Not over’ which MCND gave us an MV for. This third mini album was a masterpiece and left a memorable stamp in the minds of listeners as many in turn felt a deep sense of appreciation for MCND’s works and their distinct music style.

In August, of the same year 2021, we welcome a new era called THE EARTH starting with their 3rd mini album “THE EARTH: SECRET MISSION Chapter. 1” where MCND surprises us with their first English song ‘REASON’. With ‘Movin’’ as their title track, MCND showed how they’re exploring new sounds, without losing their hip-hop style with each song. One of the favorite things about this comeback could be their lovely Special Film with cats for ‘Cat Waltz’. And of course, we can’t forget about these other great b-sides ‘BowwowwoW’, ‘H.B.C’ and ‘Play Pungak’.
Following THE EARTH era, we have MCND’s most recent comeback with their 4th mini album “THE EARTH: SECRET MISSION Chapter. 2” where we can see them exploring earth continuing their mission from the previous chapter. They welcomed GEM this comeback with the track video ‘W.A.T.1’, followed by their catchy and colorful title track ‘#MOOD’ where the leader Castle J wrote the lyrics and helped compose. This mini album also includes ‘BLOW’, ‘RED SUN’, ‘JUICE’ a long-awaited song and an instant favorite by many GEMs since it was performed during their tour. Closing the album with their first ballad ‘Back to you’, we can say their quest to diversify their sound and spread their message with a variety of concepts came to fruition. From their soft vocal tones to the emotional feel of the song that is amplified by its thoughtful lyrics, it is clear they can also excel in this genre and we look forward to more ballads from them

Definitely, MCND is one of those groups that keeps improving every time they come back with an amazing release. And you must keep your eyes open because you will never know when they’ll go back to Kepler! So tell us GEM, what’s your ‘#MOOD’ today?

Dave Mustaine Says He Was ‘Blown Away’ By David Ellefson Scandal, Ellefson Responds To...