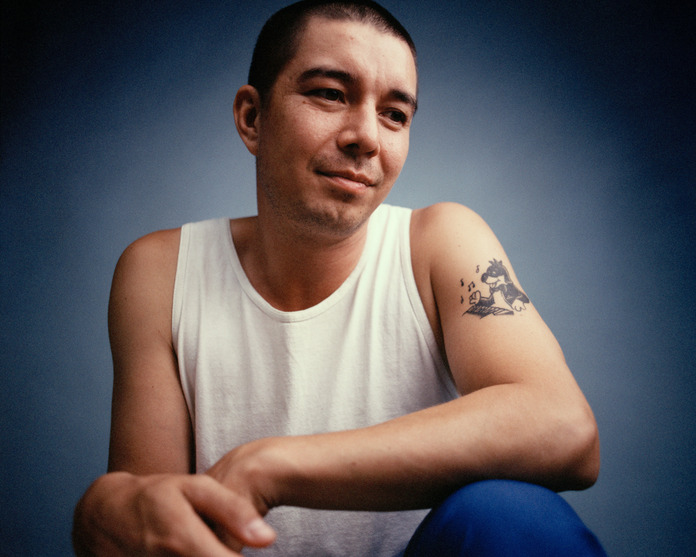 Lee Paradise & Co. Due Out October 28 via Telephone Explosion

Lee Paradise (aka Dan Lee) has announced the release of a new album, Lee Paradise & Co., which will be out on October 28 via Telephone Explosion. He has also shared a video for a new single from the album, “Cement,” which features vocals from Scott Hardware. View the video along with the album’s tracklist/cover art below.

Inside the V&A’s new exhibition, ‘Hallyu! The Korean Wave’

Scott Hardware states in a press release: “‘Cement’ is a sort of short story about an imperfect friendship. It touches on lots of hard-to-admit emotions that can arise in relationships as people get older and life gets harder. Cement as a substance is rough. It’ll scrape you if you fall on it, but at the same time, it’s solid and permanent. That’s what the harder side of friendships can feel like at times—bitter, jealous, unkind—but solid nonetheless in a world that changes around us and our own inner worlds changing. I can admit I was having a rough couple of months when I wrote it. It’s a snapshot of a bad mood, essentially.”

Lee adds: “To paraphrase Scott, this song is about the trials and evolution of friendships, reflected against the inner battle of living in a changing city.”