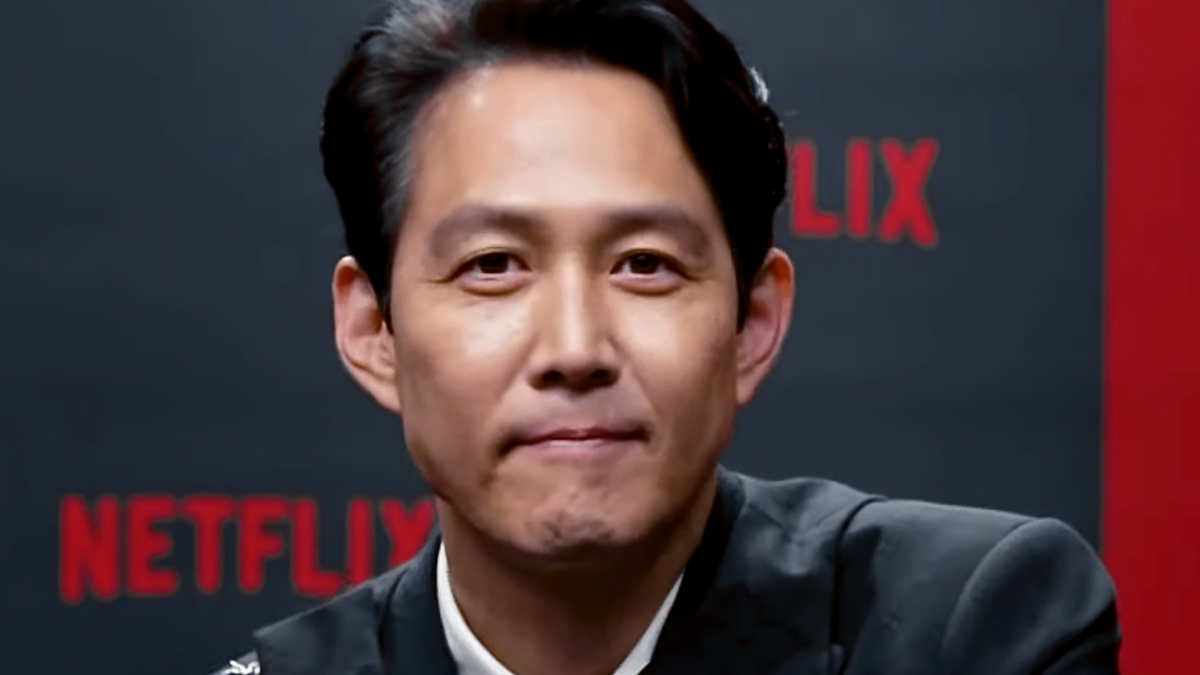 The cast of the upcoming Disney+ series The Acolyte is growing, and Lee Jung-Jae is the latest big name addition. The Squid Game star will play the male lead in the Star Wars spinoff, Variety reports.

Lee will share the screen with fellow lead Amandla Stenberg, and this will mark his first major role post-Squid Game, which set Netflix records and seemingly sent the world into a frenzy. Another Netflix connection: Russian Doll writer-director-executive producer Leslye Headland is developing The Acolyte, which is described as “a mystery-thriller that will take viewers into a galaxy of shadowy secrets and emerging dark-side powers in the final days of the High Republic era.”

The Acolyte is just one of many Star Wars-related projects coming down the pipeline. Just before Episode 3 of the Ewan McGregor-starring Obi-Wan Kenobi premiered this summer, Disney+ shared a teaser trailer for Andor, which premiered on August 31st. It sees Diego Luna reprise his role as Cassian Andor, and it serves as a prequel to the 2016 film Rogue One.

In 2023, we’ll also get The Mandalorian Season 3, which will feature Christopher Lloyd, as well as Ahsoka, starring Rosario Dawson as Anakin Skywalker’s former Padawan apprentice. Beyond that, Jon Watts is developing a new series called Star Wars: Skeleton Crew, which is set in the New Republic era and centers around a group of children trying to find their way home.

As for other projects on Lee’s calendar, the Korean actor is confirmed to appear in the highly-anticipated second season of Squid Game. But you’ll have to wait until late 2023 or early 2024 for that.

Phoenix on “crucial” late producer Philippe Zdar: “He was joy and chaos; a whirlwind”

SULLY ERNA On Upcoming GODSMACK Album ‘Lighting Up The Sky’: ‘This...