Lee Jong Suk will have a secret meeting with Jeon Gook Hwan in “Big Mouth”!

MBC’s “Big Mouth” is a hard-boiled noir drama starring Lee Jong Suk as Park Chang Ho, a third-rate lawyer who winds up in charge of a murder case that turns him overnight into a genius con artist known as “Big Mouse.” In order to survive and protect his family, including wife Go Mi Ho (Girls’ Generation’s YoonA), the “big-mouthed” lawyer must expose a huge conspiracy among the privileged upper classes.

Ahead of the September 10 broadcast, MBC unveiled stills of Park Chang Ho in a tense face-off with President Kang (Jeon Gook Hwan).

In the previous broadcast, the late Roh Bak (Yang Hyung Wook) named Park Chang Ho his successor and despite strong forces of opposition, he became the second Big Mouse. Becoming the head of a large organization unexpectedly left Park Chang Ho wondering whether he was fit for the role. However, with support from his wife Go Mi Ho and their determination to dig up the ugly truths about the city of Gucheon, Park Chang Ho decided to complete his mission as Big Mouse.

Now that he’s boldly made his decision, Park Chang Ho must be equally bold moving forward. For starters, he attacked Park Yoon Gap (Jung Jae Sung), his opposition within the organization, revealed his intentions to run for mayor, and dramatically expanded the size of their playing field in the process. However, Park Chang Ho does not settle with cutting off merely the “tail” of this organization and instead sets his sights on the “head” – President Kang.

The new stills capture Park Chang Ho’s venture to see President Kang and carry out his mission. Fitting for a brave ringleader who has stepped into potentially fatal enemy territory all alone, Park Chang Ho appears firm in front of President Kang without even a hint of hesitation. The atmosphere is made even more tense by Gucheon’s mayor Choi Do Ha (Kim Joo Heon), who holds a grudge against Park Chang Ho for still being alive and thus stares him down with a sharp glare. 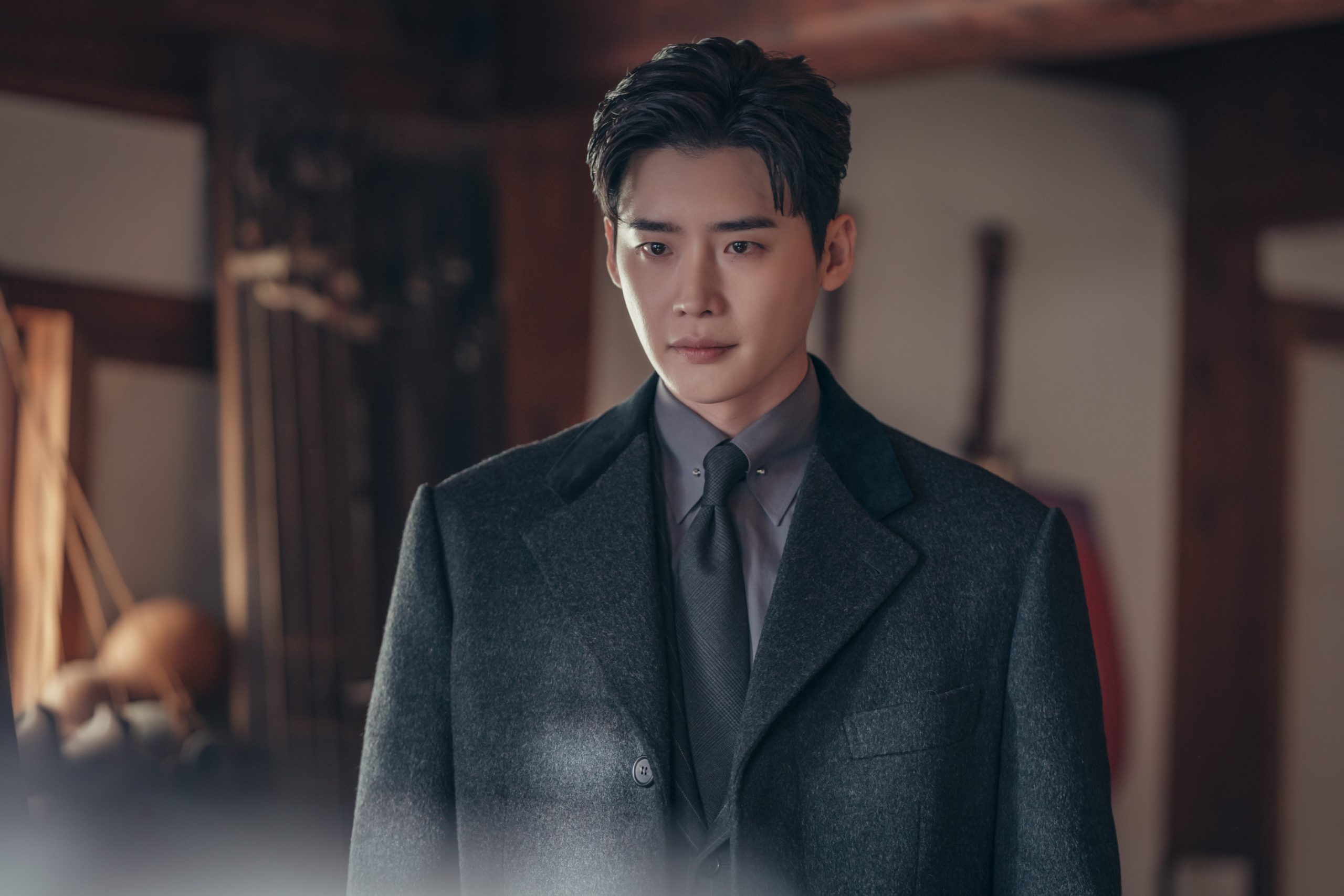 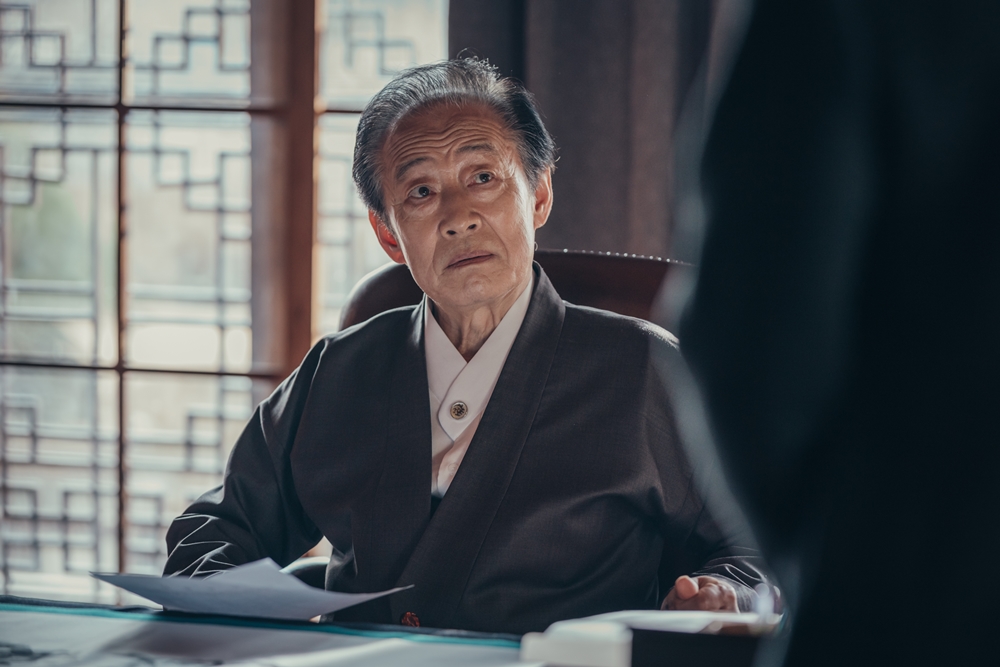 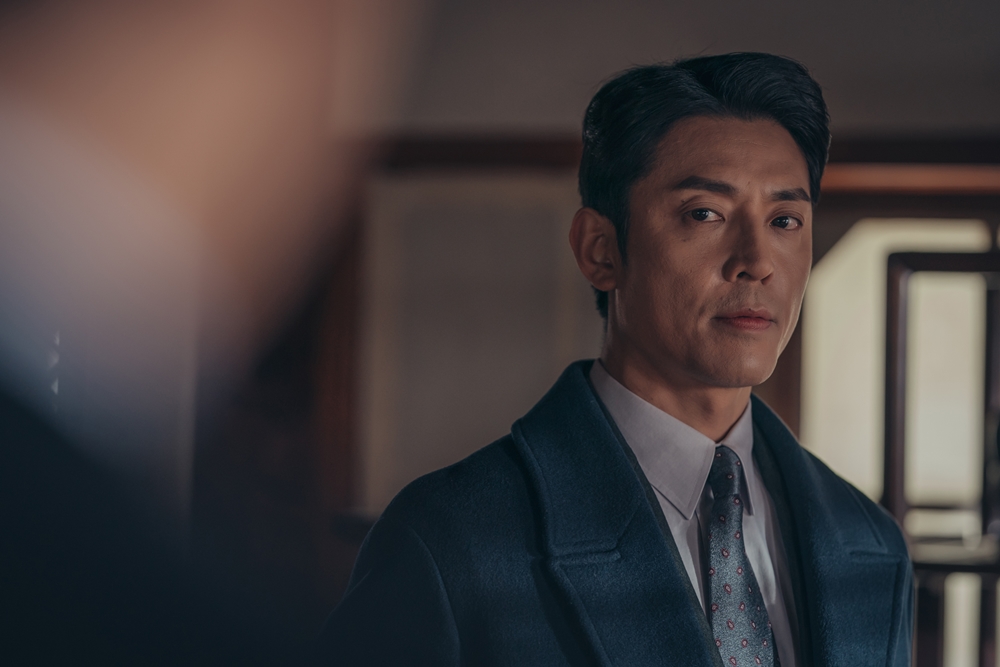 While the scene is set with a group of hostile characters, Park Chang Ho plows through as he proposes a deal to President Kang, in attempts to turn the tide in his favor. Stay tuned to see how President Kang will respond in his face-off against Park Chang Ho and what other plans the new Big Mouse has in store. 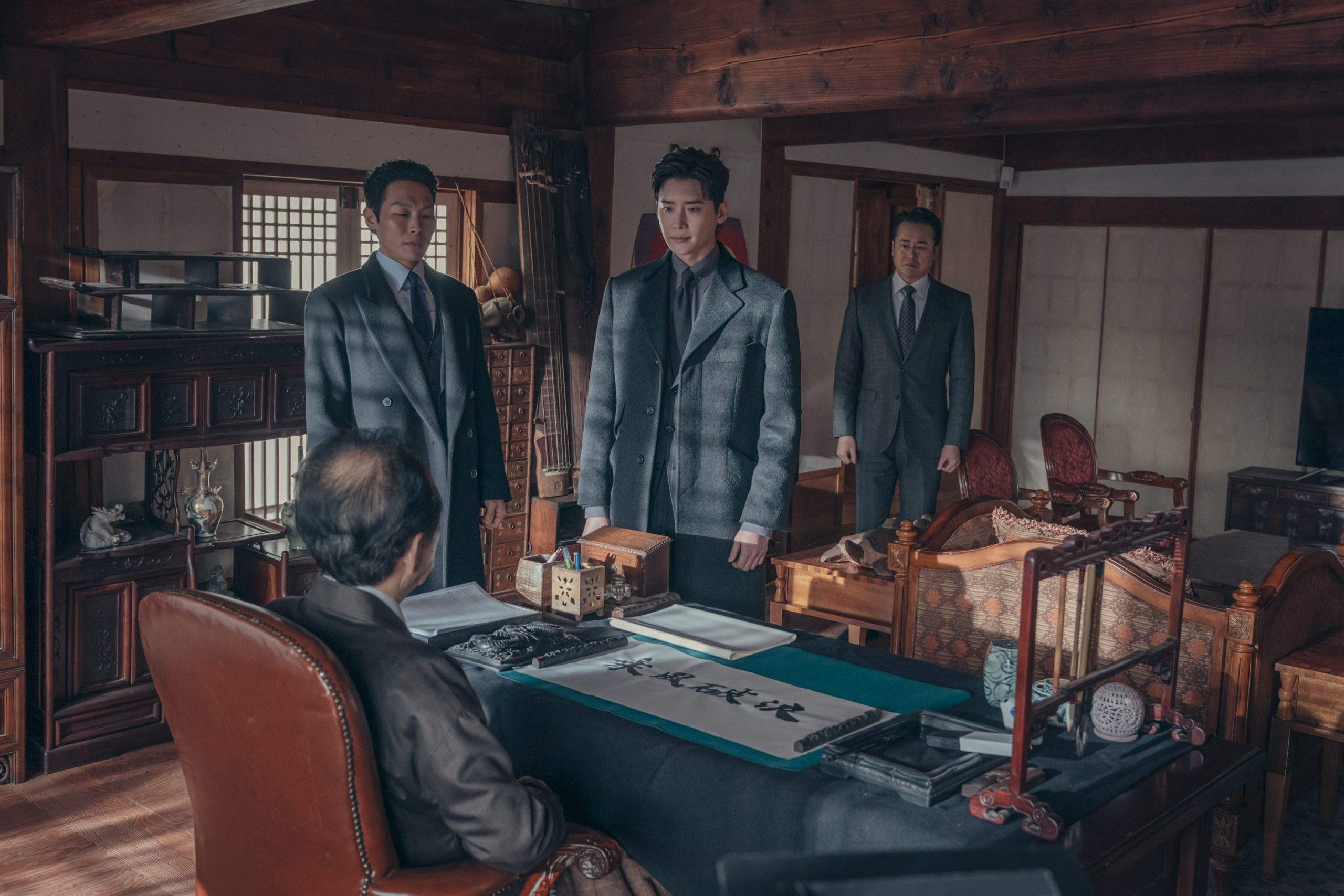