Get ready for more twists and turns in “Big Mouth”!

“Big Mouth” is a hard-boiled noir drama starring Lee Jong Suk as Park Chang Ho, a third-rate lawyer who winds up in charge of a murder case that turns him overnight into a genius con artist known as “Big Mouse.” In order to survive and protect his family, including wife Go Mi Ho (YoonA), the “big-mouthed” lawyer must expose a huge conspiracy among the privileged upper classes.

Previously on “Big Mouth,” Park Chang Ho found out that Noh Bak (Yang Hyung Wook) was Big Mouse. However, as soon as Big Mouse was released on bail, he ended up dying in a mysterious explosion, causing Park Chang Ho’s plan to catch the person behind the NR Forum to be inevitably put on hold.

In newly released stills from the drama’s upcoming episode, Park Chang Ho is resolutely commemorating the late Big Mouse as he tries to hide his grief. Park Chang Ho won’t be able to easily forget Noh Bak, who had also been his warm prison mate.

More stills offer a glimpse of Go Mi Ho, Jerry (Kwak Dong Yeon), and Go Ki Kwang (Lee Ki Young) getting ready to fight against the NR forum. Jerry plays the role of a special lecturer as he gives a detailed analysis of the forum’s core members. Go Mi Ho and Go Ki Kwang pay close attention to his presentation, and it will be intriguing to find out how Park Chang Ho and his family will be able to overcome this uphill battle. 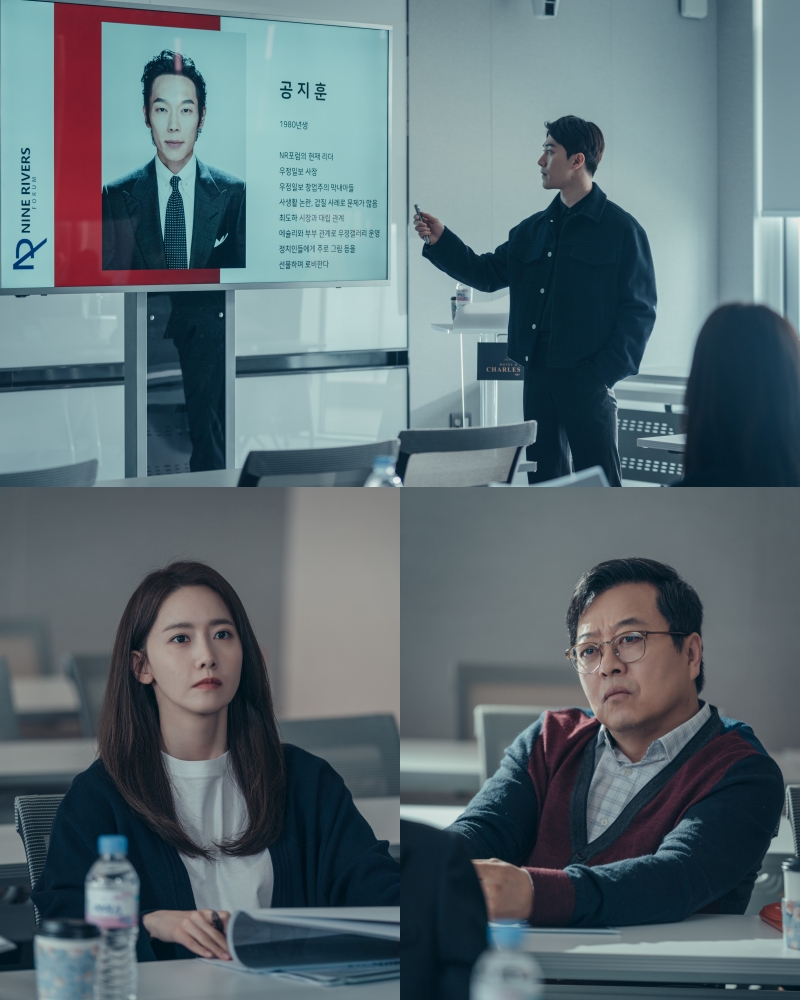 Fan Article: Kim HyunJoong Heating Up The Music Scene In 2022

To find out what challenges the couple will encounter next, catch the next episode of “Big Mouse” on September 9 at 9:50 p.m. KST.

In the meantime, watch Kwak Dong Yeon in “My Strange Hero“: