The lead actors of Kakao TV’s original series ‘Welcome to Wedding Hell” are looking good in a new feature in Vogue magazine!

“Welcome to Wedding Hell” (also known as “Marriage White Paper”) is a relatable romance about a couple in their 30s preparing for marriage. While they were expecting a happy ending like something out of a fairy tale, the reality of their preparations proves to be somewhat different.

Lee Jin Wook will be starring as Seo Joon Hyung, the smitten groom-to-be who is happy to yield to his fiancée’s every command. Lee Yeon Hee will be taking on the role of the lovable bride-to-be Kim Na Eun who is affectionate and full of laughter but also sharp when working. 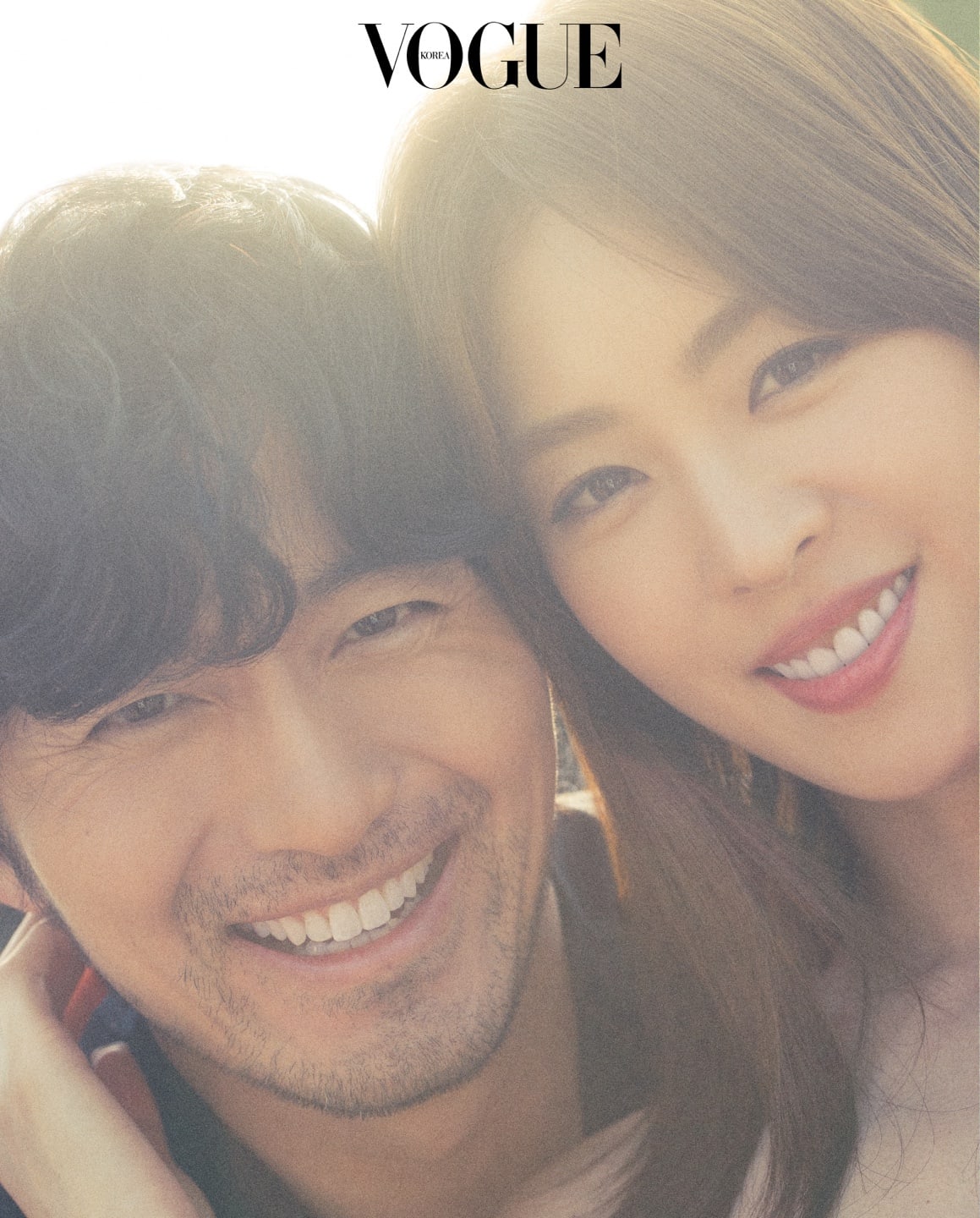 During the ourdoor photo shoot, the two actors showed off their dazzling beauty under the concept of “various stories of a realistic couple that is about to get married.” They made different poses in the warm spring sunshine, and their chemistry glistened even brighter with their detailed expressions. 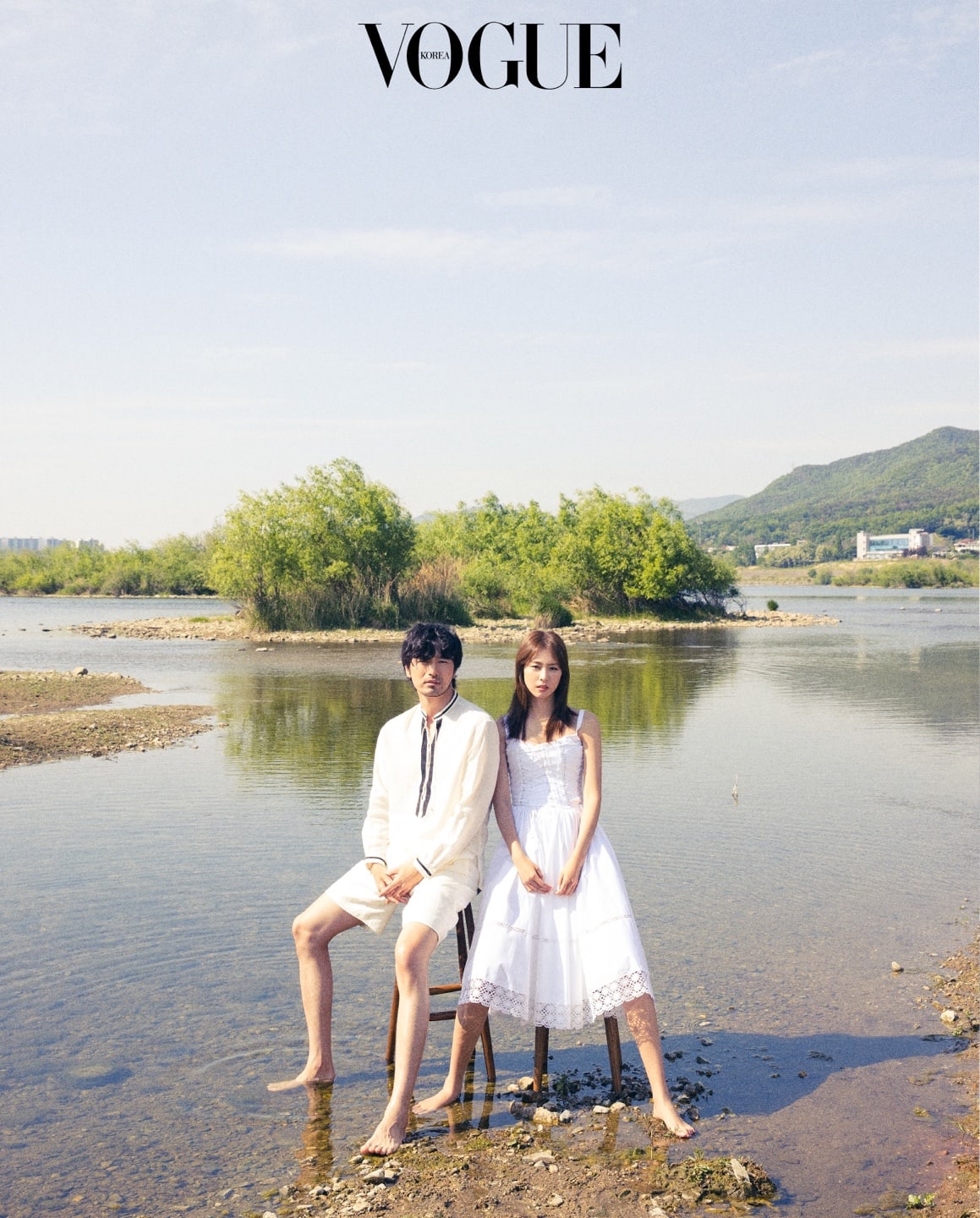 In the following interview, the two actors emphasized why they strongly recommend viewers watch “Welcome to Wedding Hell.”

Lee Jin Wook commented, “While filming this project, I wondered if the incidents [that happened in the drama] were ‘real.’ But I heard from people who have experience [with weddings] that even worse things actually happen. I think [viewers] will be able to sympathize with the reality and enjoy [the story].”

Lee Yeon Hee remarked, “I really want to recommend [‘Welcome to Wedding Hell’] to those who think vaguely that they will get married one day and couples that are about to get married. It’s a drama that helps you predict a certain situation could happen or get rid of a certain part during the wedding preparation process.” 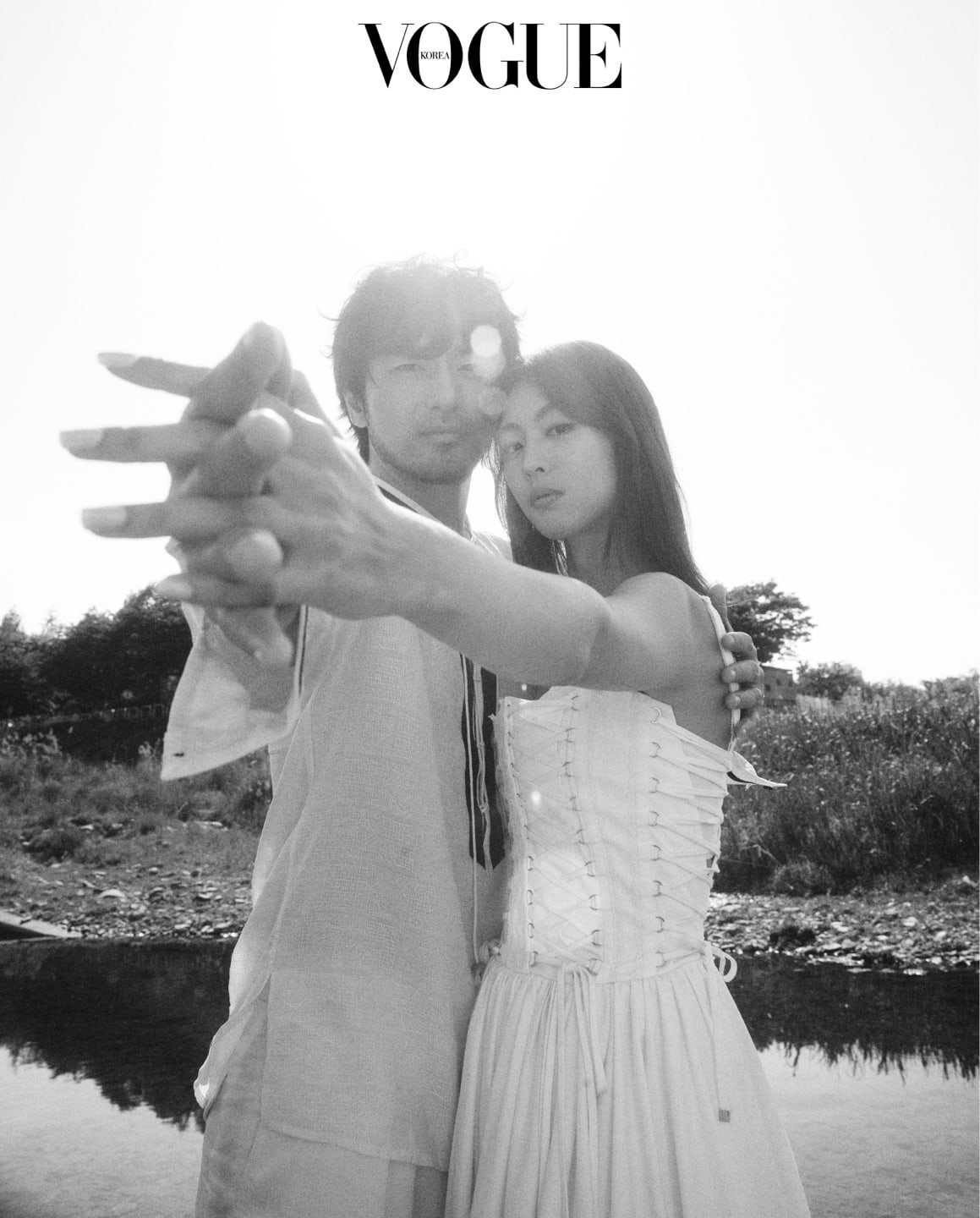 “Welcome to Wedding Hell” is a mid-form drama that will air a total of 12 30-minute episodes. Premiering on May 23, the drama will air on Mondays, Tuesdays, and Wednesdays at 7 p.m. KST. Watch a teaser here!

Check out Lee Jin Wook in the movie “The Beauty Inside“:

Betting on Crypto Won’t Save You